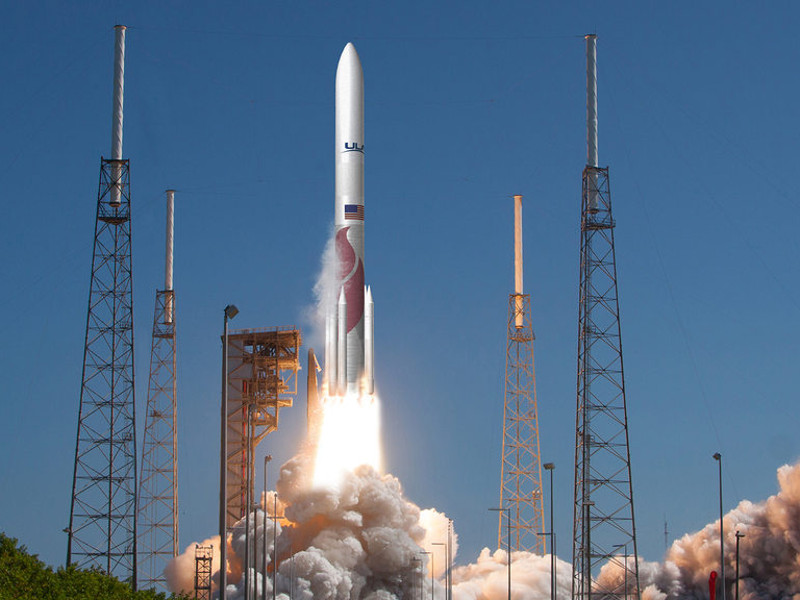 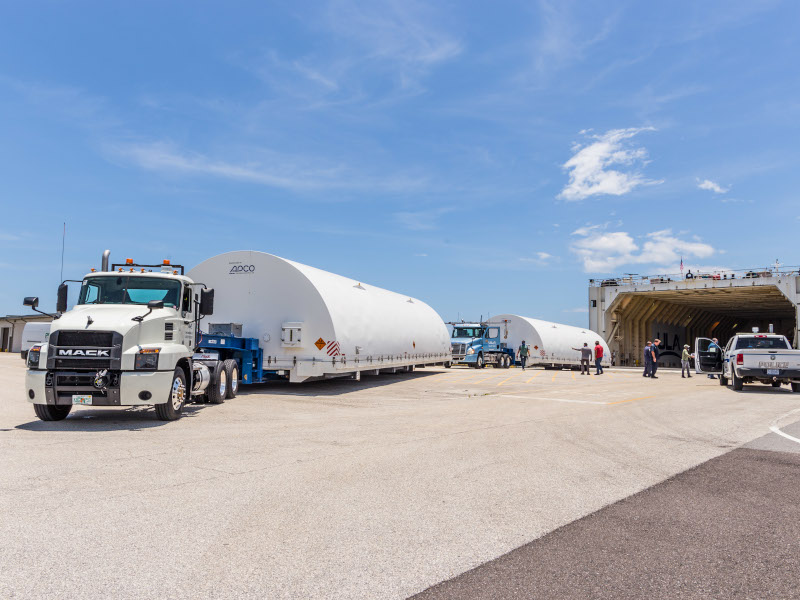 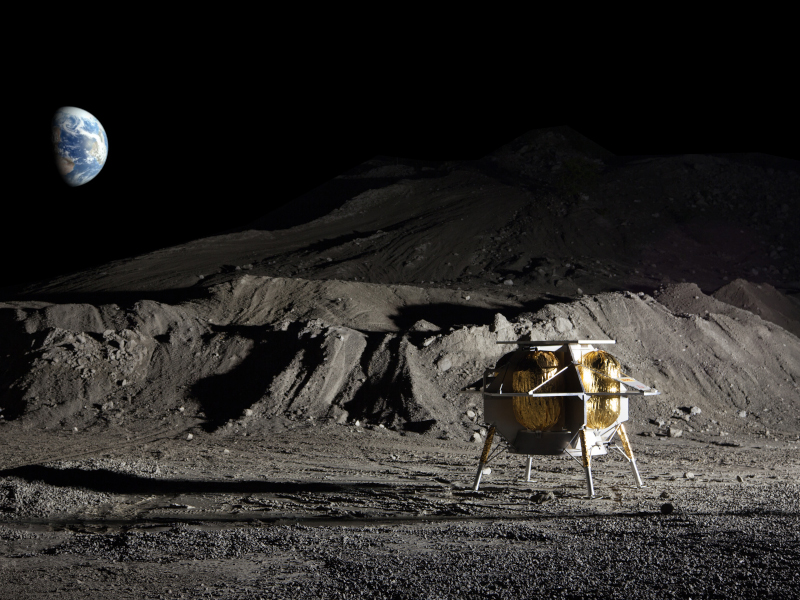 The spacecraft will be used to launch Peregrine lunar lander to the moon in 2021. Credit: Astrobotic.

The vehicle, which is under development at ULA’s state-of-the-art production facility in Decatur, Alabama, US, will serve commercial, civil and national security space customers.

ULA is incorporating advanced technologies in the launch vehicle to enable reliable and cost-effective space launch service. Vulcan Centaur builds on the success of the flight-proven Atlas and Delta rockets. The maiden flight of the rocket is expected to take place in early 2021. The vehicle will use Cape Canaveral Space Force Station (formerly Cape Canaveral Air Force Station) in Florida and Vandenberg Air Force base in California in the US for its launches.

The preliminary design review for the Vulcan Centaur rocket was completed in March 2016. In September 2016, ULA signed a cooperative research and development agreement with the US Air Force Space and Missile Systems Center for the certification of the launch vehicle for the national security space mission.

The fabrication of the structure for the rocket is currently underway, while the new mobile launch platform is being outfitted with electrical and fluid lines at the Spaceflight Processing Operations Center (SPOC).

The final critical design review (CDR) for the Vulcan Centaur rocket was completed in May 2019.

The structural qualification testing of the booster will be performed at Dynetics’ new aerospace structures complex in Decatur, Alabama.

Design and features of Vulcan Centaur

Vulcan Centaur launch vehicle will have a height of 61.6m with the standard payload fairing (PLF) and 67.4m with the long PLF.

The PLF is a 5.4m-diameter sandwich composite structure, which encapsulates the spacecraft. Made of a vented aluminium-honeycomb core and graphite-epoxy face sheets, the PLF separates from the vehicle with the help of a debris-free horizontal and vertical separation system with spring packs and frangible joint assembly.

The avionics system of the spacecraft will be responsible for flight control, guidance and vehicle sequencing functions during the booster and Centaur flight phases.

Astrobotic selected the Vulcan Centaur rocket in August 2019 to fly the Peregrine lunar lander to the moon from Space Launch Complex-41 at Cape Canaveral Air Force Station in 2021.

The launch vehicle can carry payloads weighing up to 60,000lb to low Earth orbit (LEO) and 31,700lb to geosynchronous transfer orbit (GTO).

The spacecraft’s booster will be 33.3m long and its tanks are structurally stable. It will draw power from two BE-4 engines, each capable of generating a thrust of 550,000lb.

The 21.9m-long solid rocket boosters (SRBs) will burn for 90 seconds and will be jettisoned after burnout. Vulcan Centaur will be available in four configurations. The standard version will include two and six SRBs, while the remaining variants will feature zero and four SRBs respectively.

In July 2015, ULA signed a strategic partnership agreement with RUAG Space for establishing production capabilities inside ULA’s Decatur factory. The partnership covers the production of new structures for the Vulcan.

L3 Technologies was awarded a contract to provide avionics systems for ten years, while Aerojet Rocketdyne was selected to provide upper stage propulsion for the rocket.

Blue Origin received a contract to supply BE-4 rocket engines. It delivered the first BE-4 engine in July 2020.