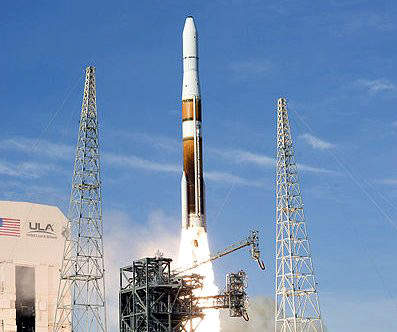 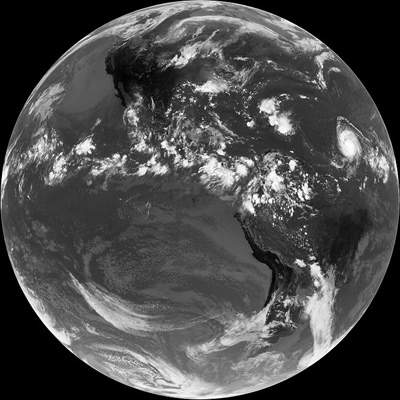 GOES-14's mission is to observe the earth and send images to NOAA and Nasa. 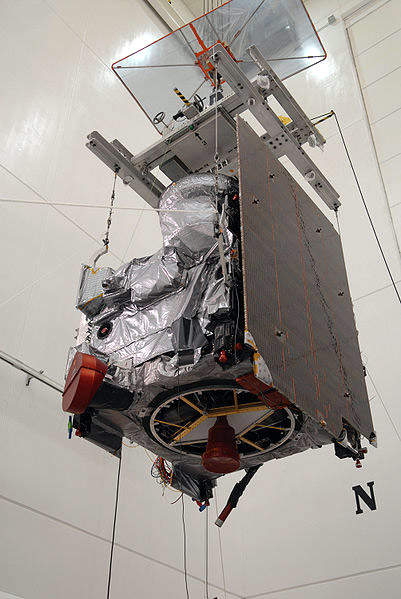 The satellite was subjected to five months of testing by the NOAA Satellite Operations Control Center in Suitland, Maryland, US.

Geostationary operational environmental satellite 14 (GOES-14) is an earth observation satellite designed and manufactured by Boeing Integrated Defense Systems. The satellite was built for the National Oceanic and Atmospheric Administration (NOAA) and Nasa.

GOES-14 was officially launched into orbit on 27 June 2009 on the back of the Delta IV Medium + 4.2 rocket launcher from Space Launch Complex 37B at Cape Canaveral Air Force Station, Florida, US. The operations team successfully placed the satellite into geosynchronous transfer orbit (GTO) on 8 July 2009 at approximately 22,300 miles above the earth surface.

The satellite was subjected to five months of testing by the NOAA Satellite Operations Control Center in Suitland, Maryland. Testing was completed on 21 December 2009 and the satellite was subsequently accepted into service by Nasa and NOAA.

The satellite sent the first full disc image of the earth to the ground station on 27 July 2009. The maximum lifespan of the satellite is ten years and it currently serves 60% of the planet, including the US.

The GOES-14 is the second satellite in NOAA's programme to develop a series of satellites called GOES-NOP. N, O and P are the three satellites in the GOES series.

The GOES-P satellite is designated GOES-15 and was launched into orbit on 4 March 2010 from Cape Canaveral Air Force Station. It is the last satellite to be launched in the GOES-N series.

The first signal of the GOES-15 was transmitted to the Australian ground station on 5 March 2010.

Boeing began the on-orbit testing of GOES-15 after control was handed over to Nasa and NOAA in April 2010. GOES-15 entered into service in September 2010 upon completion of five months of on-orbit testing. The satellite captured infrared imagery of the Earth and the sun by using imager instrument and solar X-ray imager equipment.

GOES-14's mission is to observe the earth and send images to NOAA and NASA. The satellite is used to forecast storms and monitor weather conditions, ocean temperatures, land temperatures and moisture locations. It can perform climate studies, cryosphere (ice, snow, glaciers) detection and remote sensing.

The satellite can also detect hazards in North, Central and South America and surrounding oceans. Imager and sounder instruments capture images of earth and send them to the control station.

GOES-14 weighs about 3,133kg and is located at 89.5°W longitude. The satellite is based on BSS-601 bus configuration, which includes station keeping thrusters, liquid apogee motors, efficient one wing, a panel of dual-junction gallium arsenide solar arrays, batteries and state-of-the-art command and control systems. The highly efficient solar arrays and lightweight batteries inside the satellite ensure continuous power supply. The total power consumption of GOES-14 is 2.3kW.

“The maximum lifespan of the satellite is ten years and it currently serves 60% of the planet.”

The Delta IV fleet can accommodate larger payloads and the satellites are equipped with two solid rocket motors and a 4m fairing for a GTO payload of 5.8t. They are powered by RS-68 rocket engines designed and manufactured by the Rocketdyne propulsion and power unit of Boeing.