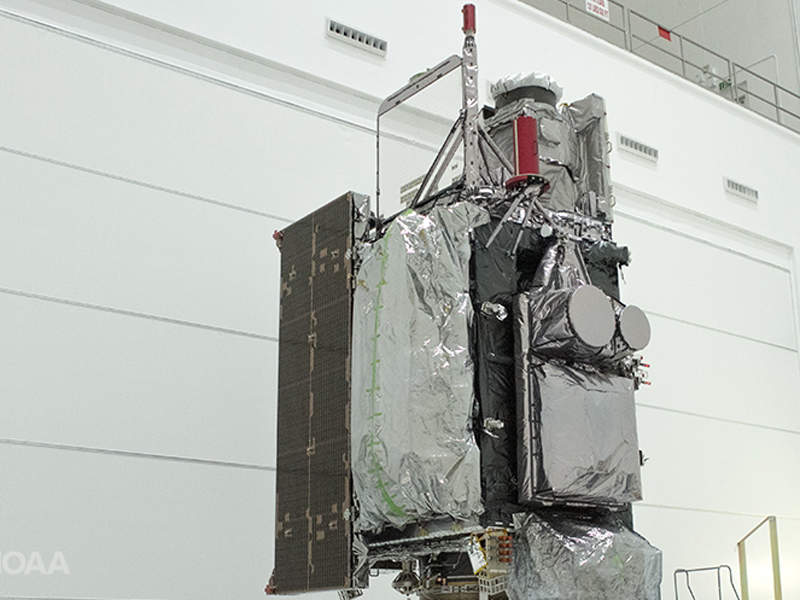 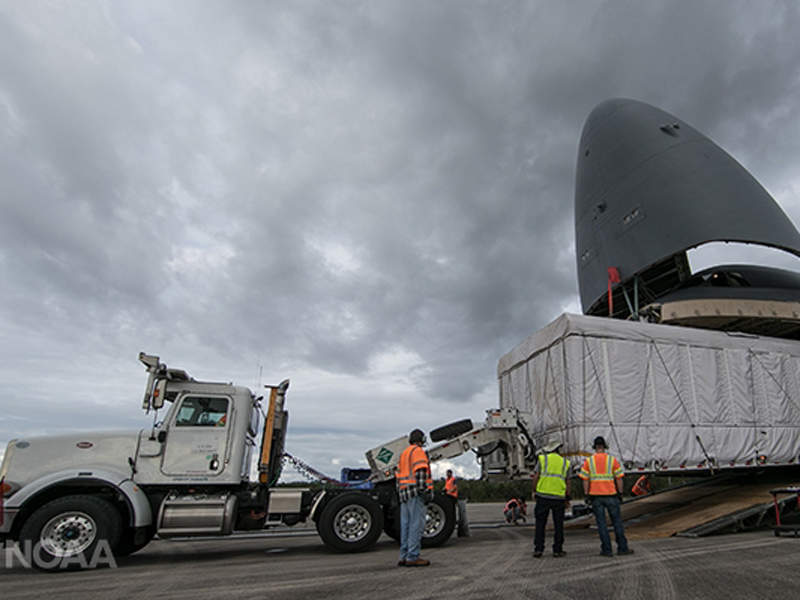 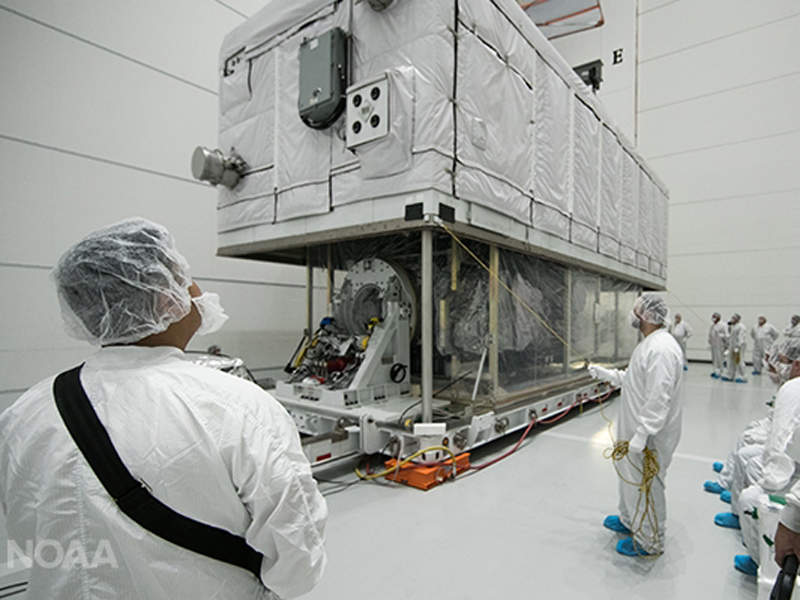 The satellite was designated as GOES 17 upon reaching geostationary orbit. It was launched in March 2018 on-board Atlas V rocket from Cape Canaveral Air Force Station in Florida.

Placed at 137° west longitude orbital position over the west coast, the satellite provides weather forecasting along with GOES-16 satellite.

The other two satellites currently under development in the four-satellite GOES programme include T and U satellites. The constellation will extend the availability of the operative GOES system until December 2036.

The assembly of the satellite components was completed in December 2016. The satellite has undergone electromagnetic testing and was fully integrated for final functional tests in August 2017.

“The satellite can scan the Earth five times quicker, and can give the most credible forecasts and austere weather outlooks.”

It was transported to Nasa’s Kennedy Space Centre shuttle landing facility located in Florida in December 2017.

The satellite encapsulation in payload fairing was completed at a clean room at Astrotech Space Operations located in Titusville, Florida, in January 2018.

The spacecraft has a launch mass of 5,500kg and dry mass of 2,800kg. It can generate 4,000W of power in the space. The design lifespan is 15 years, including ten years of operational life and five years of stand-by life as an on-orbit replacement.

The satellite will provide near real-time critical data and imagery of severe weather events, including thunderstorms, tornadoes, hurricanes and flash floods. It will also provide data related to natural threats such as aerosols, dust storms, and volcanic eruptions.

The spacecraft will also deliver faster and accurate data to track storm systems, lightning, wildfires, dense fog, and other menaces that threaten the western US, Hawaii, and Alaska. It offers coverage of the US West Coast, Alaska, Hawaii, Mexico, Central America, parts of South America and the Pacific Ocean extending to New Zealand.

The satellite can scan the Earth five times quicker, and can give the most credible forecasts and austere weather outlooks.

It will also help forecasters to track and predict the formation and dissipation of fog, which can interrupt airport operations.

The GOES-S launch contract was awarded to United Launch Services in April 2012. The satellite was lifted off on-board Atlas V 541 rocket.

The satellite launch operations were carried out at the launch complex 41 located at Cape Canaveral Air Force Station, Florida.