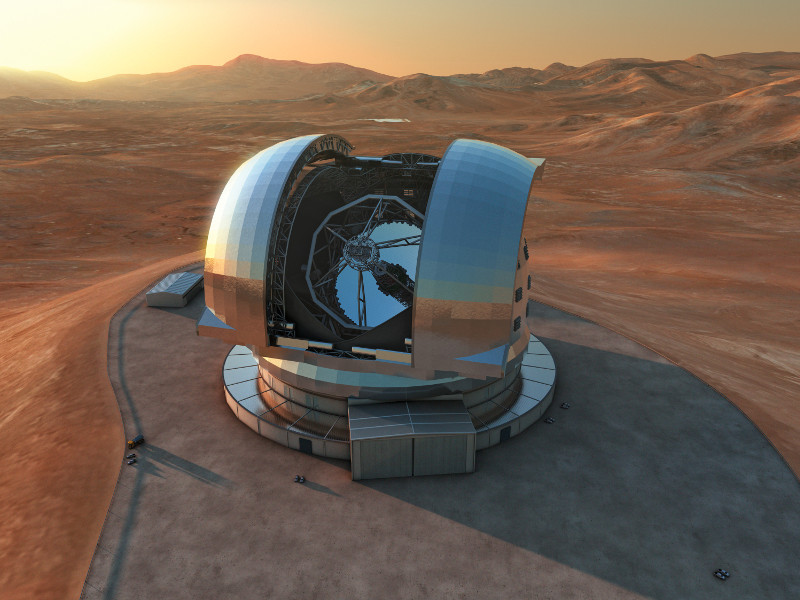 Extremely Large Telescope will be the biggest telescope development so far. Credit: ESO. 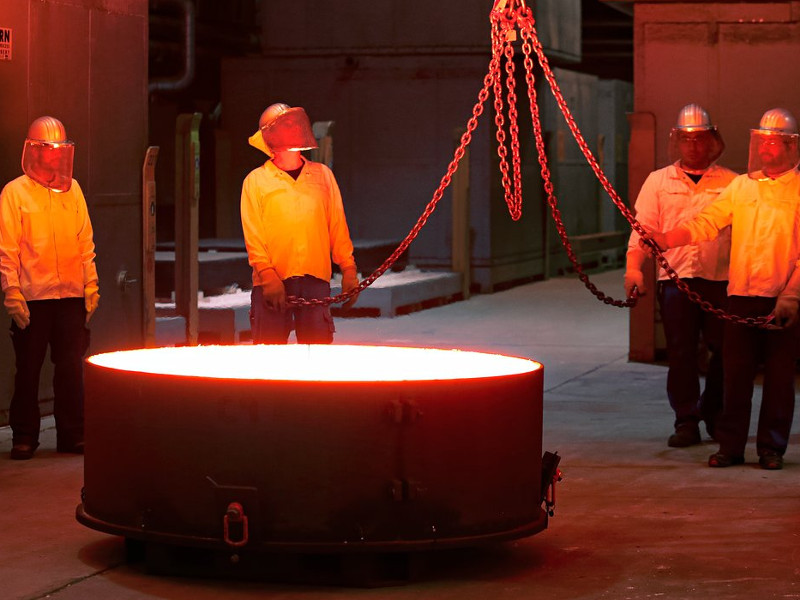 The telescope will have a 39m diameter main mirror with 798 individual hexagonal segments. Credit: ESO. 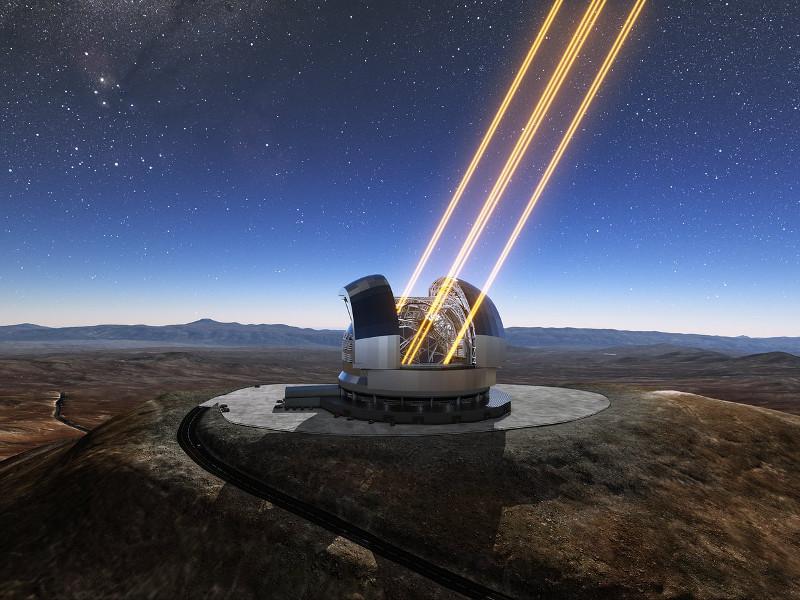 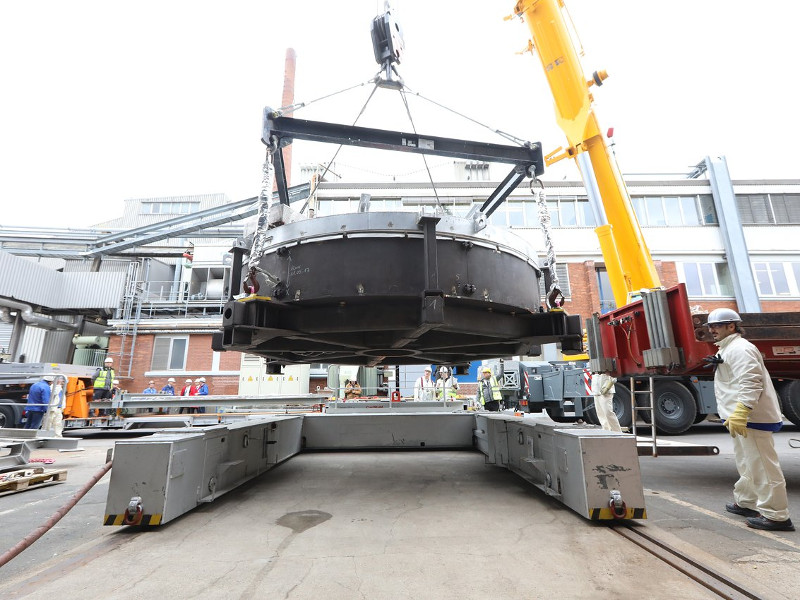 The telescope is being developed by European Southern Observatory (ESO). Credit: ESO.

Extremely Large Telescope (ELT) is the world’s biggest optical/infrared telescope being developed by the European Southern Observatory (ESO) with an estimated investment of €1.15bn ($1.3bn).

ELT will be placed above Cerro Armazones, Chile, at an altitude of more than 3,000m, which is the peak point in the Chilean Atacama Desert.

The telescope was earlier called European Extremely Large Telescope (E-ELT) until it was renamed ELT in June 2017.

A ground-breaking ceremony for the telescope project was held at the Paranal Observatory in June 2014. The telescope is estimated to see first light in 2024.

ESO initially announced the need for a giant telescope in July 2006 for use by astronomers in Europe. It later selected the baseline site for the proposed ELT in April 2010.

In October 2011, ESO and Chile signed an agreement for the land and a long-term concession for building the telescope and a protected area around the ELT.

Construction of the telescope began in December 2014 and is being carried out in two phases. The first stone ceremony for the telescope was held in May 2017, which marked the start of construction on the dome and main telescope structure.

The secondary mirror of ELT was cast in May 2017 and the first six hexagonal segments for ELT’s main mirror were cast in January 2018.

ELT will be a 39m-class, fully steerable telescope equipped with an integrated wavefront control.

The main structure of the telescope will weigh approximately 2,800t and will integrate altitude and azimuth structures. It will also house two significantly large cradles, which will provide elevation motions and azimuth tracks.

ELT will capture 13 times more light than the existing biggest optical telescopes and 16 times sharper images than the Hubble Space Telescope. It will be used to provide detailed studies of planets, the first galaxies in the Universe, and black holes.

The telescope will have a dome structure, which will have a height of 74m above the ground and a diameter of 86m. Its design will incorporate louvres and a windscreen, which will provide sufficient ventilation.

ELT will mainly integrate a novel five-mirror scheme, which will result in achieving exceptional image quality. The first three mirrors will be curved, while the fourth and fifth mirrors will be flat.

The primary mirror (M1) will have a diameter of 39m and will integrate 798 hexagonal segments. Each segment will measure approximately 1.4m across and will have a thickness of 50mm.

The secondary mirror (M2) of the telescope will be 4.2m in diameter and will have a weight of 3.5t. It will be much larger than primary mirrors of existing telescopes.

Concave tertiary mirror (M3) is 3.7m and will be located at the vertex of the primary mirror. M2 returns the beam through a hole in the quaternary mirror (M4) to M3.

M5 will be flat and elliptical in shape and will define the altitude axis of the telescope. It will steer the beam towards the Nasmyth focus.

ESO signed a contract with SCHOTT for manufacturing ELT’s primary mirror in May 2017. Safran Reosc will be responsible for polishing, mounting, and testing the segments.

ESO awarded a contract to ACe Consortium, comprising Astaldi, Cimolai and sub-contractor EIE Group for the construction of the dome and telescope structure of the ELT, in May 2016.

SENER Group was contracted to supply the mirror cells, while FAMES consortium comprising Fogale and Micro-Epsilon is responsible for supplying edge sensors for the 798 hexagonal segments of the primary mirror.