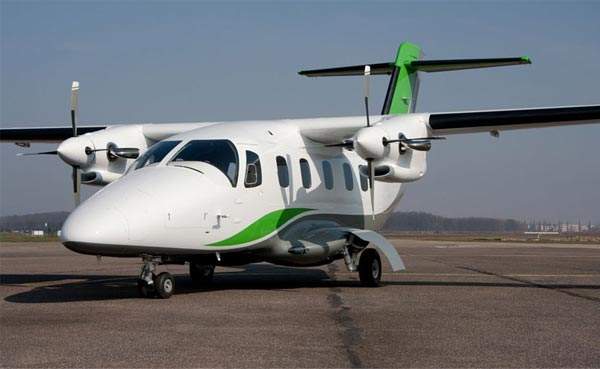 EV-55 Outback was designed and is being manufactured by Evektor-Aerotechnik in the Czech Republic. Credit: Evektor. 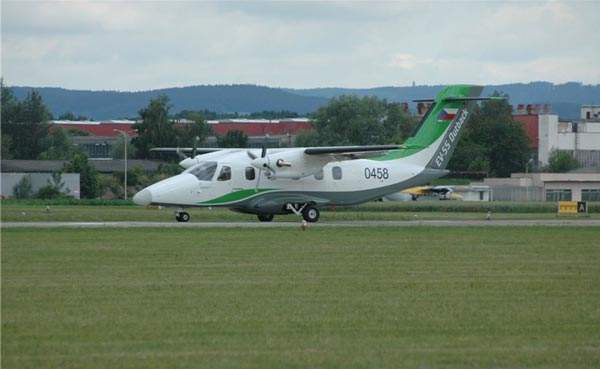 The EV-55 can take off from and land on unprepared airstrips and short runways. Credit: Evektor. 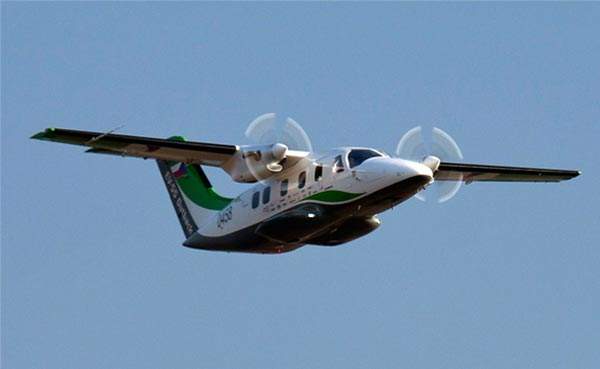 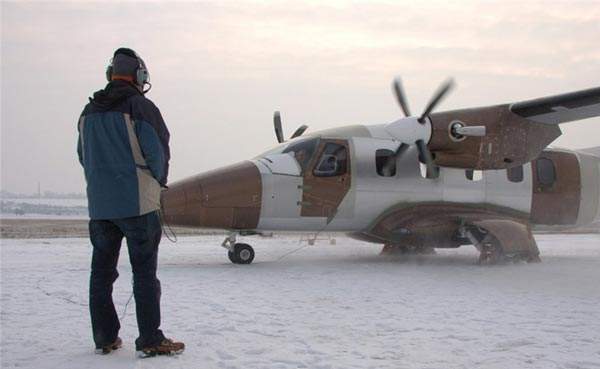 The pneumatic boots will enable the EV-55 to operate under complicated icing conditions. Credit: Evektor. 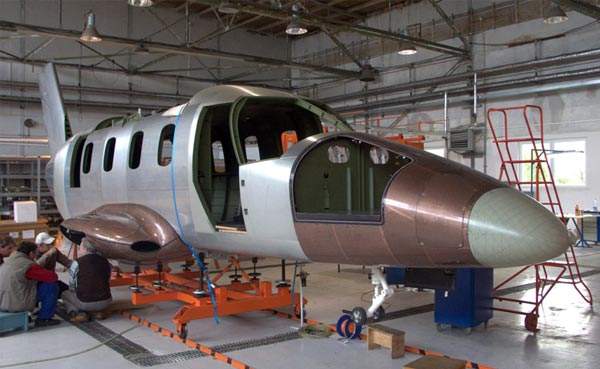 The robust all metal airframe of the EV-55 is made of composite materials. Credit: Evektor.

A twin-engine light utility aircraft, the EV-55 Outback was designed and is being manufactured by Evektor-Aerotechnik in the Czech Republic. It is being built to supersede the conventional twin-engine utility piston aircraft, which can carry six to nine passengers.

One prototype was built to demonstrate the versatility, low cost and fuel efficiency of the aircraft.

The development of the EV-55 began in 2004. The aircraft was introduced to the public in March 2010. Its maiden flight took place from Kunovice Airport in June 2011, and flight flutter tests in two fuel weight configurations were completed in June 2013. The aircraft is expected to be certified by the European Union Aviation Safety Agency (EASA) in 2018 and will enter service in 2019.

It will be produced in three cabin configurations, namely passenger, cargo and combi.

Esterline CMC Electronics was contracted by Evektor-Aerotechnik in March 2012 to supply its SmartDeck avionics suite for the EV-55 aircraft.

AeroGeo signed a memorandum of understanding (MOU) with Evector in October 2012 for the delivery of nine EV-55 Outback aircraft, with an option to supply 20 more aircraft until 2020.

Evektor also signed an MOU with APFT Services in March 2015 for the delivery of two EV-55 aircraft.

Design and build features of the EV-55

The EV-55 was designed as a high-wing monoplane with a horizontal stabiliser hinged at the top of its fin. The aircraft is designed for passenger and cargo transport, search and rescue, aerial photography and surveillance missions. It can take off from and land on unprepared airstrips and short runways, even in adverse conditions.

The aircraft will feature a robust all-metal airframe made from composite materials, a glazed nose, five convex windows on either side of the fuselage and a tricycle-type retractable landing gear. The pneumatic boots will enable the aircraft to operate under complicated icing conditions.

“Esterline CMC Electronics was contracted by Evektor-Aerotechnik in 2012 to supply its SmartDeck avionics suite for the EV-55.”

The all-digital flight deck of the EV-55 will accommodate two crew members. It will be equipped with two LCD compatible primary flight displays and a multifunctional display to show navigation, flight instrumentation, fuel and engine related data to the flight crew.

The EV-55 will feature a spacious cabin measuring 5.02m long, 1.61m wide and 1.37m high. Passengers will be provided with in-flight access to a baggage compartment with 12.7m³ of available volume. The cabin can be easily reconfigured for various roles in just 20 minutes.

The passenger version will accommodate nine to 14 passengers with 0.84m spacing between the seats. It is suitable for short distances. The total baggage volume is 113ft³ (3.2m³).

The freight version will carry a maximum cargo of 1,824kg in standardised containers. It will feature a 1.25m-wide and 1.31m-high entry door at the rear side to load and unload the cargo. The cargo space in the cabin is distributed into smaller sections through nets.

The combi model is a mixed passenger and freight transport aircraft with space for cargo in the cabin front section and passenger seating at the aft.

The EV-55 will feature a SmartDeck avionics suite supplied by CMC Electronics.

The EV-55 is powered by two Pratt & Whitney PT6A-21 turboprop engines each rated at 410kW of output power. It also features two AVIA AV-844 four-bladed composite propellers, which can rotate at a constant speed of 2,200rpm.

Performance of the light utility aircraft