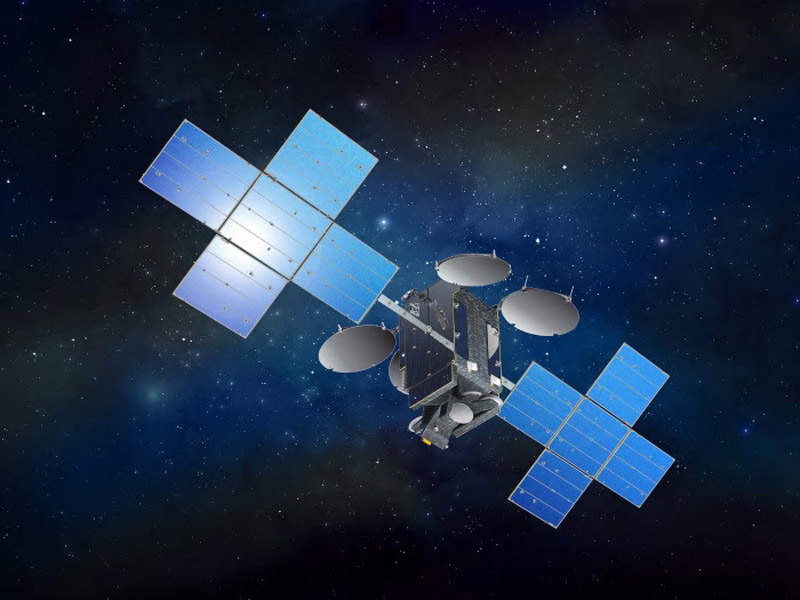 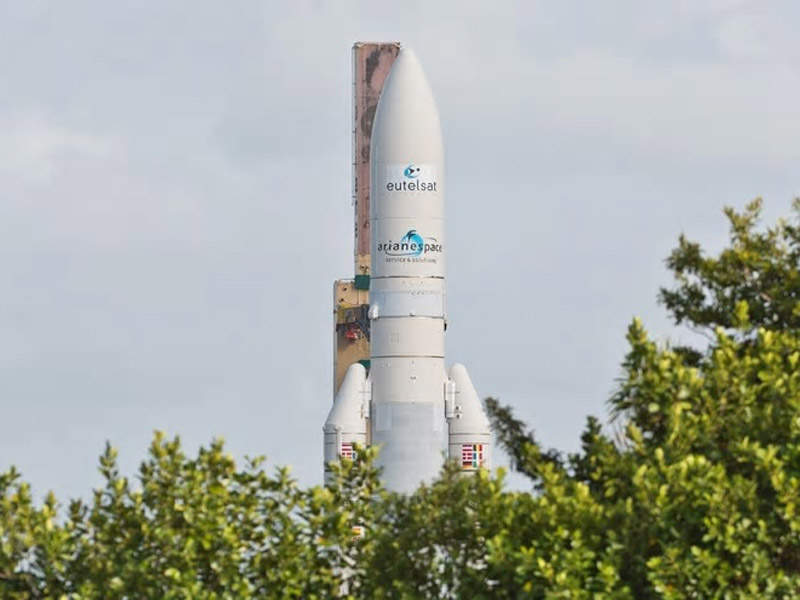 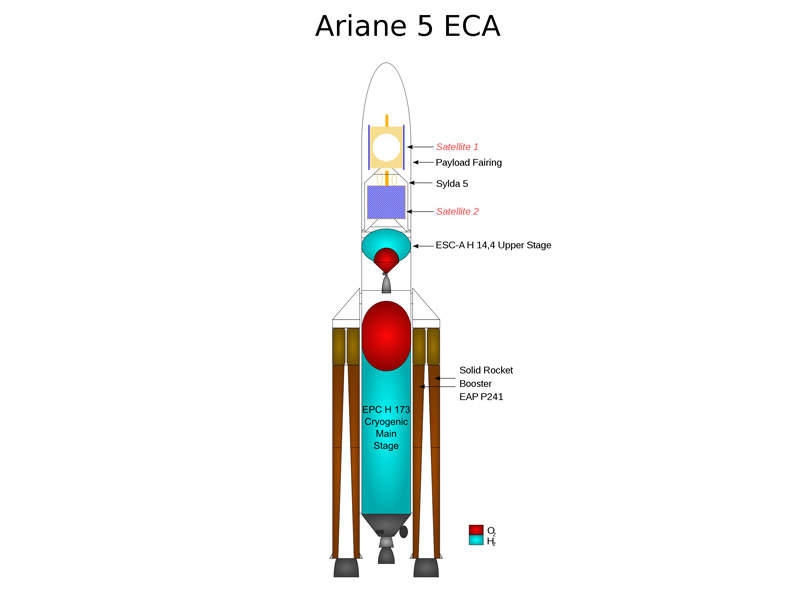 The satellite was launched on board Ariane-5 launch vehicle. Credit: Motty.

The communication satellite Eutelsat 7C was launched into the geosynchronous equatorial orbit (GEO) in June 2019.

The satellite will enter commercial operations in late 2019 and will offer broadcast services to  markets in Africa, Europe, the Middle East and Turkey.

The services will be provided from the 7° East neighbourhood orbital position, which is one of the fastest-growing video neighbourhoods. It serves major clients, including a leading pay-TV platform in Turkey Digiturk, and Azam TV, Montage and Muvi TV platforms in sub-Saharan Africa.

The satellite was manufactured by Maxar Technologies and its operations are managed by Eutelsat Communications.

The design and construction contract for the Eutelsat 7C high-power, all-electric satellite was awarded to Space Systems/Loral (SSL) in March 2016. It is the third satellite built by SSL for Eutelsat. The previous two were Eutelsat 25B and Eutelsat 65 West A.

The 7C is Eutelsat’s fifth all-electric satellite, which is powered by four SPT-100 plasma thrusters. It is based on an all-electric propulsion version of the SSL-1300 satellite platform developed by SSL.

The platform is flexible to support a broad range of applications and technology advances. It features a lightweight and high-strength structure integrated with advanced command and control subsystems.

“The satellite uses electric propulsion for orbit raising and station keeping, which helps to reduce the launch mass while retaining payload performance.”

The satellite uses electric propulsion for orbit raising and station keeping, which helps to reduce the launch mass while retaining payload performance.

Designed for a lifespan of 15 years, it is equipped with two deployable solar arrays and batteries.

Eutelsat 7C is equipped with 44 operational Ku-band transponders. The satellite will provide several hundred additional digital channels to support sub-Saharan Africa’s quickly growing TV market along with Eutelsat 7B, and will double the capacity over the region from 22 to 42 transponders.

The satellite includes a beam, offering enhanced capacity for government services over Europe, the Middle East, and Central Asia. It also features a steerable beam, which can cover any region visible from 7°E longitude orbital position.

Arianespace was awarded a contract to provide launch services for the Eutelsat 7C satellite in June 2017. The satellite was launched on board Ariane 5 ECA launch vehicle from France overseas region French Guiana.

The SCC controls and monitors all satellites, while the CSC monitors all services transmitted via the satellites. Both centres work around-the-clock to ensure a highly reliable service.

The Earth stations and associated equipment are used for accessing the Eutelsat space segment and communications links.

Eutelsat operates ISO 90001-certified teleports located in France, Italy, Madeira, and Mexico, which are supported by a fibre-based terrestrial network and numerous Points of Presence (PoPs) in major European and American cities.

Headquartered in Paris, France, Eutelsat Communications is one of the leading satellite operators in the world. The company offers broadcasting, video, data and internet services to enterprises and government agencies.

The service coverage areas include Europe, the Middle East, Africa, Asia-Pacific, and the Americas.

Eutelsat has offices and teleports located worldwide and employs more than 1,000 people across 37 countries.