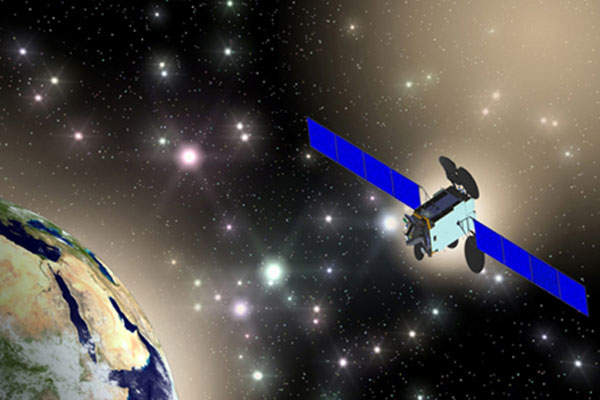 The Es’hail-2 satellite was launched in November 2018. Image courtesy of Mitsubishi Electric Corporation. 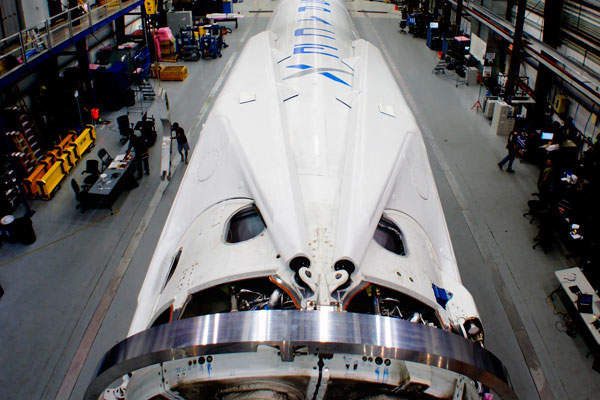 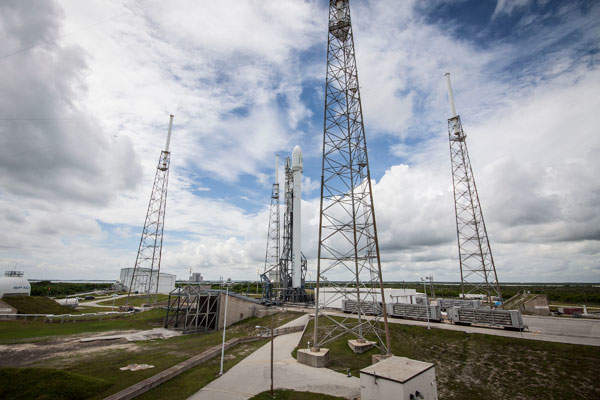 The satellite was launched onboard the Falcon-9 launch vehicle from Kennedy Space Centre, Florida, US. It is positioned at a 26° east orbital position and provides TV broadcasting and direct-to-home (DTH) services across the Middle East and North Africa.

Owned and operated by Es’hailSat, Es’hail-2 is Qatar’s second communications satellite, following the launch of the Es’hail-1 in August 2013.

Es’hailSat awarded the design and build contract of the satellite to Japan-based manufacturer Mitsubishi Electric (MELCO) in September 2014. The critical design review of the satellite was completed in 2015.

Communication capabilities of the Es’hail-2

Al Yah 3 is an all Ka-band communications satellite .

Es’hail-2 is based on the DS2000 satellite bus platform developed by MELCO. The satellite bus handles a broad range of communications payloads and can provide an output of up to 15kW, which is sufficient to power multiple payloads.

The second stage incorporates a single Merlin vacuum engine that delivers the payload to the respective orbit. The engine can be restarted multiple times to place different payloads into different orbits.

This stage generates a thrust of 180,000lbf and an intermediate stage between the first and the second holds the release and separation system.

Es’hailSat awarded a contract to SES TechCom, a wholly owned subsidiary of SES, to develop a new teleport facility for the satellite in October 2014. The new state-of-the-art facility will be constructed on a greenfield site located to the north of Doha.

Es’hailSat awarded a contract to SES TechCom, a wholly-owned subsidiary of SES, to develop a new teleport facility for the satellite in October 2014. The state-of-the-art facility is constructed on a greenfield site located to the north of Doha.

It provides satellite control and communications support for Es’hail-2, as well as up-linking and reception facilities for the company’s business partners.

The teleport features the necessary equipment to provide a comprehensive satellite ground station and platform services. SES TechCom worked closely with Es’hailSat to create the facility, which is expected to play a key role in Qatar’s communication infrastructure.