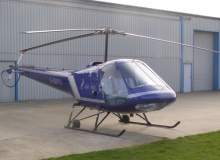 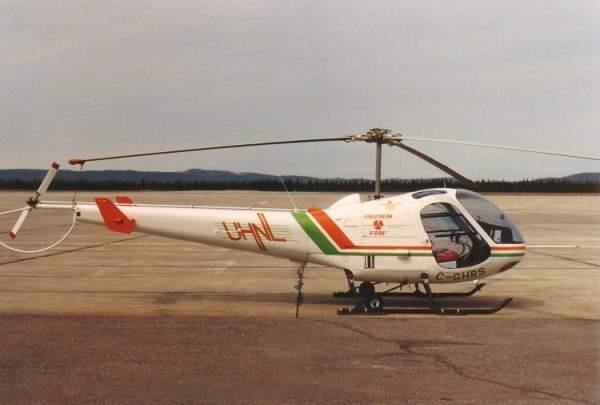 F-28 is a single-engined light trainer or utility helicopter designed and developed by Enstrom Helicopter Corporation of the US. Image courtesy of Ahunt. 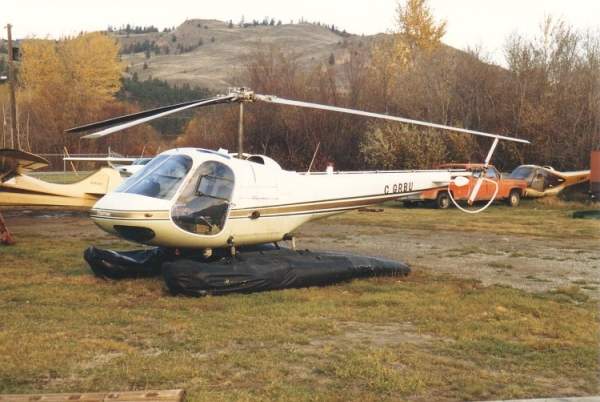 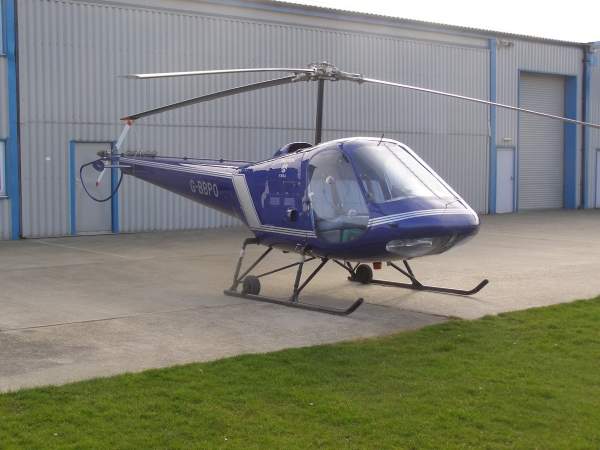 The maiden flight of the first F-28 prototype took place in November 1960. The first production aircraft completed its first flight in May 1962. It was certified by the Federal Aviation Administration (FAA) in 1963 and entered service in 1965.

Variation models of the F-28 aircraft

The F-28A is the first production rotorcraft powered by Avco Lycoming HIO-360-C1A engine rated at 153kW of output power. Its production began in 1965 and stopped in February 1970. The variant was certified in May 1968 with production resuming in 1971.

The T-28 is an upgraded version, equipped with a Garrett AiResearch TSE36-1 turbine engine. It was introduced in 1968 but did not enter the production phase. The F-28B is a turbocharged version.

The F-28C-2 is an overhauled version of the F-28C, fitted with a single piece bubble shaped glass canopy and a pedestal central instrument console for meliorating the crew visibility.

The F-28F Falcon is built by upgrading the F-28C with 168kW HIO-360-F1AD engines, large vertical stabilisers and a throttle correlator. The variant was introduced in 1981.

The F-28F-P Sentinel is fitted with a forward looking infrared camera, Spectrolab SX-5 searchlight and siren system to carry out surveillance and aerial photography missions. The variant entered service with Pasadena Police Department in October 1986.

Orders and deliveries of the Enstrom F-28

Features of the light trainer aircraft

The F-28 features a steel tube welded pylon assembly to which a composite cabin structure and a semi-monocoque aluminium tailboom are attached.

Cabin of the utility helicopter

The 1.54m wide cabin accommodates two passengers and a flight crew in three abreast seating configuration. It is built of alloys and glass fibre materials.

"The maiden flight of the first F-28 prototype took place in November 1960."

The aircraft is fitted with a large bubble shaped glass canopy, two overhead windows, two chin windows and two door windows to render panoramic view to the crew and passengers.

Engines of the widely used aircraft

Performance of the Enstrom F-28 light trainer or utility helicopter

The F-28 can climb at the rate of 7.4m/s. The maximum and cruise speeds of the helicopter are 180km/h and 164km/h respectively.

The range is 446km and the service ceiling is 3,660m. The maximum endurance of the aircraft is 3.5 hours.