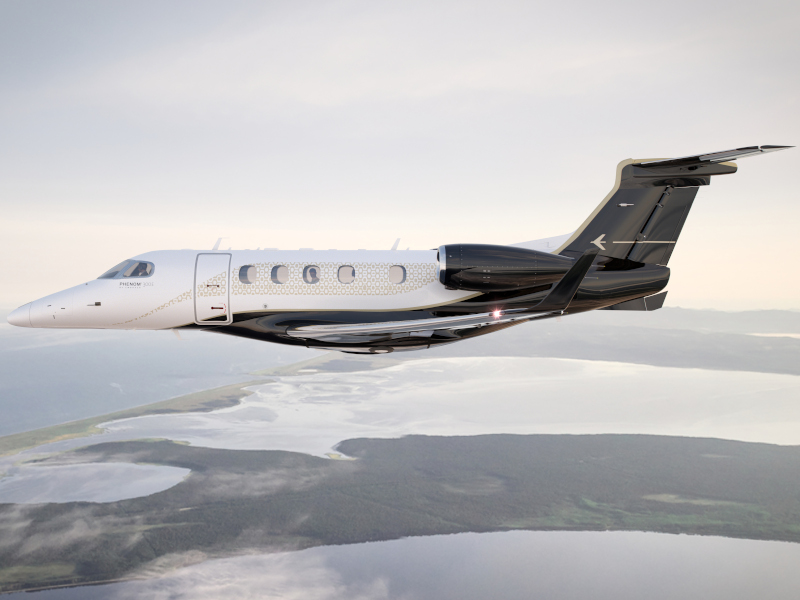 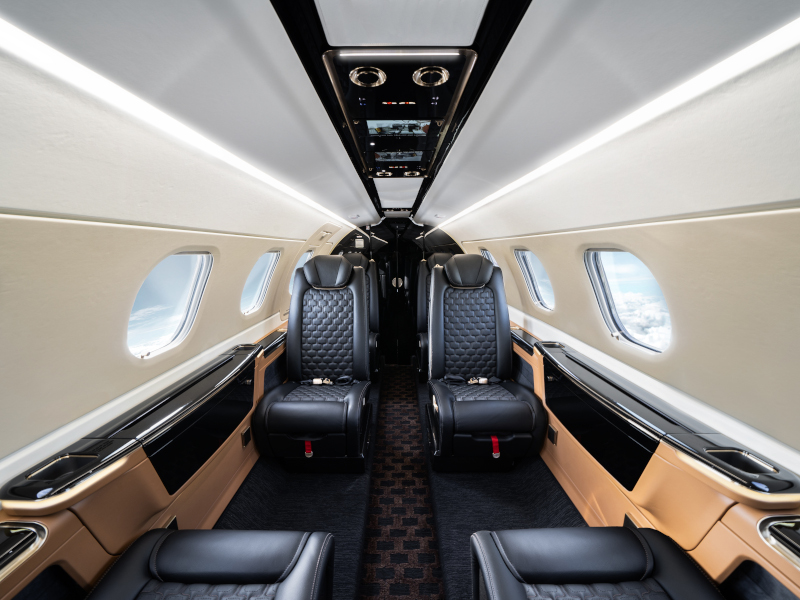 The Phenom 300E aircraft is capable of flying at a speed of Mach 0.80. Credit: Embraer S.A. 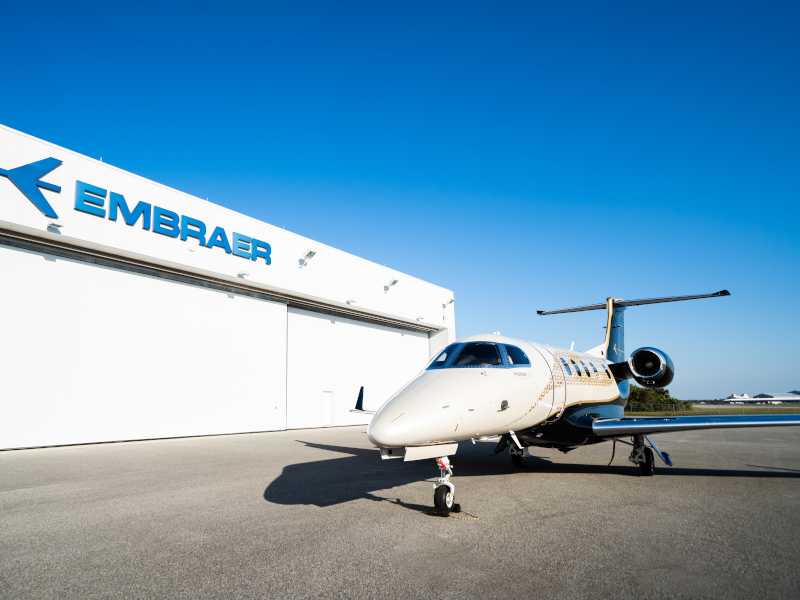 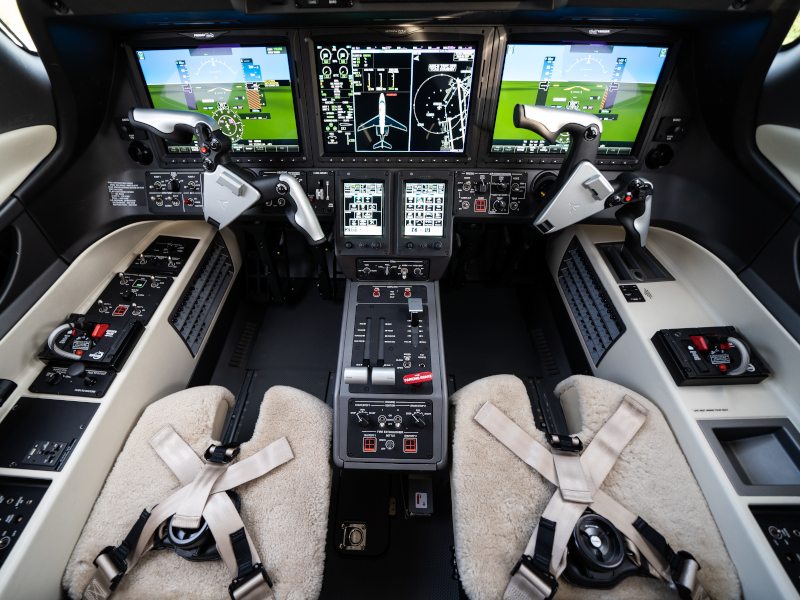 The business jet is the most advanced version of the Phenom 300 series, which entered the light jet segment in 2009. It also inherits the Embraer DNA Design, which was initially launched in larger jets, including Legacy 450 and Legacy 500.

The aircraft is the fastest and longest-range single-pilot jet in the business aircraft category. It is capable of flying at a maximum speed of Mach 0.80.

The Phenom 300E jet was unveiled at the National Business Aviation Association’s Business Aviation Conference and Exhibition (NBAA-BACE) in Las Vegas, US, in October 2017. The aircraft entered service in March 2018.

A further enhanced version of the Phenom 300E with a speed of Mach 0.80 was announced in January 2020.

Special Mining Services in Australia received a Phenom 300E in February 2019. The aircraft is based in Sydney and is operated by Flight Options. It can be used for domestic and international charter flights upon CASA approval.

"The aircraft is the fastest and longest-range single-pilot jet in the business aircraft category."

The carbon fibre materials are used in the aircraft interior to reduce the overall weight. The interior also features sophisticated stitching design with piano-black colouring.

The business jet is installed with Gogo Avance L5 advanced technology with high-speed 4G in-flight internet to allow passengers to stream audio and video in addition to the traditional moving maps and flight information.

Embraer introduced the ground power mode (GPM) capability to the Phenom 300E aircraft for power independence during ground operations. The feature enables pilots to operate one of the engines in idle mode to power environmental, lighting and entertainment systems of the aircraft.

The Phenom 300E business jet comes with an advanced cockpit, where the seat tracking has been increased by 40% to offer additional legroom for the pilot and co-pilot.

The aircraft is installed with advanced Prodigy Touch flight deck, which is based on Garmin 3000 avionics suite.

The flight deck features three 14.1in interchangeable displays with soft keys, which reduce the navigation time on menus.

The cabin offers seating for six passengers in standard configuration and can also be customised to accommodate a maximum of ten passengers, according to customer requirements.

The seats have an extendable headrest along with bolsters, retractable armrest, broader backs, and extendable leg rests. The seating layout includes a table, side ledge, sidewall, and valance design.

The cabin features iconic airstair and oversized windows, while its interiors can be customised with the optional Bossa Nova Edition, which was awarded the best interior design at the International Yacht & Aviation Awards in 2019.

The cabin is installed with nice® HD by Lufthansa Technik, a state-of-the-art cabin control system, which supports the integration of portable devices and enables wireless audio / video streaming.

The aircraft is powered by two Pratt & Whitney Canada PW535E1 engines, generating a maximum thrust of 3,478lb each.