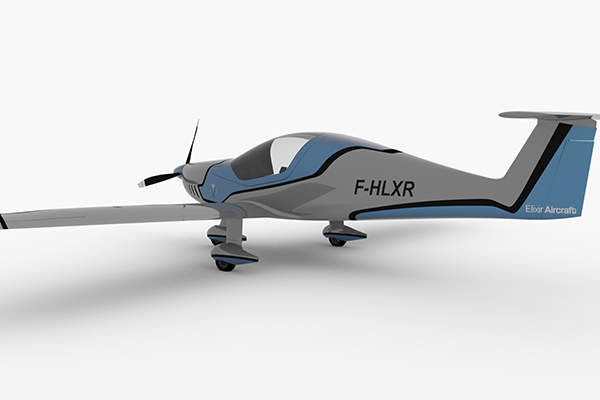 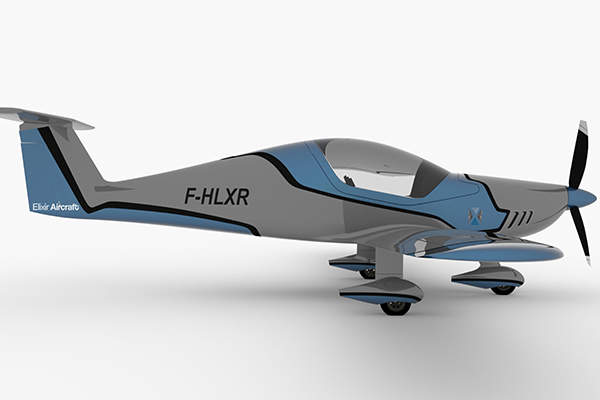 The first flight of the Elixir light aircraft is scheduled to take place in mid-2016. Credit: Elixir Aircraft. 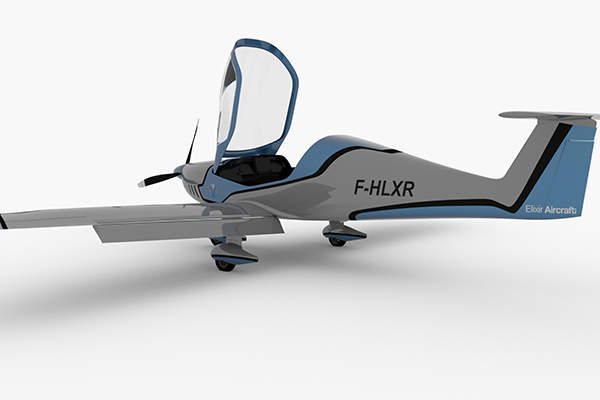 The Elixir aircraft will enter service by 2017. Credit: Elixir Aircraft.

The aircraft will offer improved safety, comfort, performance and affordability. Its first flight is scheduled to take place in mid-2016.

Dassault Systèmes, a 3D design software company, was contracted to provide a 3D experience platform for the development of Elixir in July 2015. Dassault Systèmes’ Cloud-based solution offers security, IP integrity and accessibility, and can reduce cycle times and late changes in the engineering process. It also integrates innovative engineering technologies to manage the aircraft design and documentation.

The SK-105 Skylander is a twin-engine light utility aircraft being designed and manufactured by GECI Aviation of France.

The internal geometry of the wing will encompass long wing spar boxes, allowing an optimal distribution of stress flows in the pre-impregnated carbon fibres. The wing and fuselage of the aircraft are constructed as a single structure. The composite airframe will offer a high level of structural safety.

The under-carriage will include an oleo-pneumatic landing gear with standard Béringer® brakes that will provide improved comfort and safety. The aircraft will feature double-slotted flaps to provide easy access to the landing strips. It will also integrate an emergency parachute system from BRS Aerospace to safely land on the ground in the event of mechanical failures. The anti-blast fuel tank fitted on the aircraft will prevent a conflagration in the event of a fatal crash.

Cockpit and avionics of the Elixir light aircraft

The aircraft will be equipped with a Garmin glass cockpit integrating a wide touchscreen. The avionics will include electrical flaps, electrical trim and Garmin autopilot system. The cockpit will also feature a single engine/propeller throttle, air-conditioning system and innovative tablet dock.

The ergonomics and refinement of the cockpit were envisaged by car designers. The cockpit will offer superior accessibility, as well as visibility, and will require simplified maintenance. The aircraft will accommodate two passengers.

Engine and performance of the two-seat aircraft

“The light aircraft will be powered by a Rotax 912 iS engine, which has four cylinders and generates approximately 100hp power.”

Elixir will have an empty weight of 265kg and can carry a maximum payload of 280kg. It will attain a maximum speed of 153k and a range of more than 1,000nm. It will have an endurance of seven hours.