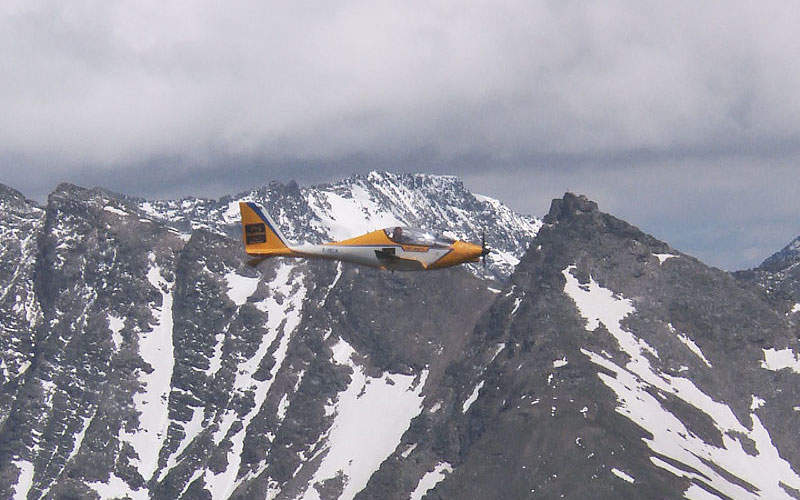 Elektra One Solar aircraft was introduced in 2012 at the AERO Global Show for General Aviation in Germany. Credit: PC-Aero. 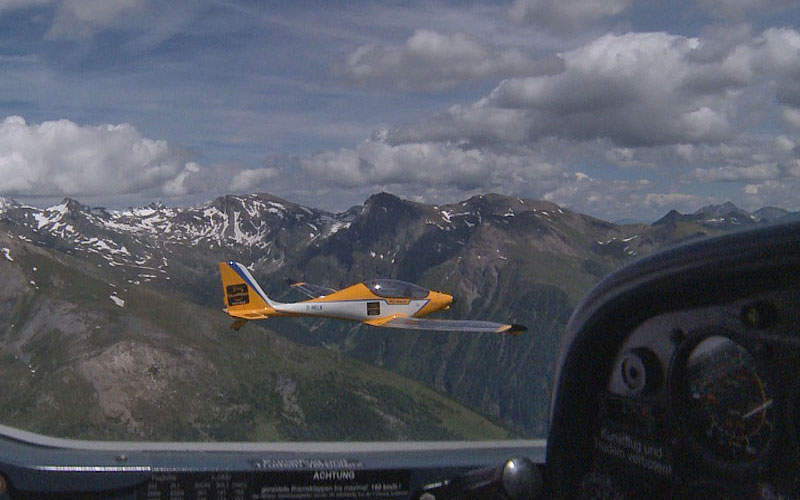 The aircraft successfully crossed over the Alps in both directions in 2015. Credit: PC-Aero. 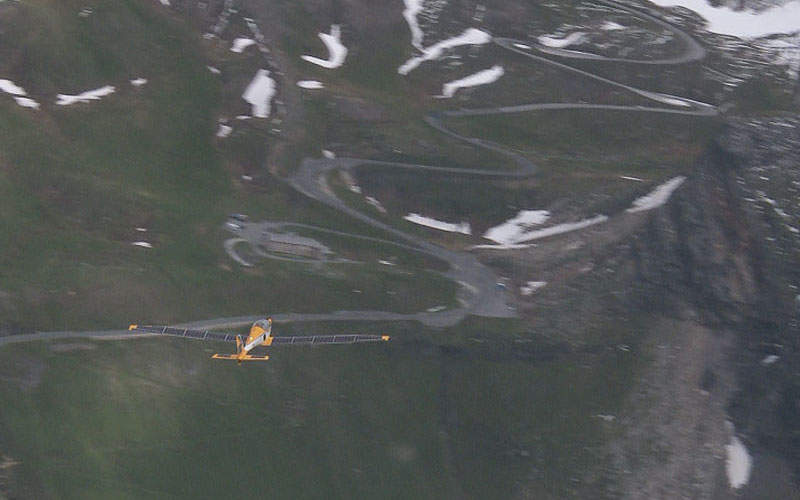 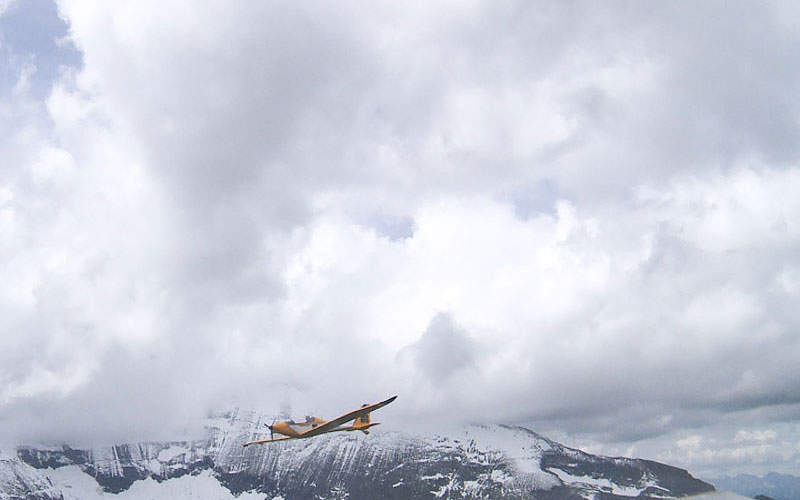 The aircraft in installed with 280 solar cells on the wing surface. Credit: PC-Aero.

Elektra One Solar is a single-seat solar-electric aircraft developed by PC-Aero. The aircraft was unveiled at the AERO Global Show for General Aviation held in Friedrichshafen, Germany, in 2012.

The aircraft’s flight tests in the Alps mountain region of the German municipality of Unterwössen began in June 2015. The aircraft crossed the Grossglockner at an altitude of more than 3,000m and landed after approximately two hours and 190km of flight at the airfield in Zell am See in July 2015.

“Swiss company SolarXplorer placed an order to supply one prototype of Elektra One Solar aircraft.”

Swiss company SolarXplorer placed an order to supply one prototype of the Elektra One Solar aircraft.

Elektra One Solar was developed based on the fuselage of the Elektra One battery-powered model. The solar-electric aircraft includes a longer wind span with 6m² solar cells on its surface, offering more than 1kW power for flying. It can fly for more than three hours without CO₂ emissions or noise.

The aircraft will be produced in different versions ranging between 8.6m and 15m wingspans. Its external dimensions include a wingspan of 11m and wing surface of 8.2m². It is built with carbon composite lightweight materials, while the solar cells were produced by SolarWorld. It features autonomous flight controls, which are also made of composite materials. The aerodynamic drag is reduced because of the new upgraded wing.

The aircraft comes with a mobile electric charging station, solar hangar and solar trailer. It is equipped with an on-board 5cm resolution camera for 3D landscape mapping, which was developed by partner company Elektra UAS.

The aircraft is fitted with 280 solar cells on the wing surface, which provide approximately half of the energy required for flying. It is additionally powered by an electric motor combined with modern Li-Ion batteries of 11.5kWh, which generate approximately 16kW of constant power. The aircraft uses 2.5kW power in horizontal flight.