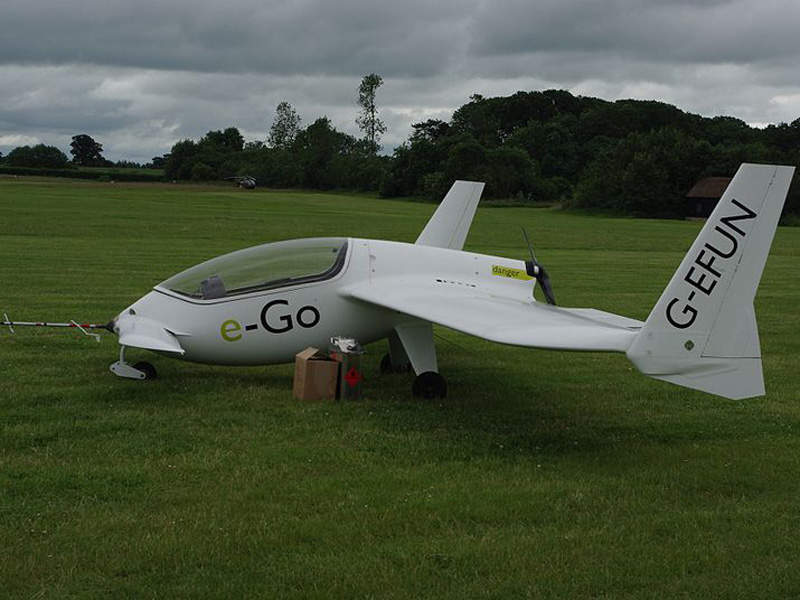 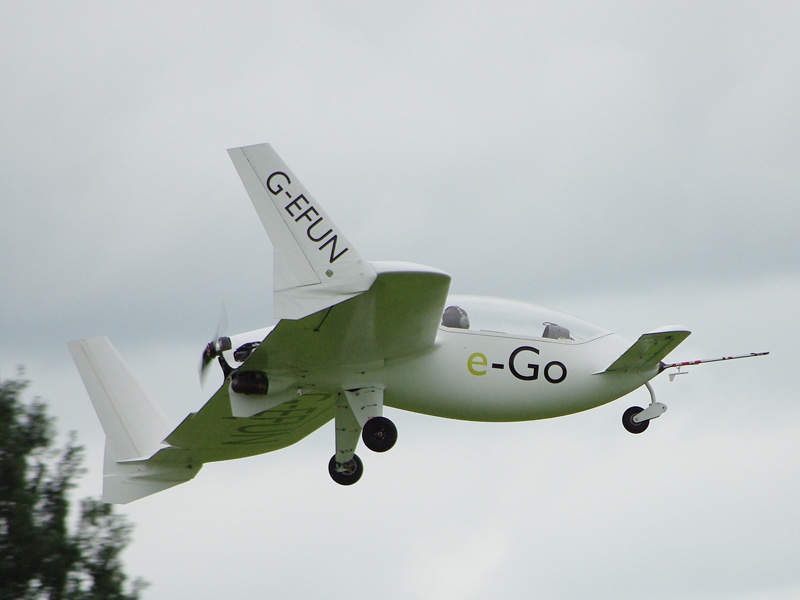 The maiden flight of the aircraft was completed in October 2013. Credit: TSRL. 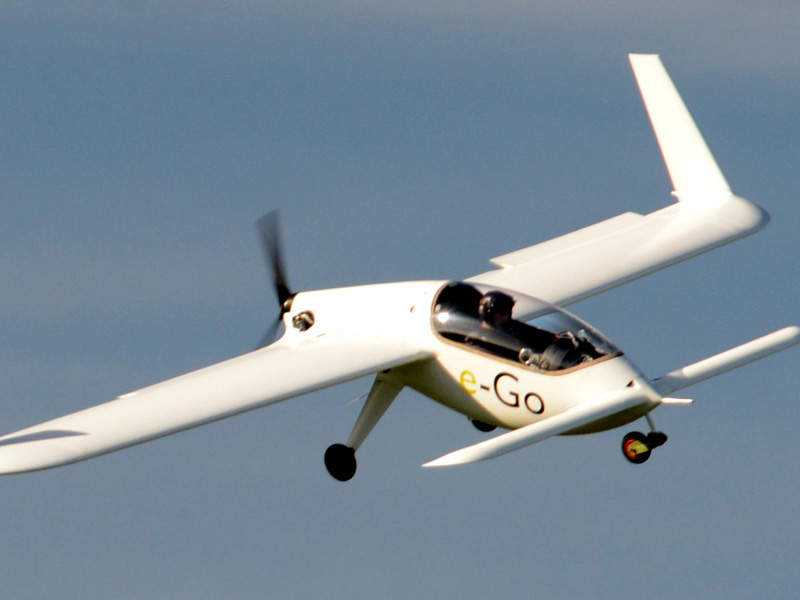 e-Go is a single-seat light sport aircraft (LSA) designed and developed by e-Go Aeroplanes, a UK-based aircraft manufacturer. The aircraft, also called e-Plane, is developed under the Single Seat Deregulated (SSDR) category in the UK.

The first flight of the aircraft was completed in October 2013. The first SSDR e-Go aircraft prototype was produced and delivered in June 2016.

“The e-Go LSA is powered by a Rotron e-Go maximum power engine, which generates an output power of 30hp at 6,500rpm.”

e-Go is also available in another variant known as e-Go plus. It will also be developed in compliance with the US LSA rule, and the Fédération Aéronautique Internationale microlight rules.

Design and features of e-Go aircraft

Designed by Giotto Castelli, the e-Go aircraft is constructed using carbon fibre. Its fuselage weighs approximately 12kg and main wing panel roughly 20kg. The main wing remains at a zero angle when the aircraft is on the ground.

The wings of the aircraft can be removed by moving a single lever on each side with the aileron controls connecting and disconnecting automatically. It includes an electric trim system instead of a manual system.

The aircraft accommodates a single passenger. Ventilation is provided by temperature-controlled air vents and de-mist through slots in the coaming. Storage space is provided for charts, snacks and luggage behind the seat.

The aircraft has a pilot mass ranging between 60kg and 100kg and luggage mass of up to 15kg. It features a glider style canopy, which enables easy entry and exit.

The avionics include engine monitoring, check lists and a navigation system. Also included are adjustable rudder pedals and conventional controls for throttle, elevator, rudder and aileron.

The e-Go LSA is powered by a Rotron e-Go maximum power engine, which generates an output power of 30hp at 6,500rpm. It has a fuel capacity of 30l with an option for a 40l tank. It uses unleaded mogas as fuel. The fuel consumption is 65mpg at 90k.

The aircraft has an empty weight of 139kg and can carry a maximum all-up mass of 270kg. It requires a take-off ground roll of more than 200m and landing ground roll of 150m.