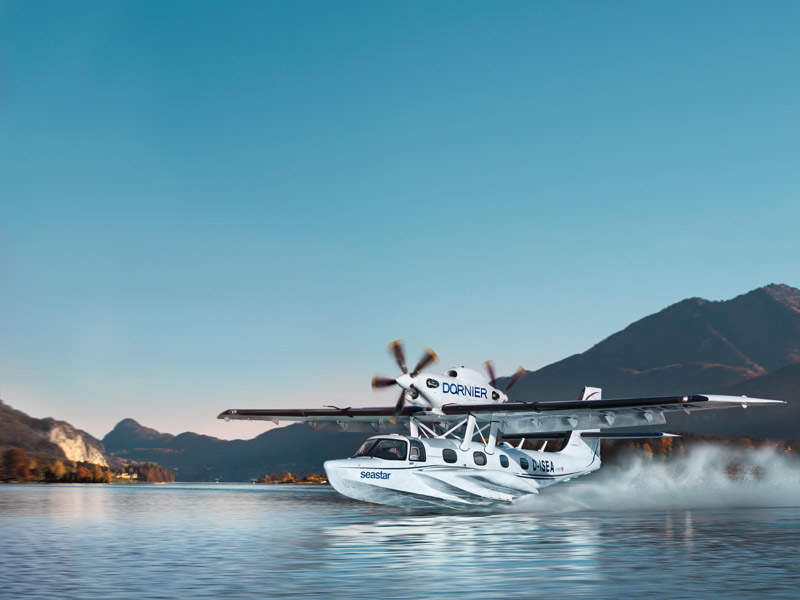 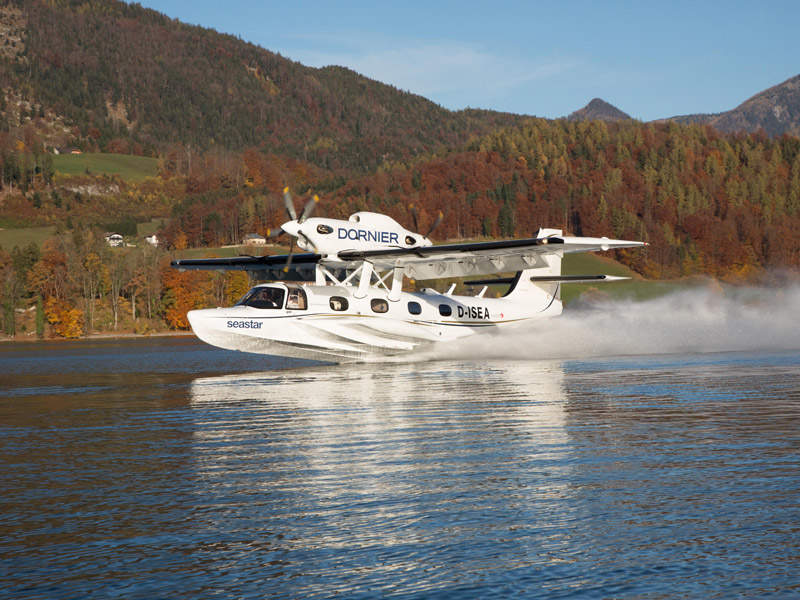 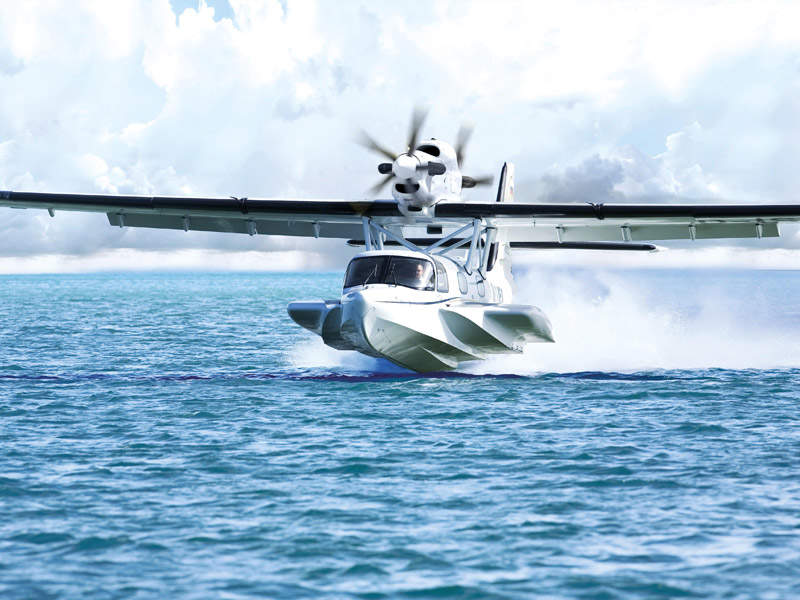 Seastar is an advanced amphibious aircraft developed by Dornier Seawings, a joint venture of the Wuxi Industrial Development Group, the Wuxi Communications Industry Group and the Dornier family.

The aircraft, which can operate on land, as well as water surfaces, was expected to achieve CS-23 (FAR 23) type certificate from the European Aviation Safety Agency (EASA) in the second quarter of 2016.

Aircraft production began in February 2016, and first fuselage was expected to arrive at Dornier Seawings’ final assembly line by June 2016, while aircraft deliveries were expected to begin in 2018.

Design and features of Seastar aircraft

Originally developed by Claudius Dornier, the Seastar amphibious aircraft features an all-composite boat hull that can perform in rough seas and has high-durability.

The aircraft features landing gear and fuel tanks in the sponsons on both sides of the fuselage, which enable water handling and provide a low centre of gravity for the aircraft.

The interior of the Seastar can be altered to make it suitable for different operations including VIP, commercial, government or corporate missions. The aircraft also comes in cargo and ambulance configurations.

The cockpit further includes simplified navigation that provides graphical flight planning, display of the environment around the aircraft, and safer flights with alerts during taxi, take-off and landing.

The Seastar features a spacious cabin, which can accommodate up to 12 passengers in addition to two crew members. The cabin has a length of 4m, height of 1.4m, width of 1.65m and total volume of 8.23m³. It has a baggage volume of 1.63m³ and baggage capacity of up to 180kg.

Large windows in the cabin allow natural light in and offer visibility outside. A sliding door is provided for easy access from the cabin to the baggage compartment.

The amphibious aircraft is powered by a PT6A-135A engine developed by Pratt & Whitney with 650 flat-rated SHP. It is driven by a five-bladed propeller manufactured by MT Propeller. The time between overhaul is 3,600hr and fuel capacity is 1,734l.

Diamond Aircraft Industries was contracted to supply the airframe, including fuselage, wings and flight controls, in January 2016. Deliveries are expected to Dornier Seawings’ final assembly line by June 2016.