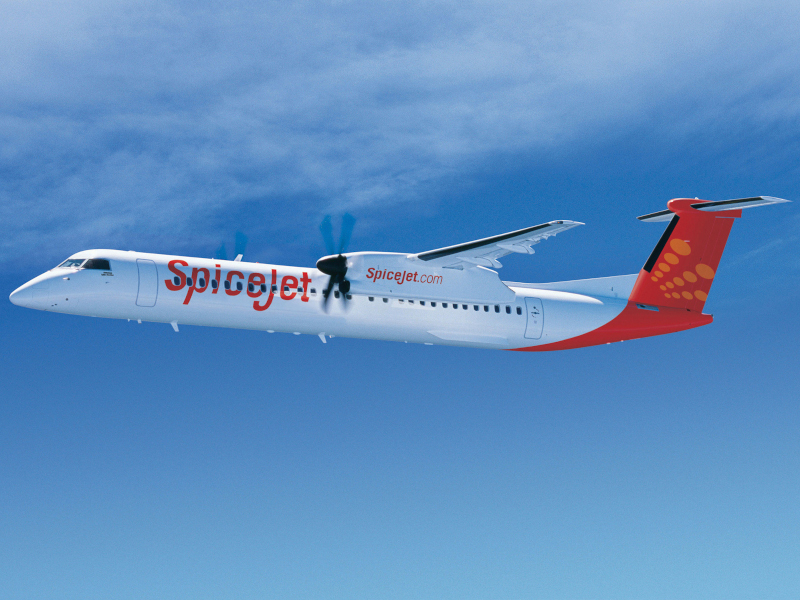 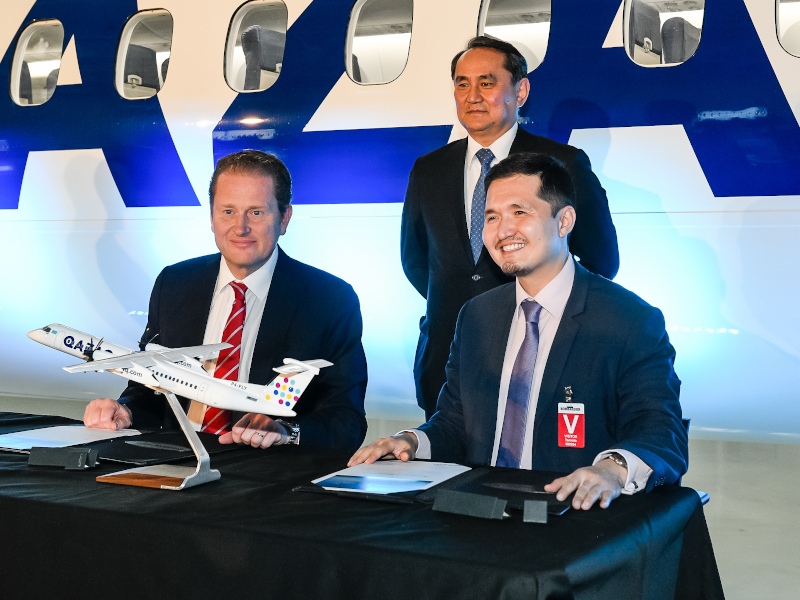 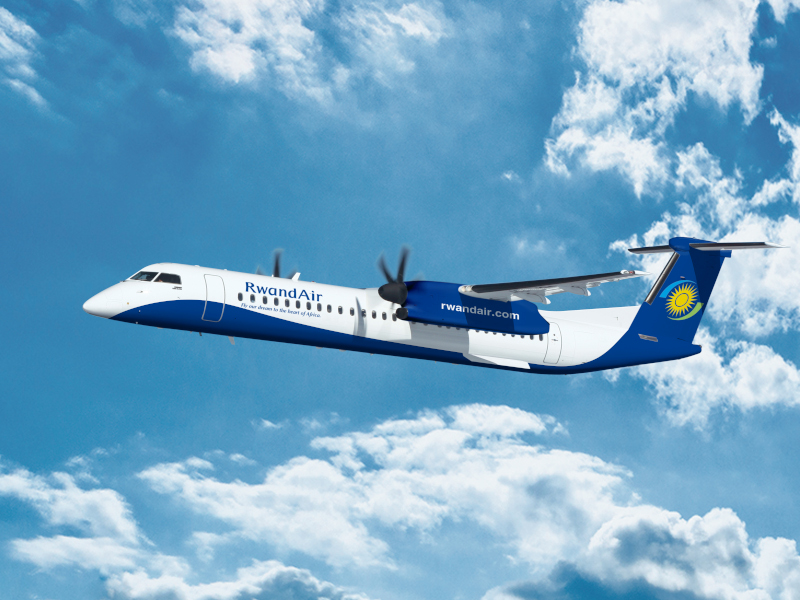 The Q400 Dash 8 airliner was developed by Bombardier to meet the requirements of regional airlines for larger aircraft on high-density, short-haul routes. The 350k Q400 airliner is one of the world’s quietest turboprop aircraft. The noise and vibration suppression system (NVS) was introduced on the Dash 8 turboprop family in 1996.

The aircraft’s speed and 2,519km range provide airlines with the capability to service markets beyond conventional turboprop aircraft distances. The Q400 programme was launched in 1995 as a stretched version of the Q300 series.

Transport Canada granted certification for the new variant of Q400 featuring a 90-seat layout in August 2018.

De Havilland Aircraft of Canada took over the Q Series aircraft programme from Bombardier in June 2019.

In October 2001, the Q400 airliner was approved by Europe’s Joint Airworthiness Authorities for steep-approach operations, in preparation for approval to operate at London City Airport (LCY), which has a runway approach angle of 5.5°.

A test aircraft of the Q400 became the first Canadian aircraft to fly on D7566 biofuel. D7566 is certified by the American Society for Testing and Materials (ASTM). Porter Airlines is planning to carry out Canada’s first biofuel-powered revenue flight on its Q400 aircraft.

In September 2017, Indian airline SpiceJet placed an order worth $1.7bn for 25 Q400 turboprop airliners with purchase rights for additional 25 aircraft.

Qazaq Air JSC of Kazakhstan leased three Q400 aircraft from Falcon Aviation Services of Abu Dhabi in 2015. The airline placed order with Bombardier for two Q400s in 2017 and took delivery of the first aircraft in April 2019.

The Q400 NextGen, an improved version of the Q400, was announced in March 2008. The new aircraft has improvements to the cabin environment, including LED lighting, new ceiling panels, dished window sidewalls and larger overhead bins.

The dual control cockpit manufactured by De Havilland Canada accommodates the pilot and co-pilot. The electronic flight instrumentation system (EFIS) has five high-resolution, 6in x 8in liquid crystal displays. The flight deck can be fitted with a holographic guidance system from Flight Dynamics.

The cockpit is also equipped with an emergency locator transponder and a solid-state cockpit voice recorder.

The cabin can be configured for single-class or two-class layout for 68 to 78 passengers. SAS Commuter operates the aircraft with 58 seats in an all business-class configuration.

The wings, tailplane and fin leading edges are fitted with de-icing systems.