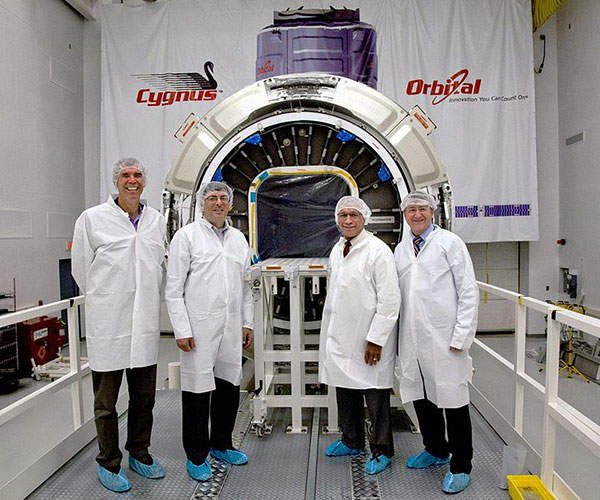 Cygnus is an unmanned cargo supply spacecraft designed and developed by Orbital. 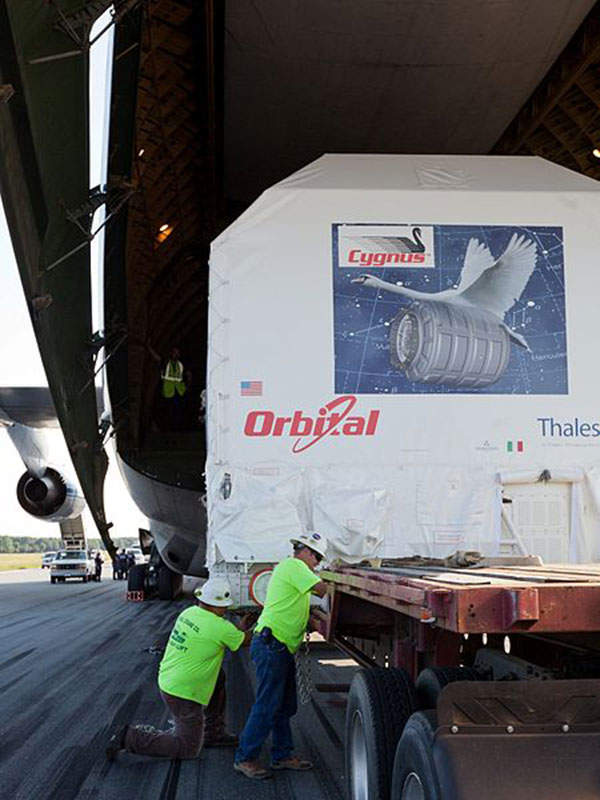 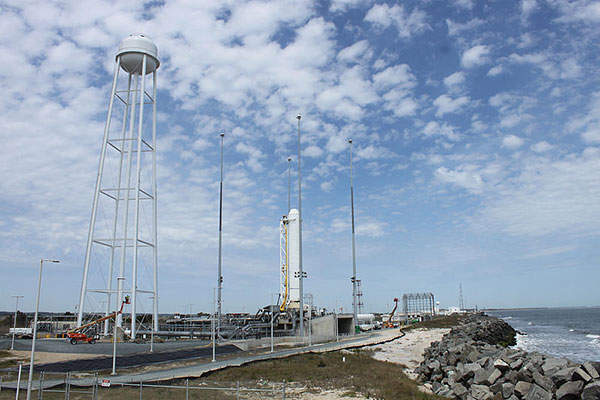 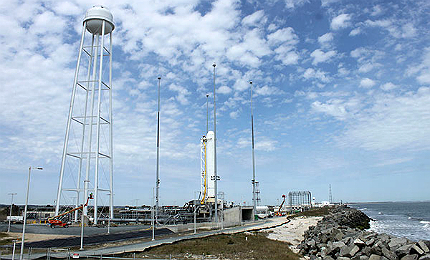 The spacecraft carries crew supplies, spares and scientific experiments to the ISS.

The spacecraft was developed as part of the Commercial Orbital Transportation Services (COTS) programme, initiated by Nasa (National Aeronautics and Space Administration).

The demonstration flight of the spacecraft took place in September 2013.

Cygnus successfully completed the demonstration mission delivering 1,300 pounds of cargo to the ISS and returning with the wastes loaded by the ISS crew on 22 October 2013.

The spacecraft reentered the Earth’s atmosphere on the next day ending the COTS development programme.

“The spacecraft is being developed as part of the Commercial Orbital Transportation Services (COTS) programme.”

In December 2008, Orbital Sciences Corporation was awarded with a $1.9bn prime contract for developing the Cygnus spacecraft.

The contract was awarded by Nasa as part of the commercial resupply services (CRS) programme.

The contractual scope included the delivery of eight flight missions of the spacecraft, from September 2013 up to 2016, and carrying up to 20,000kg of cargo to the ISS. The spacecraft consists of two vital elements, which include a pressurised cargo module (PCM) and a service module (SM). Thales Alenia Space was awarded the design and manufacturing services contract for the PCM module. The SM module was developed by Orbital Sciences.

The spacecraft has two fixed wing solar arrays and ZTJ Gallium Arsenide cells. It has a gross weight of 1,800kg and is capable of producing up to four kilowatts of electrical power.

The contract for developing solar arrays for the spacecraft was awarded to Dutch Space in November 2009.

Cygnus was launched using the Antares rocket booster (earlier known as Taurus II), which was manufactured by Orbital Sciences.

The rocket was fitted with an AJ26 engine, which is an adapted version of the NK-33 engine. It was originally produced in Russia. The engine was tested at the Stennis Space Center of Nasa.

The launch vehicle was designed to carry a payload weighing up to 5,000kg. The first flight of the Cygnus was achieved in September 2013. The spacecraft was launched from the Mid-Atlantic regional spaceport (MARS), located in Virginia.

The first demonstration flight of the spacecraft was initially planned for December 2010, but was later postponed.

Avionics and communication systems on Cygnus

Cygnus uses the LEOStar and GEOStar avionics systems developed by Orbital. It uses the propulsion and power systems that are based on the GEOStar satellites.

“Orbital Sciences Corporation was awarded with a $1.9bn prime contract for developing the Cygnus spacecraft.”

Thales Alenia Space was awarded a contract, worth €4m ($5.6m), in March 2011 for providing superior telecommunications systems for telemetry, tracking and command (TTC) data for the Cygnus spacecraft.

In September 2010, Andrews Space was awarded a contract worth $1.9bn, which included providing four cargo module power units (CMPUs) for the spacecraft. Andrews Space completed the deliveries in November 2011. The CMPUs were used for the first flight mission conducted in September 2013.

The Cygnus spacecraft is an unmanned mission. The spacecraft operations are controlled from Orbital’s mission operations centre, which is located in Dulles. Flatsat platform connects the spacecraft with the ground control system.