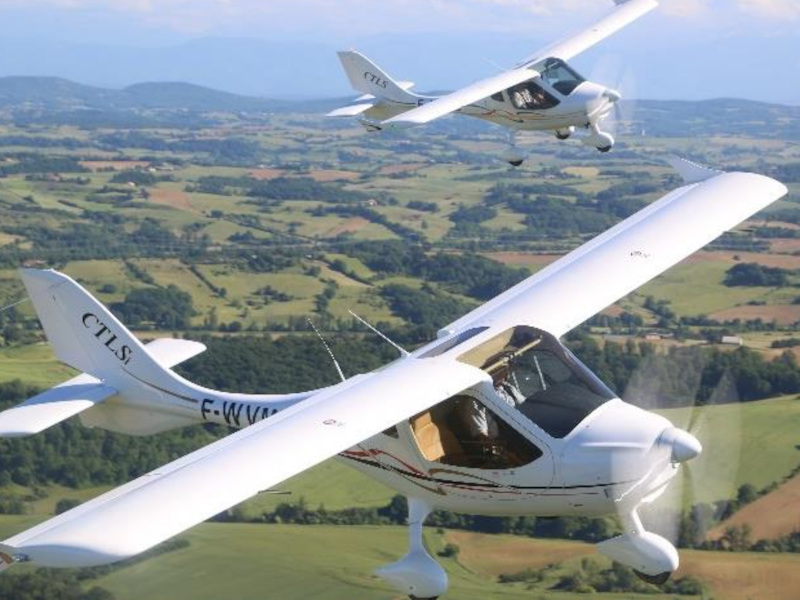 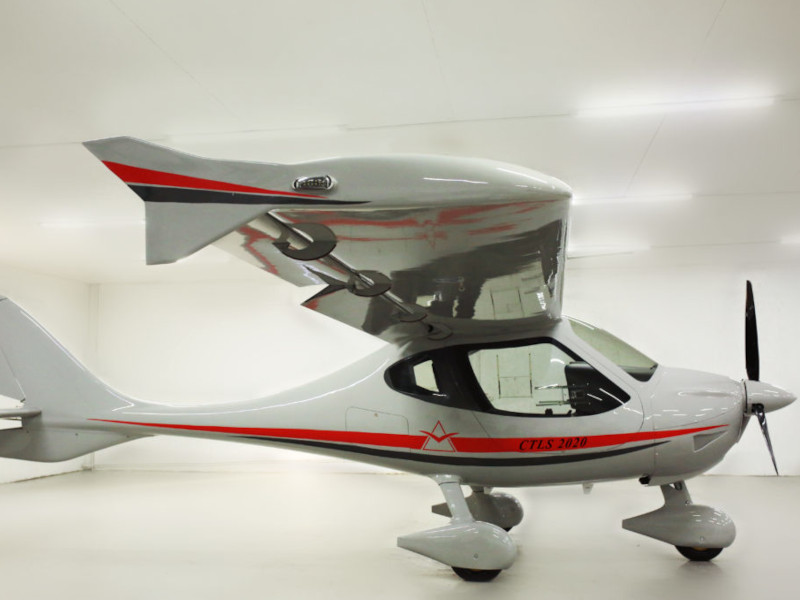 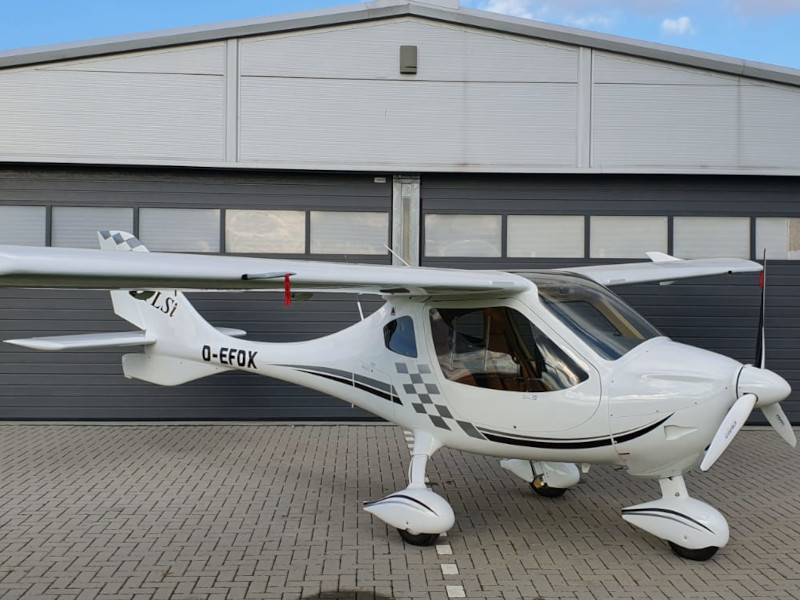 The Composite Technology Light Sport (CTLS) is a light sport aircraft designed and developed by Flight Design, a light aircraft manufacturer based in Germany.

The CTLS family of aircraft is available in different models, including CTLS light sport version, CTLS-Lite and CTLSi.

In February 2017, the company announced the deliveries of CTLS aircraft from the factory in Kherson, Ukraine. The aeroplanes underwent test flights in Germany before being delivered to owners in Europe and the rest of the world.

CTLSi GT aeroplane model was exhibited at the AERO 2018 expo held in Friedrichshafen, Germany, in August 2018.

The aircraft was approved for 600kg maximum take-off mass by the German Aeroclub (DAeC) in July 2020. It enables the company to deliver new CTLS with increased load capacity and also allows the owners to upgrade it through a programme at the Flight Design maintenance facility at Kindel airfield, Eisenach, Germany.

In June 2020, the first CTLS PtF (permit-to-fly) aeroplane was updated into an EASA Restricted Type Certificate aeroplane by the German aviation authority (LBA). The aircraft also received an updated certificate of airworthiness for the first CTLS PTF upgrade to R-TC in Spain from the Spanish Aviation Safety Agency in the same month of 2020.

CTLS 2020 Sport Edition is the latest version of the CTLS family. Flight Design unveiled the new CTLS 2020 with technical and aerodynamic upgrades and also improved exteriors and interiors in April 2020.

The company received the CTLS‐ELA major change certificate from the EASA for the addition of the fuel-injected Rotax 912iS engine in November 2019.

The CTLS Sport Edition is lighter than its predecessors and features new interiors, redesigned cowling and Garmin G3X avionics suite. It is intended to serve professional flight schools, flying clubs and private owners.

“The CTLS family of aircraft is available in different models, including CTLS light sport version, CTLS-Lite and CTLSi.”

The interiors of the plane have a Garmin GMA 245 audio panel with a USB charging port, Bluetooth connection and Garmin’s home theatre with high-quality sound.

The aircraft has a length of 6.6m, a height of 2.34m and a wingspan of 8.59m. Its empty weight when equipped with a rescue system is 326kg. The maximum take-off weight of the aircraft is 600kg, while its fuel storage capacity is 130l.

It can also be equipped with other optional features, including analogue one pointer altimeter, analogue airspeed indicator, Garmin GMC 507 digital autopilot, GMA 345, GTX 345 with ADS-B in/out and GDU 465 screen.

The cabin width of the aircraft is 1.24m, while a convenient jacket shelf ensures in-flight access. The aircraft has two cabin windows at the aft, giving an open feel and improved rearward visibility to the passengers.

The dual storage compartments located at the rear cabin can hold up to 50kg of baggage.

The aircraft can be powered by two different model engines, including Rotax 912ULS with twin carburettors or Rotax 912iS with electric fuel injection. The maximum power output of each model is 100hp, while the time between overhauls (TBO) is 2,000 hours.

The maximum horizontal speed of the aircraft is 240km/h, while the maximum airspeed is 300km/h. The aircraft offers a maximum range of 1,800km.