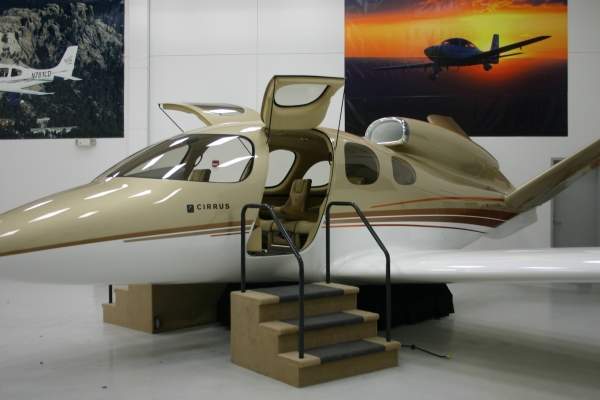 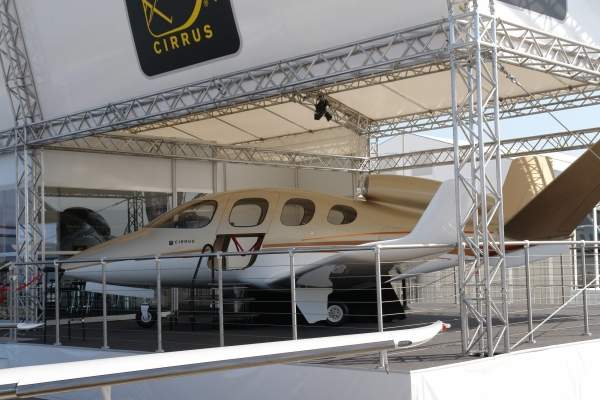 The Cirrus Vision SF50 has a low wing monoplane design and is made up of carbon fibre composite materials. Image courtesy of Kolossos. 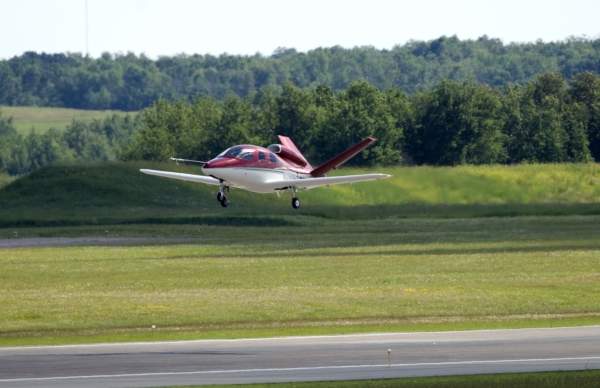 The Cirrus Vision SF50 can operate both during day and night even in hostile environments. Image courtesy of Cirrus Aircraft. 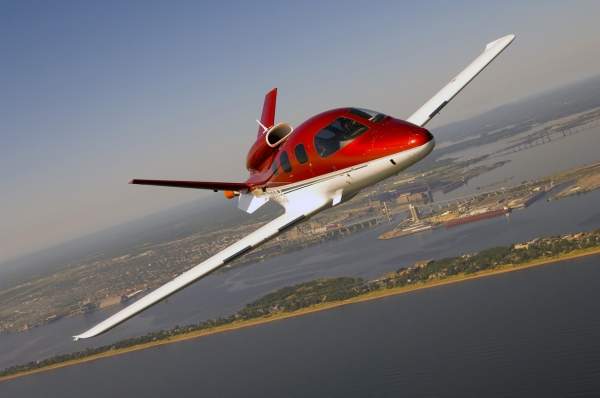 Cirrus Vision SF50 is designed and manufactured by the Cirrus Design Corporation (CDC), US. Image courtesy of Cirrus Aircraft. 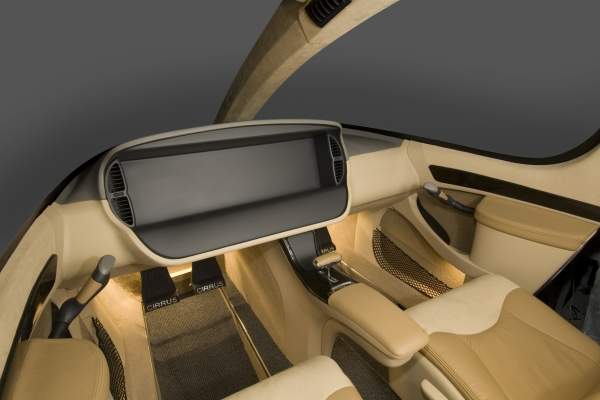 The development of the SF50 began in 2000 with the requirement of a light personal jet destined for single pilot operation market. The design work began in June 2006.

In December 2007, CDC took on lease a 189,000ft2 Northwest Airlines hangar at Duluth International Airport to utilise it as the production facility for its Vision SF50 project.

The aircraft was initially built under the name ‘The Jet’, but it was christened Vision SJ50 in July 2008. It was renamed as Vision SF50 in March 2009.

The maiden flight of the aircraft took place on 3 July 2008. The aircraft is expected to enter service in 2012.

Orders and deliveries of the Cirrus Vision SF50

Cirrus Vision SF50 has 431 orders with the first delivery expected to take place in 2012.

Features of the US light business jet

"Cirrus Vision SF50 has 431 orders with the first delivery expected to take place in 2012."

The Cirrus Vision SF50 has a low wing monoplane design and is made up of carbon fibre composite materials. The aircraft can operate both during day and night, as well as in hostile environments.

An all-digital flight deck accommodates a pilot. The Vision SF50 features a pressurised cabin within a single piece carbon shell. The cabin can conciliate six passengers in three rows in an abreast seating configuration. It has an optional seat between the second and the third row.

The cabin is 3.33m long, 1.56m wide and 1.24m high. It features a 0.88m3 baggage compartment at the aft fuselage section for placing luggage of passengers.

The SF50 was initially integrated with L-3 SmartDeck avionics suite which was later superseded with Garmin G1000 avionics package. Garmin Avionics was selected as the prime contractor for avionics package by CDC in March 2009.

The Cirrus Vision SF50 is powered by a single William FJ33 turbofan engine rated at 8.5kN of maximum thrust. The engine is designed and manufactured by US-based engine manufacturer William International.