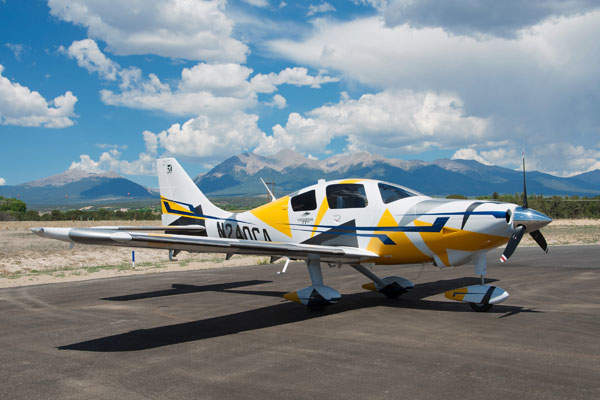 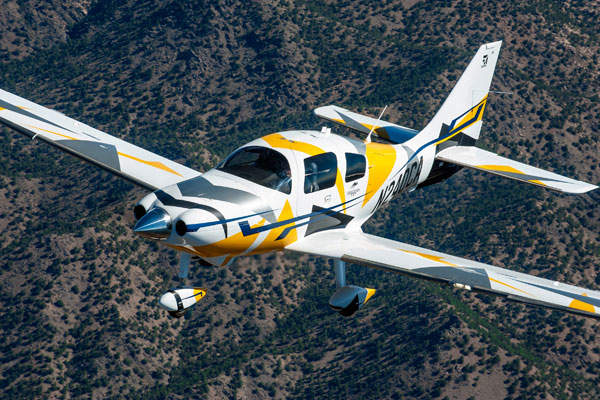 Cessna TTx is considered to be the world’s fastest certified single-engine fixed-gear aircraft. 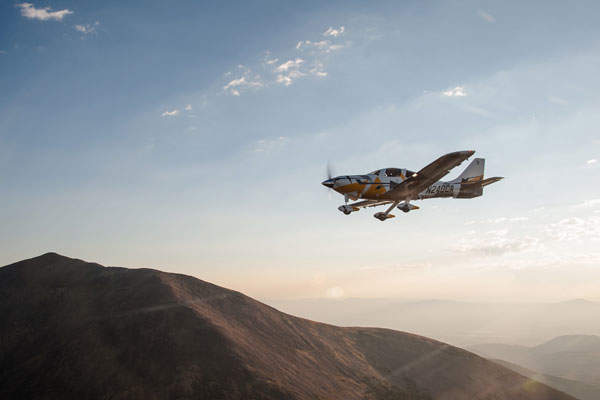 The operating ceiling of Cessna TTx is 25,000ft. 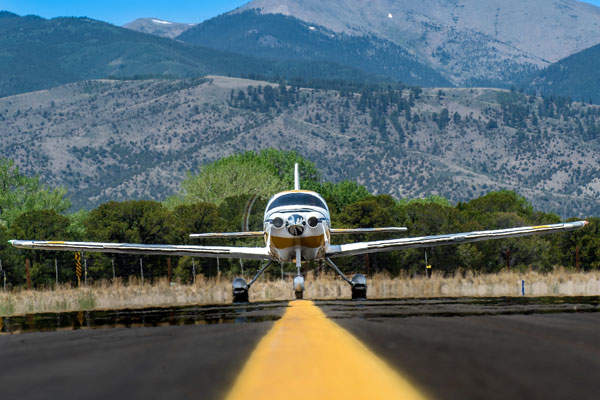 The takeoff distance of Cessna TTx is 1,900ft. 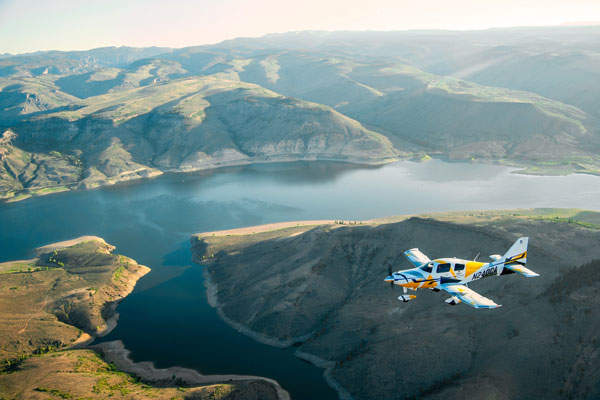 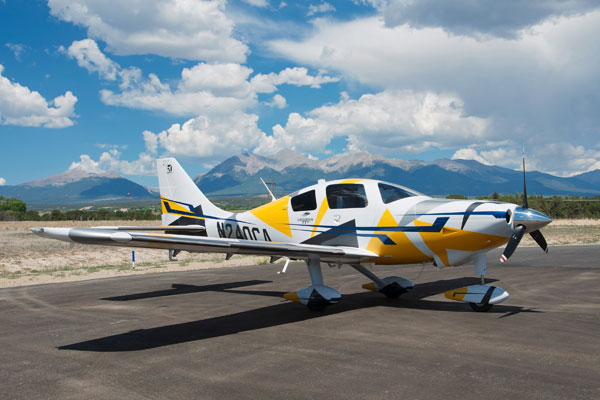 The TTx was showcased to the European market at Aero Friedrichshafen general aviation trade show in Germany in April 2013. The aircraft subsequently made its debut at Latin America Business Aviation Conference and Exhibition (LABACE) in Sao Paulo, Brazil, in August 2013.

Deliveries of Cessna TTx started in the last week of June 2013. The first international delivery was made in September 2013 to Kiattana Transport, Thailand.

Design and development of Cessna TTx

Cessna TTx represents design advancements over its predecessor model Cessna 400 Corvalis which was re-designated as Corvalis TT and Corvallis TTx in 2009 and 2011 respectively.

Cessna announced the production of the new TTx aircraft with technologically advanced cockpit design and more luxurious interior was announced in April 2012 at the Sun ‘n Fun air show in Lakeland, Florida. The aircraft made 275 flights and logged 339 hours in air during the development process.

"The aircraft made 275 flights and logged 339 hours in the air during the development process."

Cessna TTx wears a bold look featuring unique colour palettes in three exterior paint schemes. The single engine aircraft has been designed to give a jet like flying experience to the pilot. It offers seating capacity for four passengers. The passenger cabin features stitched leather seats and seat belt airbags. The seats are fitted with a three-point harness.

The flight data and communications are quickly accessed through the GTC 570 touch-screen controller. The engine indication system, including the manifold pressure, propeller speed and oil pressure indicators, are displayed on the MFD.

The pilots achieve complete command over manoeuvring and handling the aircraft with the avionics system integrated with Cessna’s DirectControl technology.

Another notable avionics feature of the TTx is the use of electronic stability and protection system (ESP), a monitoring-cum-correcting technology for maintaining the safety and flight-stable condition of the aircraft. The ESP works independent of the auto pilot and the technology functions especially in circumstances when the aircraft exceeds the recommended limits in speed, pith and roll.

Engine details and performance of the TTx personal transport aircraft

Cessna TTx uses a TSIO-550-C engine, manufactured by Continental Motors. It is a six-cylinder, fuel-injected, twin-turbocharged engine with dual inter coolers. The power output of the engine is 310HP. The aircraft uses a three-blade, constant speed propeller manufactured by McCauley.

Nasa has unveiled the design for a one-person aircraft named Puffin.