Take Off Distance to 50ft 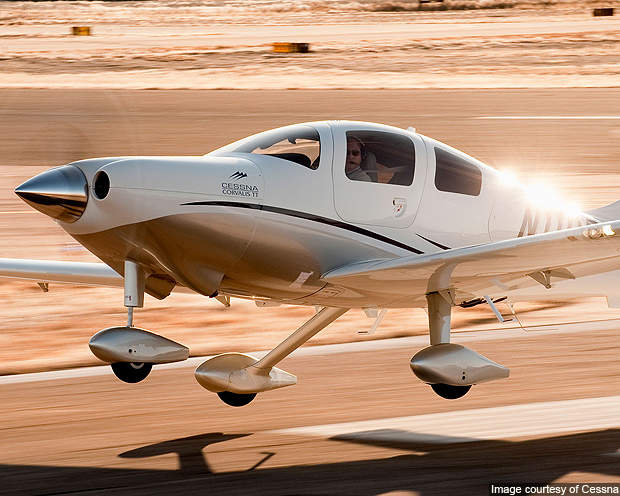 The Cessna 400 Corvalis is a single engine general aviation aircraft. 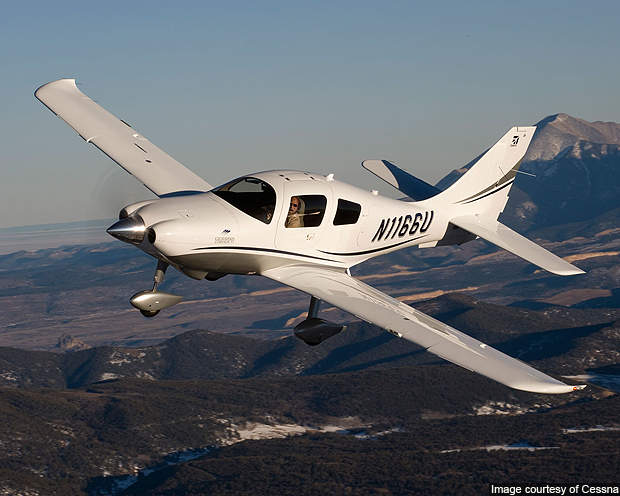 The maximum cruise speed of Cessna TT is 354km/h. 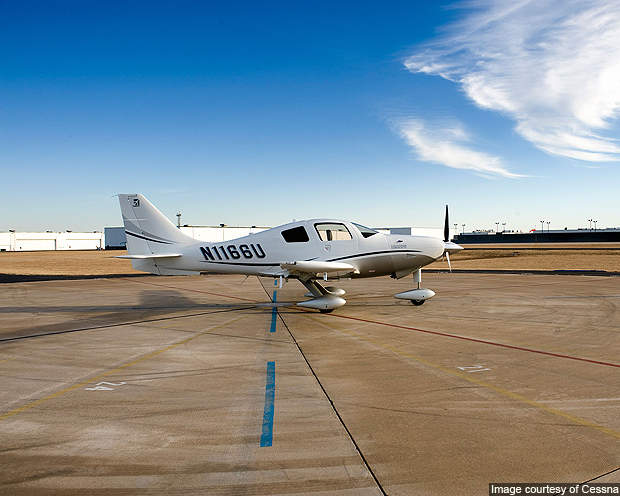 The maximum endurance of the aircraft is 25,200 flight hours. 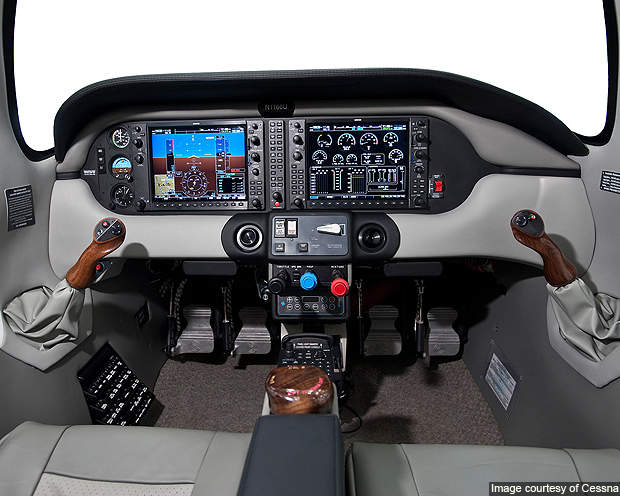 The aircraft features a modern cabin. 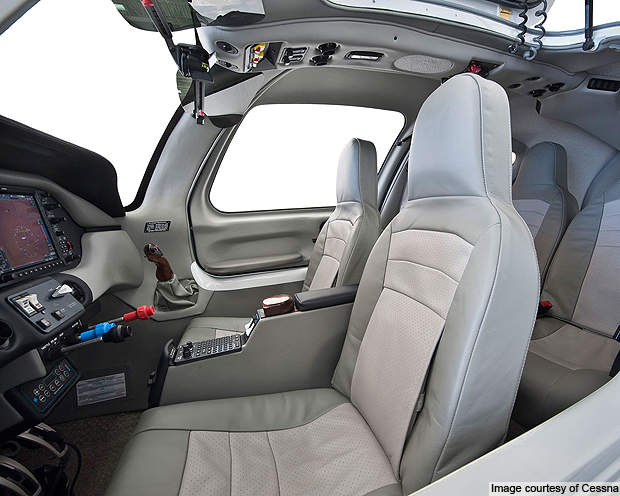 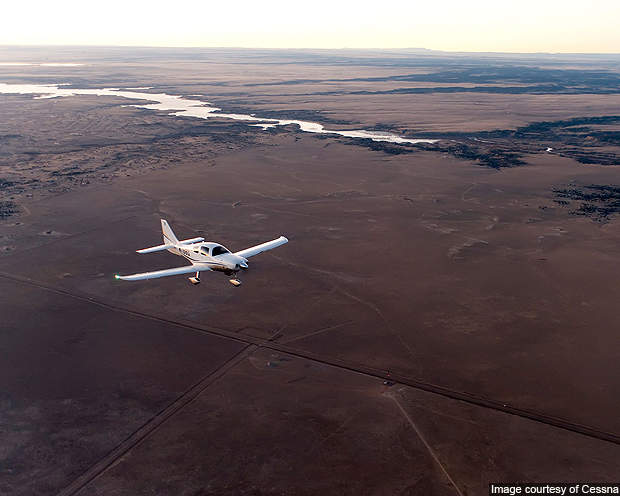 The rate of climb of Cessna Corvalis at sea level is 1,225fpm.

The aircraft, initially manufactured by Columbia Aircraft, was designated as Columbia 400. It is an advanced version of the Columbia 300 which was built based on the Lancair ES kit aircraft.

The aircraft was re-designated as Corvalis TT in January 2009 by Cessna. The first aircraft was produced in Oregon and later the plant was closed and production was relocated permanently to Independence, Kansas in 2009.

The production was restarted at Cessna Independence paint facility in October 2009. The facility began to produce at the rate of one aircraft per six months. The company moved the aircraft’s production to a permanent facility by the second quarter of 2009.

The aircraft was accredited with Federal Aviation Administration certification in April 2004. EASA certification for Cessna 400 was received in February 2009.

“The aircraft was re-designated as Corvalis TT in January 2009 by Cessna.”

Cessna began its Corvalis line deliveries at Independence, Kansas in June 2009. The delivery of the 400 Corvalis TT to a private owner was the first step in moving the production line.

The production line also includes the 350 Corvalis – from Cessna’s facility in Bend, Oregon.

The aircraft features a modern cabin and glass cockpit with side-stick control. The system consists of heat-conducting graphite foil panels on the edges of the tail and wings. These panel areas are heated by 70v of electrical power delivered from a committed alternator. The system is single switch controlled.

The exterior surface of the aircraft is engrafted with lightning mesh to effectively dissipate the adverse effects of a lightning strike. The static wicks on the trailing edge of the wings and elevator allowed the still build-up to be discharged safely without changing avionics functionality or disturbing other electrical systems.

The design of the cockpit supports and limits extraneous head, eye and hand movements while making the transitioning easy between flying and navigating tasks, which allow the pilot to remain still and concentrated throughout the duration of the flight.

The aircraft is provided with a turbocharged Continental TSIO-550-C engine which produces 230kW at 2,600rpm.

“The maximum cruise speed of the Cessna Corvalis TT is 354km/h.”

The engine is a six-cylinder, fuel-injected, twin turbocharged engine with dual inter coolers.

The engine is also capable of being functioned lean of peak.

The Corvalis TT’s construction is complex, which has resulted in superior strength and stability. During the six month fatigue testing the Corvalis TT has gone through 171,000 cycles of testing which equates to 120 years of service life.

The complex layers of the airframe are strengthened with one-way directional bon fibre strips which provide strength to strategic areas. The Nomex honeycomb core adds stiffness, while the dual spars are constructed with carbon fibre of large strength.