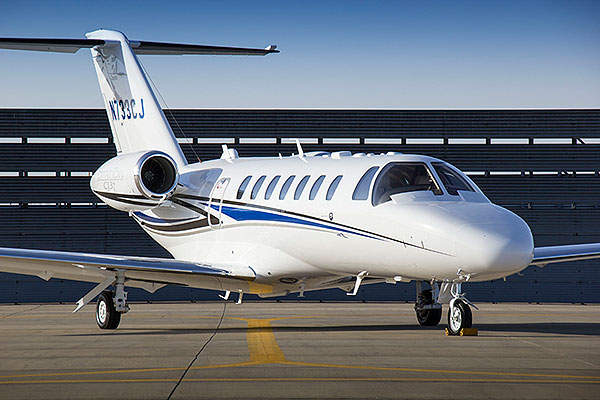 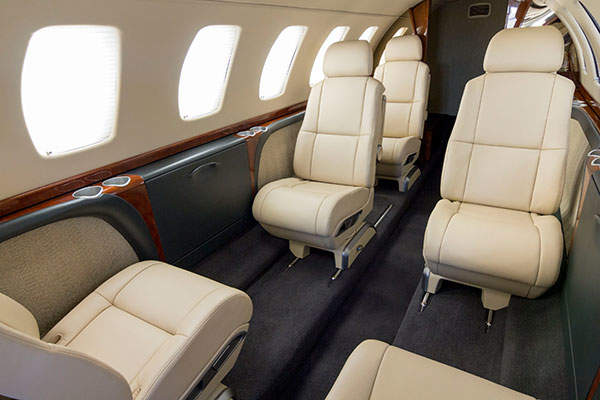 The cabin of the CJ3+ business jet includes six standard seats and can accommodate up to nine passengers. 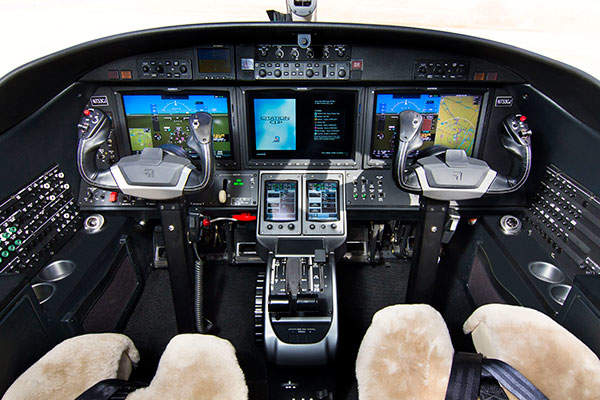 The aircraft has a Garmin G3000 flight-deck system. 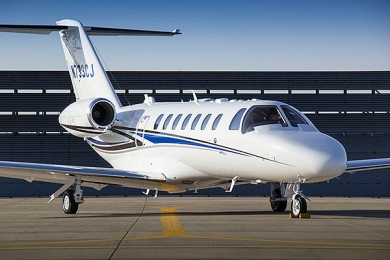 The Cessna CJ3+ business jet is an updated version of the CJ3 business jet in the CJ-series. It was introduced in March 2014 by Cessna Aircraft, which is part of the Textron Aviation segment of Textron. The new version features an integrated avionics suite, a redesigned cabin and cockpit, as well as new pressurisation and diagnostics systems.

A single-pilot certification from the Federal Aviation Administration (FAA) is expected during the second half of 2014, and deliveries are likely to begin immediately after.

The Cessna CJ3+ features an aluminium airframe with anti-corrosion applications and lightning protection, and the nose radome and fairings of the aircraft are made of lightweight composite materials. It is installed with multiple discs and digital anti-skid brakes on the main gear wheels, and features an electrically controlled landing gear retraction system.

"The new version features an integrated avionics suite, a redesigned cabin and cockpit, as well as new pressurisation and diagnostics systems."

It is capable of transporting passengers nonstop from Washington to Mexico City, from San Diego to Juneau, or from Lima to São Paulo.

ACJ319 is a VIP configuration business jet, in the ACJ family of jets developed by Airbus.

The CJ3+ business jet features a spacious cabin with six standard seats and can accommodate up to nine passengers. It measures 1.45m (57in) in height, has a width of 1.47m (58in) and length of 4.78m (15ft 8in). Furthermore, the cabin comes in five customised styling choices, with leather seats and polished wood veneers.

In addition to this, 14 triple-paned windows provide natural light and passengers can use an LED lighting system, a standard 110V power supply, sliding privacy doors and a Clarity wireless system. It also includes two baggage compartments with a volume of 1.84m³ and a total weight capacity of 454kg (1,000lb).

The aircraft is powered by two FJ44-3A turbofan engines, with full authority digital engine controls (FADEC) manufactured by Williams International. The engines produce a maximum thrust of 12.54kN each, while the time between engine overhaul is 4,000h and the aircraft has a full fuel payload capacity of 263kg (580lb).