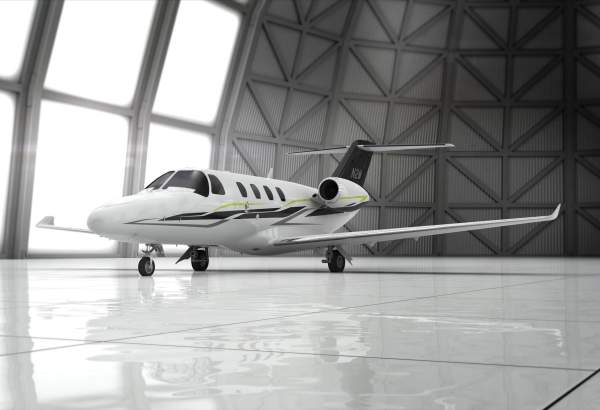 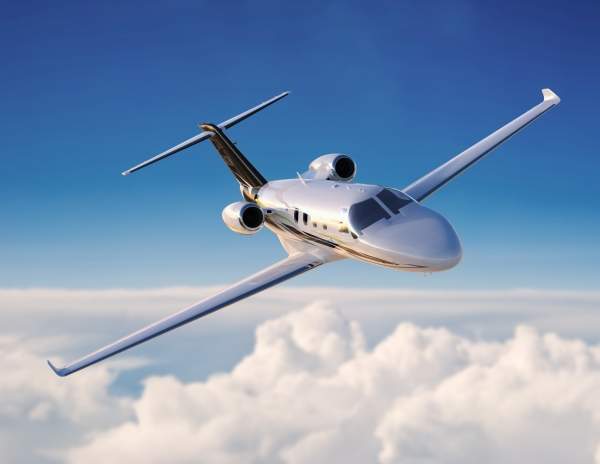 Cessna conducted the maiden flight of M2 in August 2013. Image courtesy of the Cessna Aircraft Company. 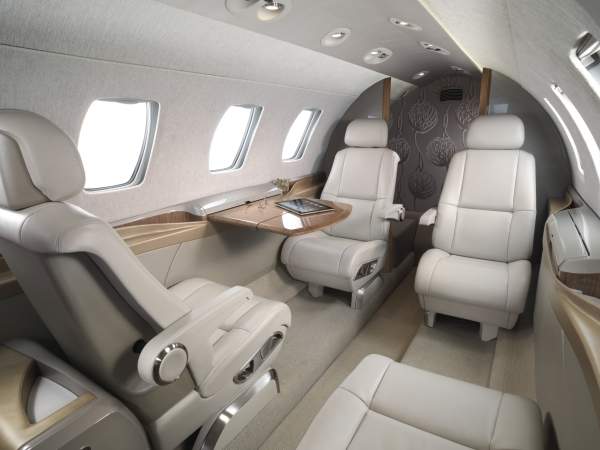 The cabin accommodates a total of two crew members and six passengers. Image courtesy of the Cessna Aircraft Company. 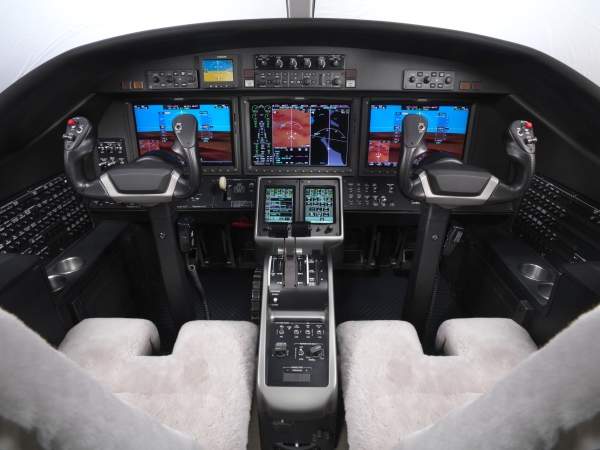 Citation M2 is a new light business jet designed by Cessna. It was unveiled by Cessna in September 2011. The aircraft made its public debut at the National Business Aviation Association’s (NBAA) exhibit in Las Vegas in October 2011.

"Cessna began the production of the aircraft in August 2013."

The new aircraft has been under development since 2008. The maiden flight was completed in March 2012 and Federal Aviation Academy (FAA) certification was achieved in December 2013.

Cessna began the production of the Citation M2 in August 2013 at its Kansas manufacturing facility. Aircraft deliveries began in December 2013.

The aircraft is positioned between Citation Mustang and Citation CJ+ business jets, and is a cheaper and more capable version of CJ+.

Citation M2 is designed as a modified version of CJ+ with new interiors and also new engines and avionics. The aircraft has a height of 4.19m, length of 12.98m and width of 14.3m. The wingspan is 14.2m.

The airframe is made up of aluminium alloys by both mechanical fasteners and adhesive bonding to join the components. It has a T-tail and also a straight wing provided with LED lighting.

The wing has a monocoque structure with two main spars and one rear sub-spar, which support the main landing gear. The centre section has a dip which lets the wing pass under the fuselage vessel that prevents the spars from intruding into the passenger cabin.

Each of the two fuel tanks in the aircraft has six capacitance fuel probes. The fuel can be refilled through the over-wing ports.

Cabin measurements and space inside the Cessna Citation M2

The cabin has sufficient space, side rails and upgraded chairs. The foldout worktables in the left and right side are provided with leather tabletop coverings.

Citation M2 features a clean cockpit design which is provided with an integrated Garmin G3000 avionics system. The components of the avionics system are integrated into an easily usable flight deck, which simplifies operation and enhances the situational awareness during flights.

The controller provides a multifunction display navigation along with audio and FMS (flight management system) control. The high resolution MFD (multifunction flight display) has a split screen which allows two separate vertical pages to be viewed simultaneously. Pilots may view maps, charts, TAWS, flight planning or weather all at the same time.

Intrinzic provided the aircraft with most intuitive flight deck environment which is seen for the first time in the Citation M2.

Engines onboard the light business jet

The new Citation M2 is powered by a pair of FADEC-controlled Williams’s International FJ44-1AP-21 turbofan engines.

"Citation M2 is a new light business jet designed by Cessna. It was unveiled by Cessna in September 2011."

Each of the engines generates approximately 1,965 pounds of thrust. The engines have continuous loop fire detection system and two-shot fire extinguishers.

The M2 has one battery in the nose and another in the tail. The aircraft is also provided with an emergency battery to power the standby instrument system.

The engine generates around 15% of additional thrust and also consumes lower amount of fuel. They provide a longer range cruise which allows the M2 to climb at a faster pace.

The engine also provides higher performance in hot and high conditions. The TBO (time between overhaul) is increased from 3,500 to 4,000 hours.

Cessna Citation M2 can fly at a maximum cruising speed of 400kts. The maximum range is 1,300nm. The aircraft can climb to a maximum operating altitude of 41,000ft in 24 minutes. The take-off and landing distances are 3,250ft and 2,590ft respectively.