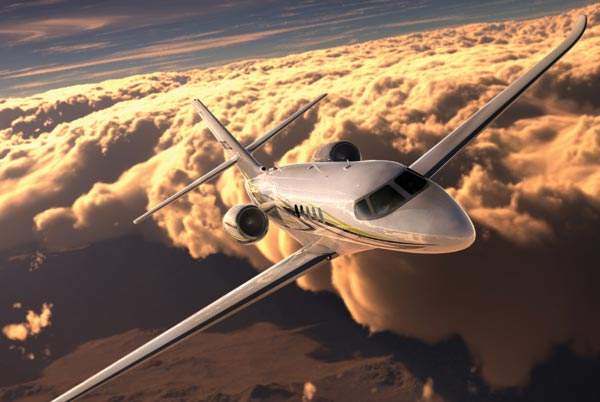 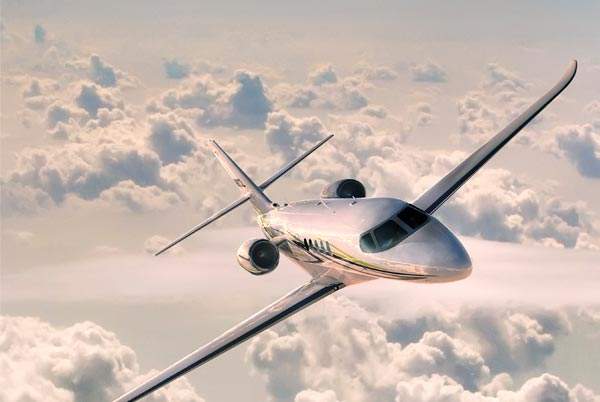 Cessna Citation Latitude is expected to be a game changer in the mid-size aircraft segment. Credit: Cessna Aircraft Company. 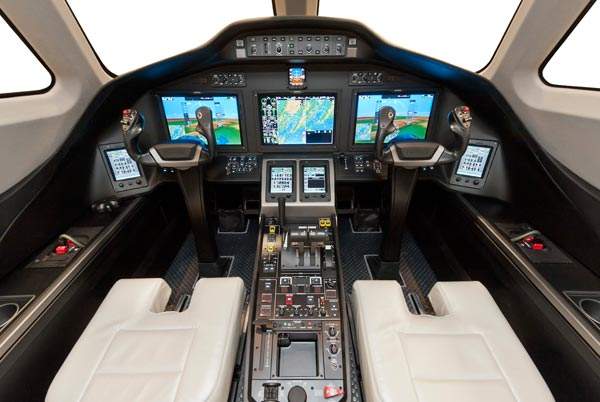 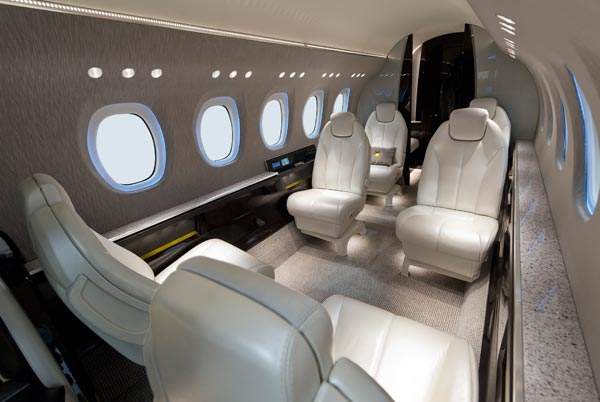 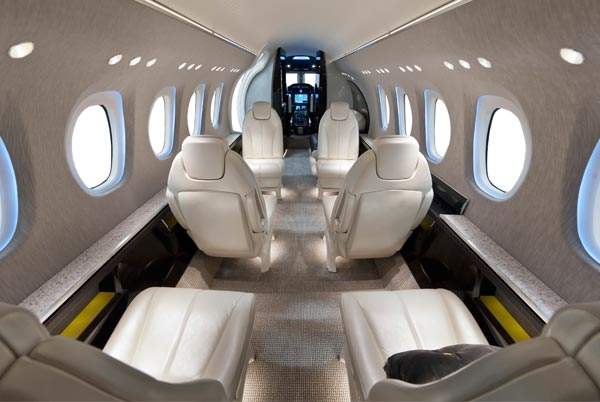 The interiors of Citation Latitude are designed for comfortable movement of passengers. Credit: Cessna Aircraft Company.

In 2012, NetJets signed a contract with Cessna for 150 Citation Latitudes, including 25 firm orders and options for 125 aircraft.

The first prototype made its first flight in February 2014.

Citation Latitude obtained type certification from the US Federal Aviation Administration (FAA) in June 2015. The aircraft made its public presence at the annual NBAA Convention & Exhibition in October 2014.

The aircraft is positioned between Citation XLS+ and Citation Sovereign business jets and will cost approximately $14.9m.

Design and main features of the Citation Latitude

“The aircraft is positioned between Citation XLS+ and Citation Sovereign business jets and will cost approximately $14.9m.”

Citation Latitude carries a schematic design. It is built of aluminium alloys, steel and other materials. It accommodates two pilots and between six and nine passengers. A couch inside the cabin adds an option to accommodate a few extra passengers. The interiors are designed to ensure the free and comfortable movement of passengers inside the aircraft.

The aircraft’s wings are slightly angled at the tips to reduce aerodynamic drag and provide a smooth approach and landing. The high internal volumes of the wings provides space for integral fuel tanks.

Cockpit and avionics on board Cessna’s aircraft

Citation Latitude’s cockpit is anchored by a Garmin G5000 system. It features one of the advanced pilot vehicle interfaces with a multi-display, touchscreen, vehicle management system control unit.

“The first prototype made its first flight in February 2014.”

The standard features of the new system constitute a touchscreen interface between the pilot and the vehicle, traffic collision avoidance system (TCAS) II, synthetic vision technology and electronic charts.

The four touchscreen control panels are designed to offer a compact view of aircraft function icons, similar to those in a smartphone.

Latitude’s fuselage is made up of aluminium and is 0.36m shorter than the Citation Sovereign aircraft. It is a constant circular cross-section attached to wings without any cuts of spar.

The aircraft is equipped with two Pratt & Whitney PW306D engines. The engine has a twin spool design with damage-resistant, wide-chord fan. One centrifugal and four axial compressors are fixed beside the fans to achieve high-efficiency and low-emission levels.

It is a full authority digital engine control (FADEC) turbo fan engine which decreases the workload of pilots. The engine’s power helps the aircraft take off from runways as small as 1,200m.