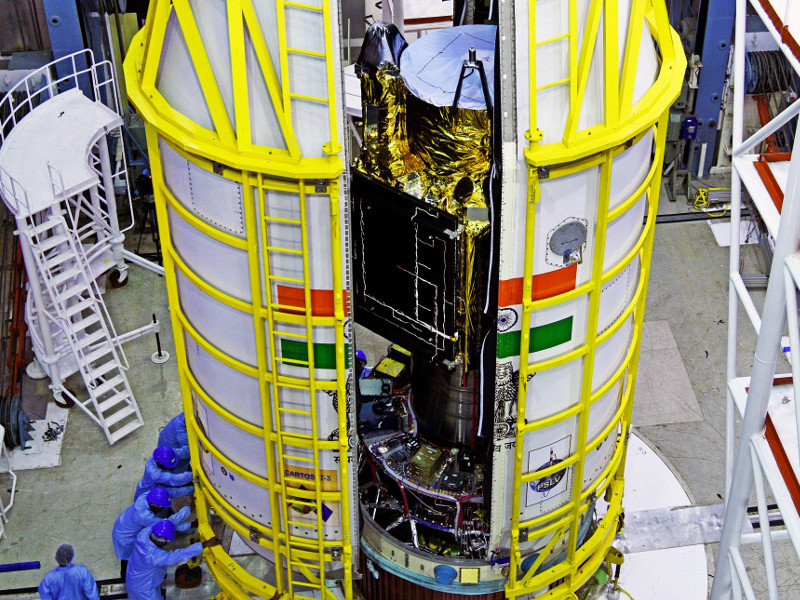 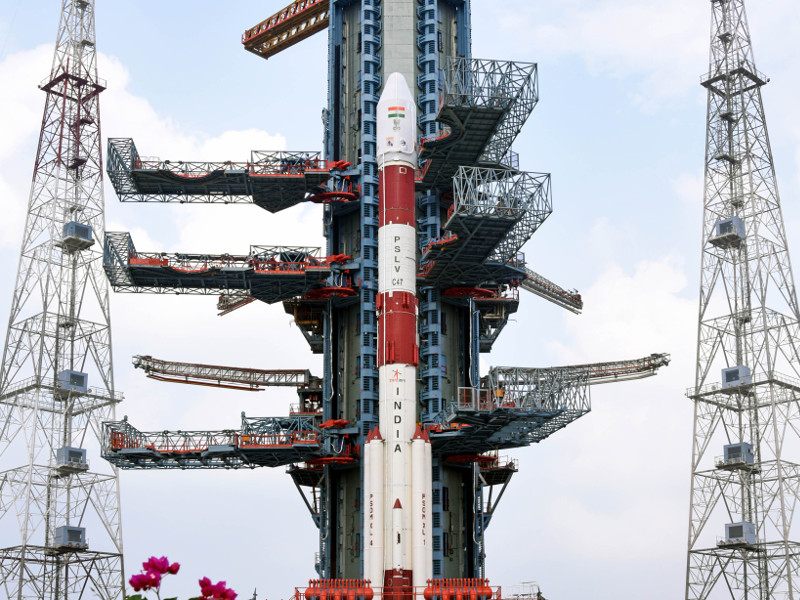 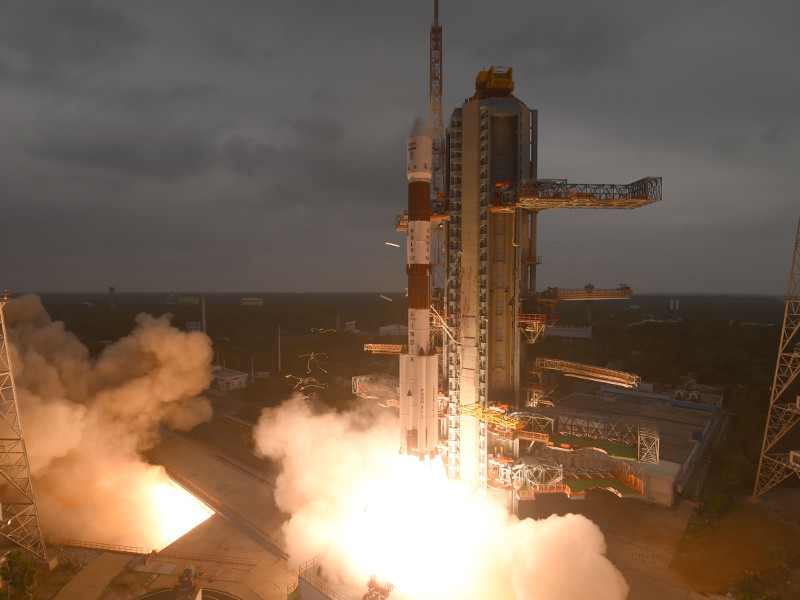 The satellite was launched onboard PSLV-C47 rocket along with 13 commercial nanosatellites from Satish Dhawan Space Centre (SDSC) SHAR in Sriharikota, India, in November 2019.

The commercial nanosatellites of two US customers were also launched along with the Cartosat-3, which was part of an agreement with ISRO’s commercial division, NewSpace India (NSIL).

Positioned at 509km altitude in the Sun-synchronous orbit, the Cartosat-3 will provide sharp images with a ground sampling distance (GSD) of 0.25m in panchromatic mode, 1.3m GSD in multi-spectral mode and 12m GSD in hyperspectral mode.

Cartosat-3 is the successor to the Cartosat-2 series satellites. It is designed to deliver high-resolution images for weather mapping, cartography, urban planning, rural infrastructure development, coastal land use and regulation, as well as utility management applications.

Cartosat-3A and 3B are the follow-up satellites in the Cartosat-3 series and are scheduled to be launched in 2020.

The earth observation satellite is based on a highly agile structural platform. The satellite bus integrates a payload platform and a data handling and transmission system. The spacecraft had a mass of 1,625kg at its lift-off.

It is powered by two deployable solar arrays, which can generate 2kW of electricity. The spacecraft features onboard batteries to store the solar energy. The satellite has a lifespan of five years.

“It is considered to be one of the most complex and cutting-edge earth observation satellites ever built by the ISRO.”

The panchromatic imager can capture the Earth’s surface at resolutions up to 25cm, while the mid-wave infrared (MWIR) imager offers a resolution of 5m. The spacecraft employs 1.2m optics, which reduce the weight by 60% compared to Cartosat-2.

The satellite also features an advanced onboard computer, latest power electronic devices and a dual-gimbal antenna.

The satellite was lifted on board the Polar Satellite Launch Vehicle-C47 (PSLV-C47) ‘XL’ configuration from the Second Launch Pad (SLP) of the Satish Dhawan Space Centre off the coast of Bay of Bengal.

The PSLV-C47 is a four-stage launch vehicle. Six solid strap-on motors power the early stage of the flight, while hydroxyl-terminated polybutadiene (HTPB) propellant powers the first and third stages of the rocket.

ISRO’s Telemetry Tracking and Command Network at Bangalore assumed control of the satellite after its separation from the launch vehicle.

AGEOS further transfers the data to the National Remote Sensing Centre near Hyderabad through a satellite communications link.