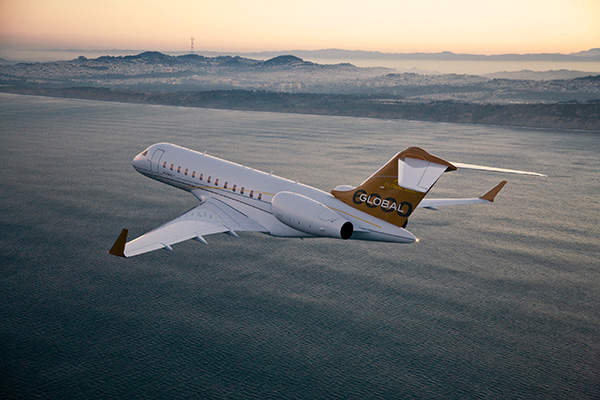 Global 6000 is the most luxurious business jet aircraft built by Bombardier. 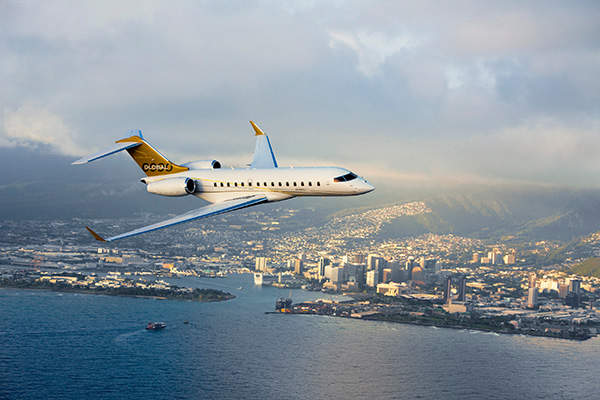 The first Global 6000 aircraft was delivered to Wideworld Services. 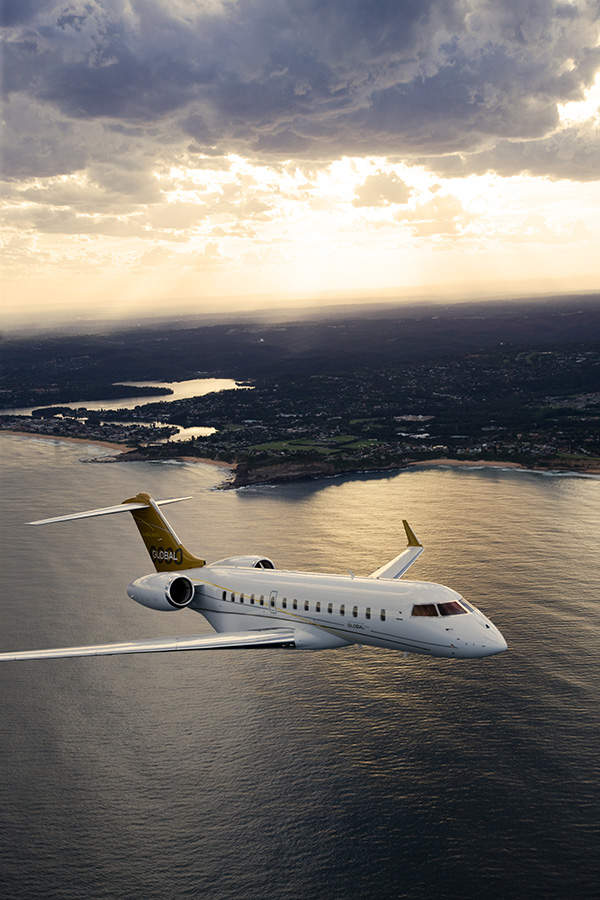 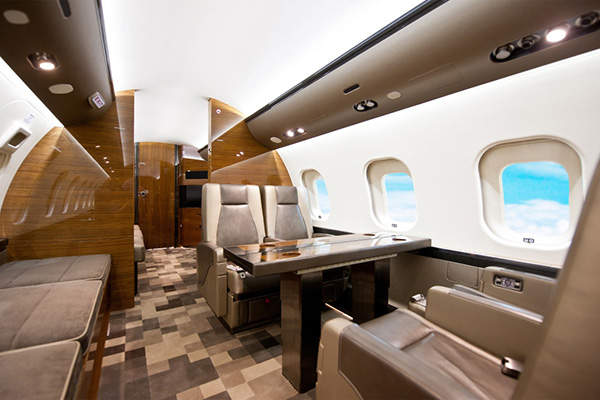 The spacious cabin of the Global 6000 can accommodate eight to 19 passengers. 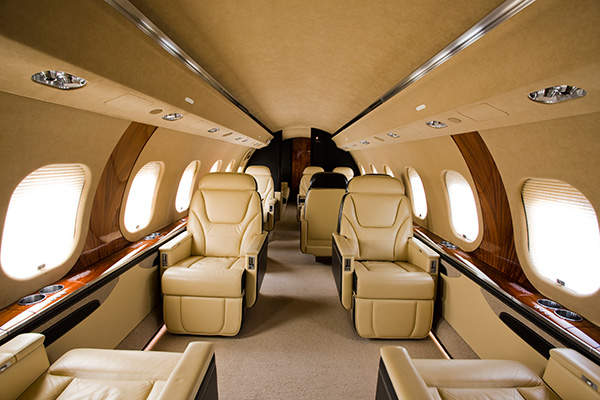 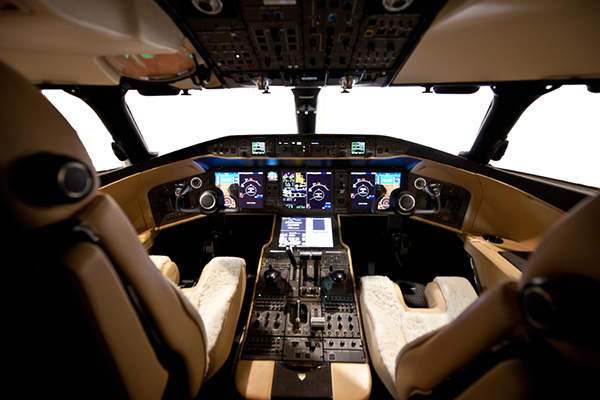 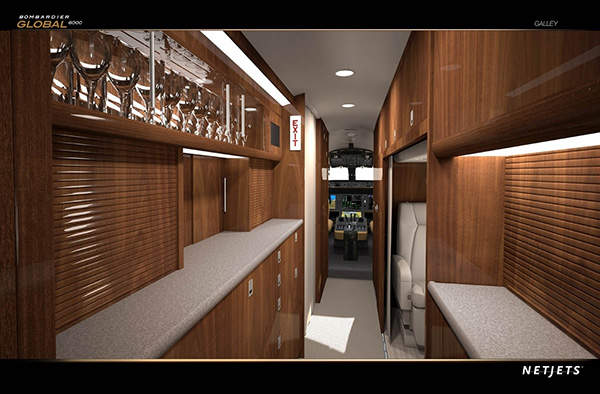 The galley area in the NetJets Global 6000. 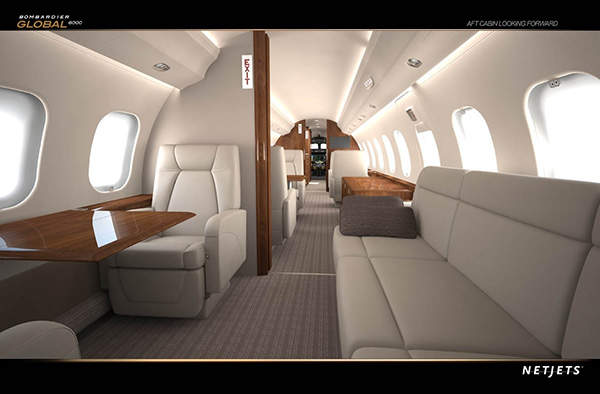 The spacious seating in Global 6000 being produced for NetJets. 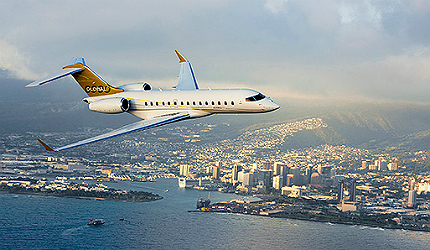 Bombardier Global 6000 is the most luxurious business jet built by Bombardier Aerospace. The aircraft entered service in the first half of 2012.

The aircraft received Transport Canada (TC) certification for its flight deck in June 2011. It received airworthiness certifications from the European Aviation Safety Agency (EASA), FAA (Federal Aviation Administration) and European Joint Aviation Authority (JAA) by February 2012. It also received certifications in Australia and many other countries.

In August 2011, ViaSat was awarded a contract to provide airborne communications terminal equipment for the high-speed internet package in the Global 6000.

Orders from NetJets and Wideworld

The aircraft is configured to provide seating to 13 passengers. NetJets received the first Global 6000 aircraft in November 2012. Delivery of remaining aircraft is expected to be completed by the end of 2012.

In June 2012, Bombardier received an order for delivering three Global 6000 jets along with five Global 800 jets to an undisclosed customer. The order is worth $507m in total.

The Bombardier Global 5000 is a super large business jet.

The aircraft features a spacious cabin, extended cockpit and sophisticated communication equipment. Its wing is designed for speed and to reduce the effect of turbulence.

Cabin and engines of the luxury business jet

The spacious and comfortable cabin can accommodate eight to 19 passengers and two to four crew members. It is fitted with ethernet-based cabin management system which functions through an on-board local area network (LAN) and wireless LAN.

The aircraft is powered by Rolls-Royce Deutschland BR710A2-20 turbofan engines which provide 65.6kN of thrust at take-off.