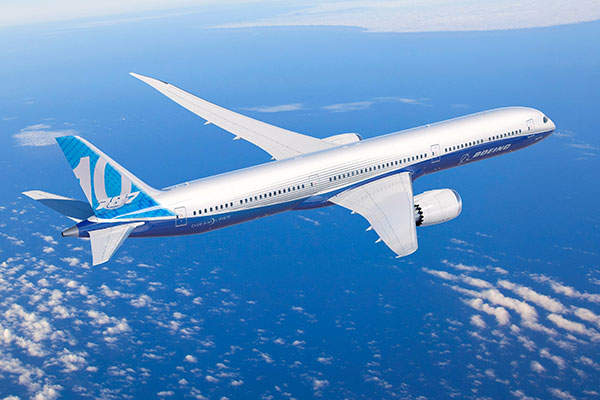 The Boeing 787-10 Dreamliner is the newest member in the 787 Dreamliner aircraft family. Credit: The Boeing Company. 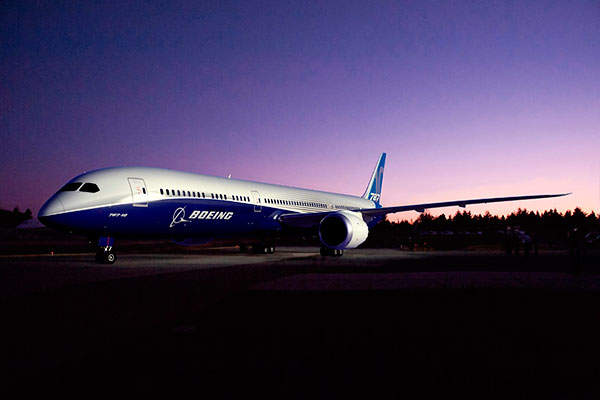 The aircraft is expected to enter service in 2018. Credit: The Boeing Company. 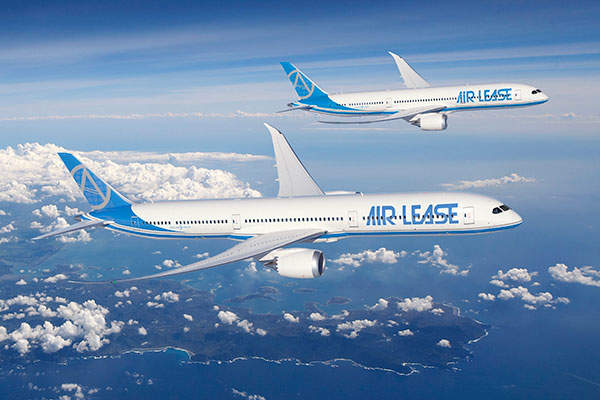 Air Lease Corporation placed an order for 30 787-10 Dreamliners in 2013. Credit: The Boeing Company. 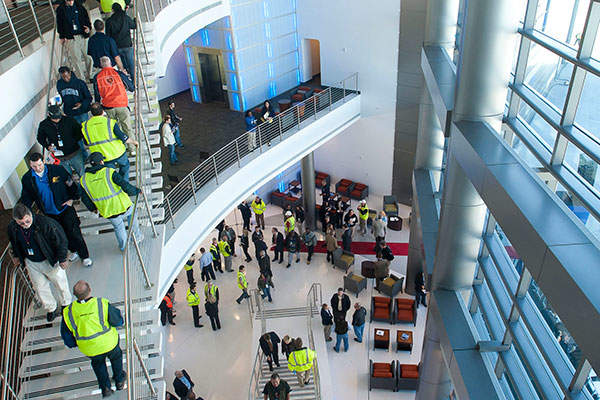 The 787-10 Dreamliner is being assembled in Boeing’s North Charleston delivery centre in South Carolina. Credit: The Boeing Company.

The Boeing 787-10 Dreamliner, the latest and longest member in the Boeing 787 family of commercial aircraft, was officially launched at the 2013 Paris Air Show in Le Bourget, France, in June 2013.

The new Dreamliner can reach a distance of 12,964km, covering more than 90% of the world’s twin-aisle routes. It is 25% more fuel-efficient compared with other aircraft of similar size.

The 787-10 Dreamliner completed its first flight in March 2017 and the delivery of the first aircraft was made in March 2018.

Orders and deliveries of the 787-10 Dreamliner

Air Lease Corporation placed orders for 25 aircraft in September 2013, whereas in March 2015, All Nippon Airways ordered three aircraft, of which one aircraft was delivered in March 2019.

GE Capital Aviation Services (GECAS) placed orders for four aircraft in November 2015 and Singapore Airlines placed orders in June 2013 for 47 aircraft, of which ten aircraft were delivered as of March 2018.  Air New Zealand placed orders worth $2.7bn for eight 787-10 aircraft in May 2019.

The 787-10’s wing structure is made of composite materials such as carbon laminate and carbon sandwich, provides a higher aspect ratio. When combined with efficiency-enhancing raked wingtips, it enables the aircraft to achieve a maximum cruise speed of up to Mach 0.85 with less fuel consumption.

The aircraft features a spacious and comfortable cabin, with large dimmable windows, adjustable soft LED lighting and a facility to introduce clean and healthy air.

The adjustable windows allow passengers to regulate the intensity of light entering from outside. They are fitted with an electrochromic dimming system, which changes the tint of the window from completely transparent to fully dim.

The comfortable feel of the cabin is enhanced by soft LED lighting. This can be adjusted according to the flying modes such as boarding, flight, relaxing, serving meal, sleeping and pre-landing.

The cabin altitude is pressurised to a maximum level of 6,000ft to 2,000ft lower than most other aircraft.

GEnx engines include high-pressure compressors and twin-annular pre-swirl combustors, as well as lightweight and durable composite materials. They feature 3D aerodynamics in the low-pressure turbine and are the first to use Ti Aluminide blades.