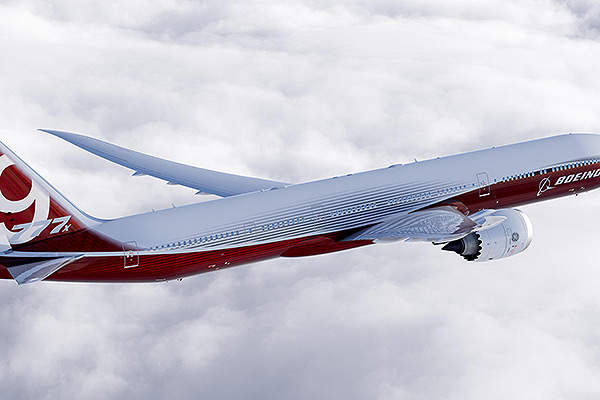 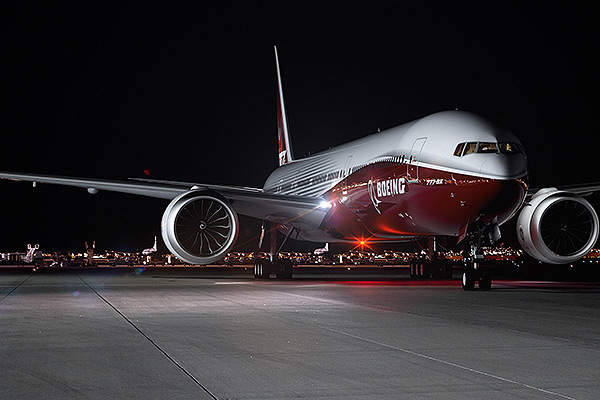 The first flight of Boeing 777X is expected in 2019. Image courtesy of Boeing. 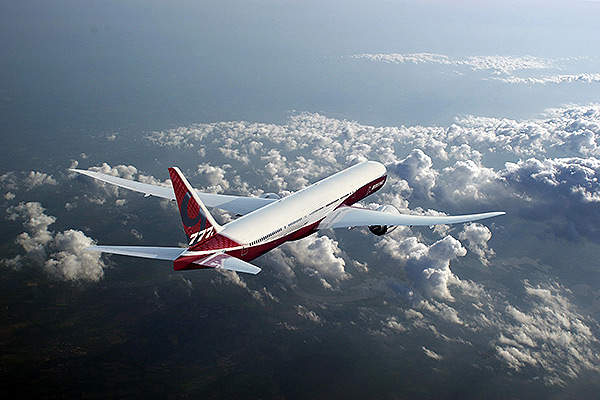 The Boeing 777X will enter into service by 2020. Image courtesy of Boeing.

The Boeing 777X is a twin-aisle aircraft being developed by Boeing Commercial Airplanes. It is the new upgraded version in the Boeing 777 family and was launched at the Dubai Airshow in November 2013.

It will be developed in two variants known as 777-8X and 777-9X, which will be designed according to the market needs and customer preferences. The Boeing 777-8X will be a replacement of the 777-300ER version while Boeing 777-9X will be an expanded variant.

Boeing began construction of a new 777X Composite Wing Centre at the Everett in Washington in October 2014. The $1bn centre will accommodate three of the world’s largest autoclaves.

The detailed design of Boeing 777X will be carried out by Boeing engineering teams based at Charleston, Huntsville, Long Beach, Philadelphia and St Louis, US, with the assistance of Boeing Design Centre in Moscow. The aircraft design will be based on the previous proven and reliable versions manufactured by Boeing. The detailed design was ready by 2016.

The body of the aircraft will be built of advanced aluminium-lithium alloy. The foldable wingtips will draw in just more than 10ft on each side when folded upward. The wingspan will 72m, whereas the length will be 70m for the 777-8X and 77m for the 777-9X.

Flight deck and avionics of the Boeing commercial plane

The Boeing 777X will import a number of flight deck and flight control systems from the Boeing 787 Dreamliner. The 38.3cm flight deck display will be similar to that of the 787.

“It will be designed to be the most advanced and fuel-efficient commercial airplane.”

Boeing received an $18.6bn contract from International Airlines Group for the delivery of 42 777X aircraft in February 2019. The order includes a firm contract for 18 aircraft and options for 24 additional aircraft.

As of February 2019, Boeing received orders for 358 777X aircraft worth more than $100bn from eight international airlines worldwide.

Héroux-Devtek was awarded a contract to provide complete landing gear systems for the Boeing 777X aircraft, in December 2013.

In July 2014, BAE Systems was awarded a contract to provide electronics for the 777X flight control system.