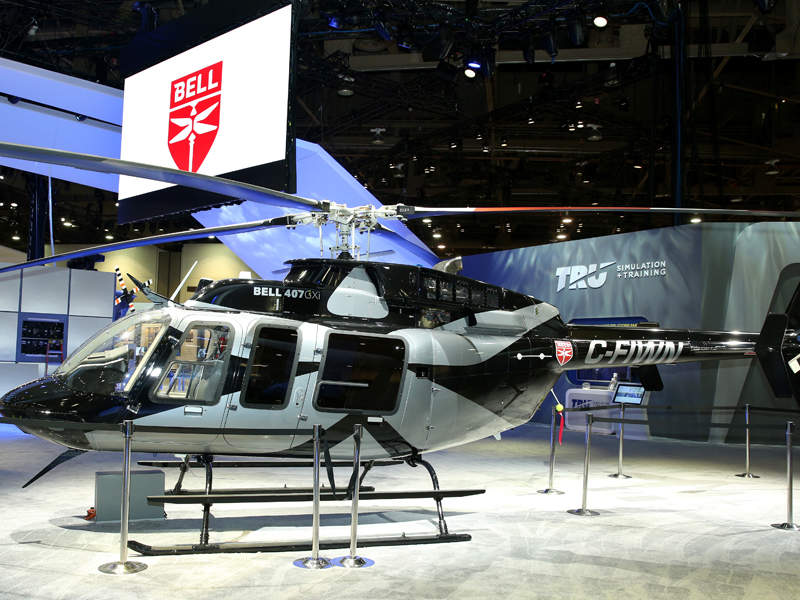 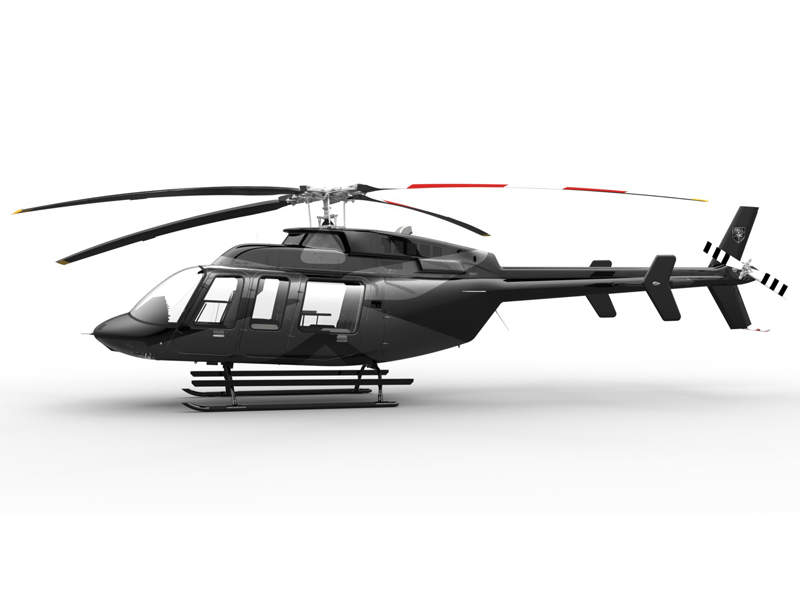 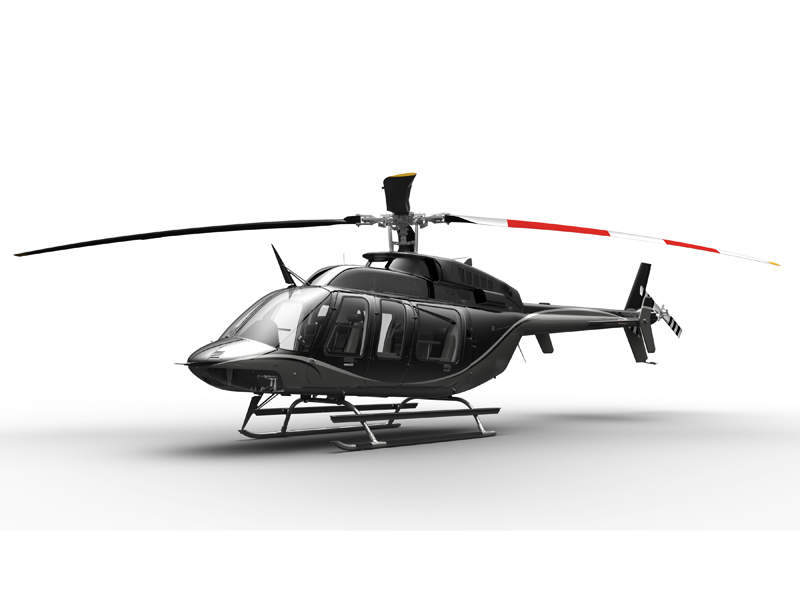 Bell 407GXi is a multi-role utility aircraft being offered by Bell (formerly Bell Helicopter), a subsidiary of Textron. Developed as an upgraded version of the Bell 407GXP helicopter, the rotorcraft is expected to replace its predecessor.

The helicopter was unveiled by Bell at the Heli-Expo 2018 in February 2018. It is the first helicopter launched by the company after its rebranding as Bell. The rotorcraft received certification from Transport Canada in January 2018.

Deliveries of the Bell 407GXi helicopters are scheduled to begin in Q2 2018.

The forward fuselage of the helicopter is an aluminium honeycomb and carbon graphite structure, while the cabin is a semi-monocoque structure made of carbon fibre composites. The tail boom of the helicopter integrates horizontal stabilisers and vertical fin, tail rotor hub and blades.

“The modular design of the helicopter enables it to perform corporate, energy, parapublic, and helicopter emergency medical service (HEMS) missions.”

The main rotor, fitted to a flex beam hub, has four fibreglass blades, while the semi-rigid tail rotor is fitted with two blades. Landing gear is of a tubular skid type with replaceable skid shoes.

The helicopter has an empty weight of 1,224kg and can carry up to 2,772kg of external load. It has the capacity to carry a maximum useful load of 1,043kg.

The modular design of the helicopter enables it to perform corporate, energy, parapublic, and helicopter emergency medical service (HEMS) missions.

The Bell 407GXi helicopter is fitted with a Garmin G1000H integrated avionics suite, featuring 10.4in high-definition LCD screens and primary flight displays (PFDs). It features advanced processing equipment, which provides necessary information to increase the situational awareness, while easing the workload of pilots.

The on-board power situation indicator (PSI) provides precise information of the power settings. Intercom system is integrated with the engine indicating and crew alerting system (EICAS), which provides audio alerts during an emergency.

Cabin features of the aircraft

The helicopter features a spacious 2.4m³ cabin, which offers seating for a pilot and six passengers in standard configuration. The cabin configuration can be altered as required and the seats can be customised in grey, black, blue, and two-tone leather colours.

The ergonomic design of the cabin allows maximum sunlight into the cabin and increases the surrounding view and visibility for the passengers. The helicopter is further equipped with soundproofing technology for reducing the noise levels in the cabin.

The modular cabin can be installed with mission-specific equipment such as a 155cm bi-fold door for easy loading and unloading of patients. The capability to operate in extreme weather conditions at high altitudes to deliver enhanced surveillance makes it the best fit for parapublic missions.

The main and auxiliary tanks on-board the helicopter can carry approximately 555l of fuel.