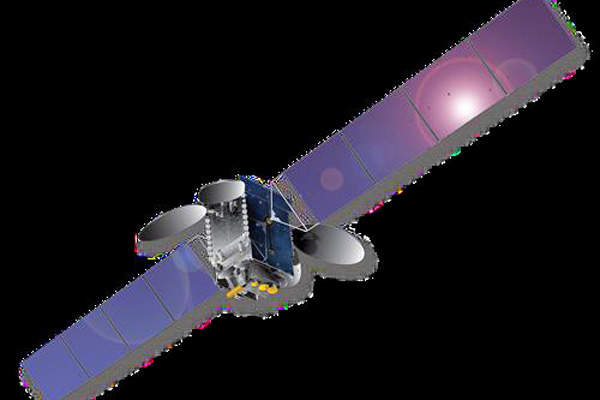 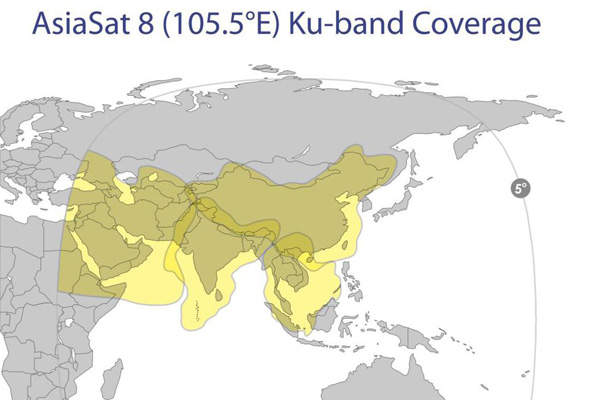 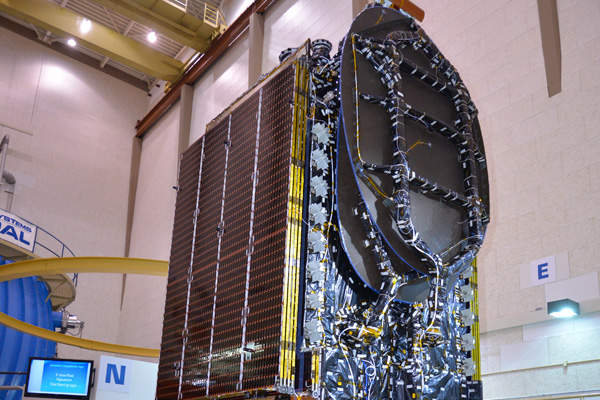 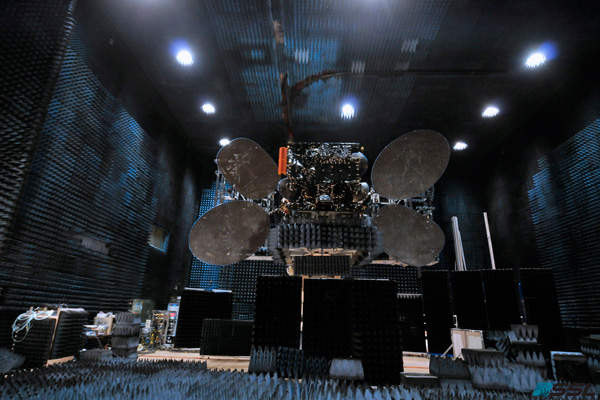 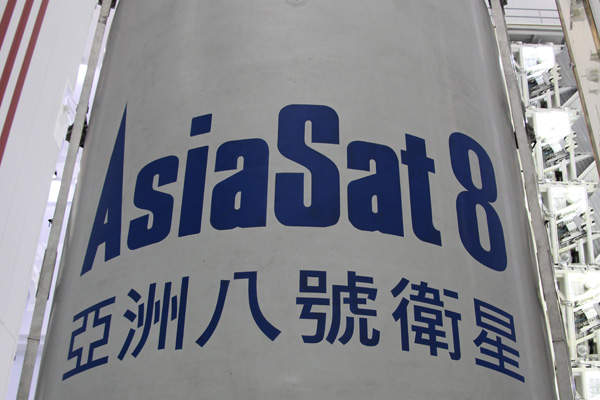 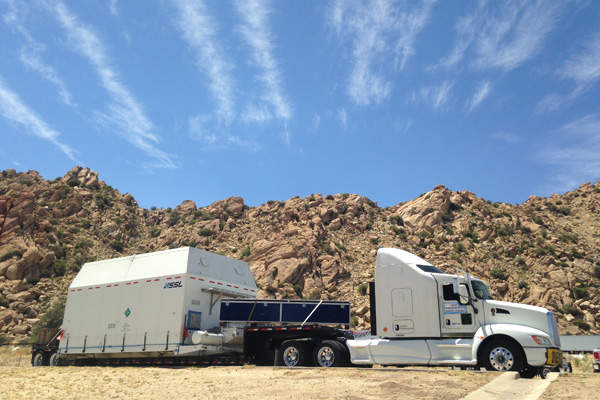 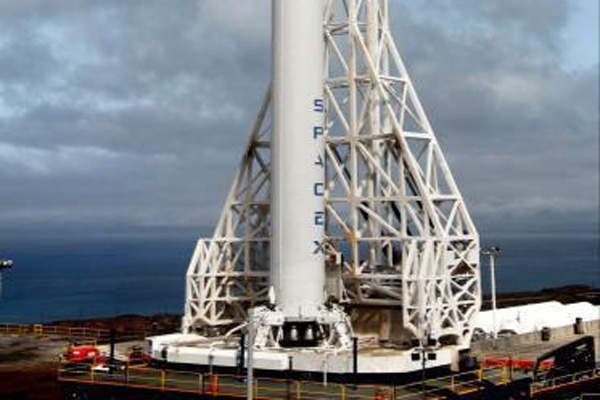 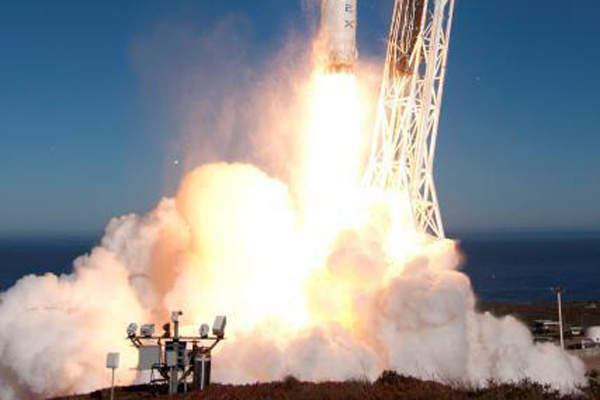 The satellite was successfully launched into space in August 2014 from the Cape Canaveral Air Force Station in Florida. Image: courtesy of Asia Satellite Telecommunications Company. 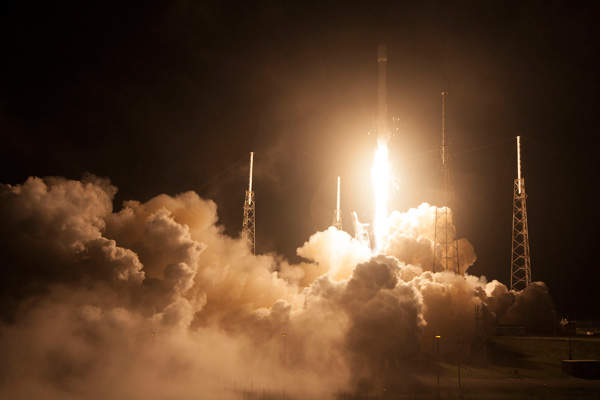 The rocket is powered by nine engines in the first stage. Image: courtesy of Asia Satellite Telecommunications Company. 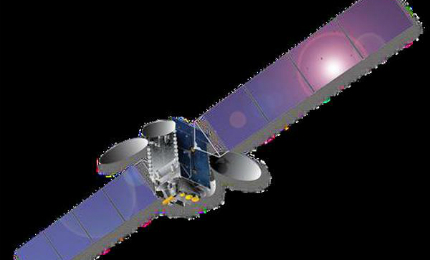 AsiaSat 8 is the fifth tele-communication satellite in the fleet of AsiaSat’s in-orbit satellites and was launched into space by the SpaceX Falcon 9 launch vehicle in August 2014.

The launch was hosted by the Cape Canaveral Air Force Station in Florida, United States of America. The satellite was designed and developed by Space Systems/Loral (SSL) and is operated by Asia Satellite Telecommunications Company (AsiaSat).

The Ku/Ka-band telecom satellite is the most powerful of all the existing AsiaSat satellites and will be positioned at the orbital location of 105.5° east. The satellite is designed to provide wide range of services including direct-to-home (DTH) broadcasting, data broadcasting and mobile backhaul services in Asia and the Middle East.

A communication satellite that supports a range of applications including TV broadcasts and VSAT networks across the Asian Pacific region.

The design and construction contract of AsiaSat 8 was awarded to Space Systems/Loral. The satellite was constructed at Palo Alto, California, with a design life of more than 15 years.

AsiaSat 8 was moved to the Cape Canaveral launch base in June 2014, where the pre-launch operation was conducted. The satellite was integrated with the full payload stack by the end of July 2014 and was ready for the launch in August.

AsiaSat 8 is designed based on SS/L 1300 satellite platform developed by SSL. The satellite bus can continuously deliver 5kW to 25kW of power throughout the life of the spacecraft, and can support 12 to 150 active transponders.

Communication capabilities of the AsiaSat 8

"The satellite is also powered with 210W Ku-band travelling wave tube amplifiers that will offer the highest downlink power in the region."

AsiaSat 8 is a fixed satellite services (FSS) satellite with 24 Ku-band transponders and a Ka-band payload. It has four Ku-band beams that serve India, Middle East, China and South East Asia. These beams have inter-beam switching capability that can be used either to downlink or uplink the same signal in any region based on the requirement.

The satellite is also powered with 210W Ku-band travelling wave tube amplifiers (TWTAs) that will offer the highest downlink power in the region. It is the most powerful of AsiaSat’s fleet and has a payload power of about 8,500W. The satellite will be placed along with AsiaSat 7, a well established satellite for Middle Eastern, European, Asian and international programming.

AsiaSat 8 was carried into orbit by Falcon 9, a two stage rocket designed to transport satellites and Dragon spacecraft into orbit. The vehicle was designed and manufactured by Space X, a US-based company specialised in designing, manufacturing and launching advanced rockets and spacecraft.

Falcon 9 is 68.4m long, with 3.7m diameter and has a gross liftoff mass of 505,846kg. The propellants used in the rocket included liquid oxygen and rocket-grade kerosene (RP-1). The total payload lift performance of Falcon 9 was approximately 18,100kg.

The second stage of the rocket has single Merlin vacuum engine, which delivers the desired payload. The stage is made of aluminium lithium alloy and features redundant igniter systems. With a burn time of 375 seconds, the second stage generates 180,000lb of thrust.

The second stage is followed by a composite fairing, which is 43ft high and 17.1ft in diameter, used for the release of the satellite into the orbit.