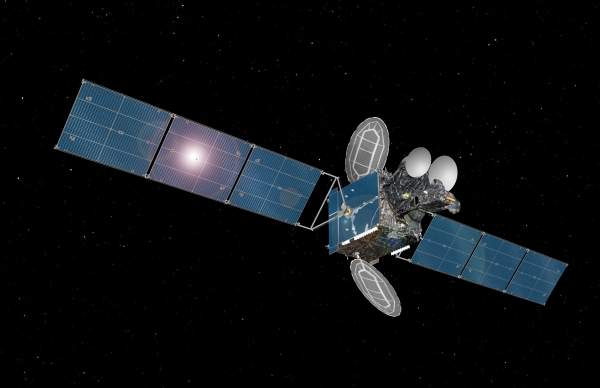 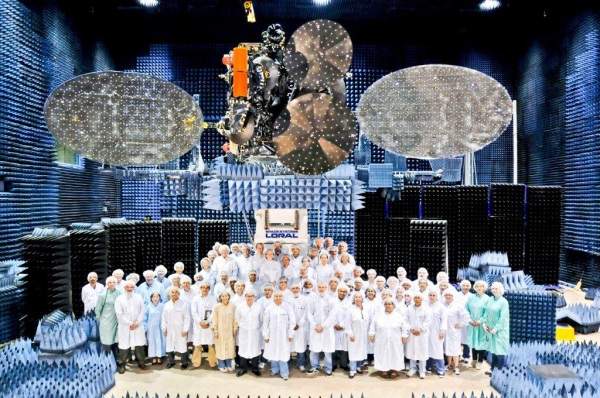 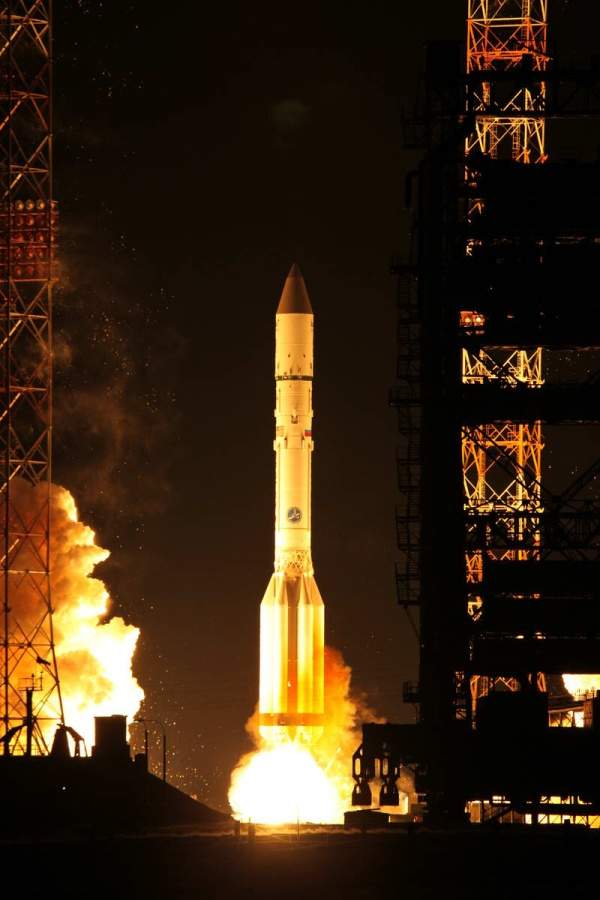 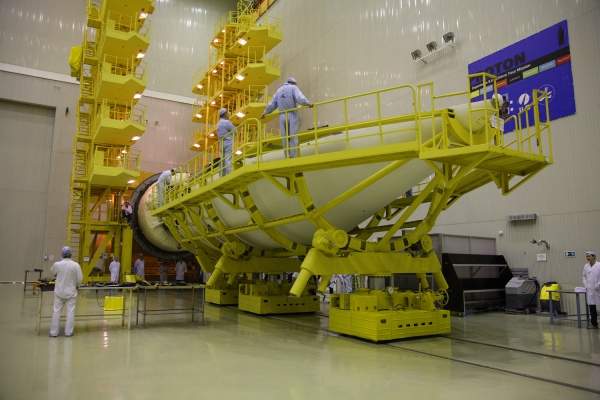 AsiaSat 7 is a communication satellite which supports a range of applications including TV broadcasts and VSAT networks across the Asian Pacific region.

It was launched into the geosynchronous Earth orbit in November 2011 by the Asia Satellite Telecommunications Company (AsiaSat) on International Launch Services’ (ILS) Proton Breeze M launch vehicle, from the Baikonur Cosmodrome in Kazakhstan.

The satellite was initially named as AsiaSat 5C but was renamed AsiaSat 7 in early 2010.

Development of the communications satellite

AsiaSat7 was originally ordered as a backup for AsiaSat 5. Later it was redesigned and configured to replace AsiaSat 3S at the orbital location of 105.5 degrees east. AsiaSat 3S is expected to retire in 2014.

AsiaSat7 was designed and built by Space Systems/Loral (SS/L). The satellite has a lifespan of 15 years.

It has provision for fixed satellite services (FSS) for broadcast, television, VSAT and telephone networks across Asia-Pacific.

The bus can support 12 to 150 active transponders and its total satellite power capability ranges from 5 to 25kW.

The new LS-1300 provides about 10,000 watts of transmitter power. It weighs about 6,700kg and features a lightweight and high-strength structure.

Communication capabilities of the AsiaSat 7

AsiaSat 7 communication capabilities include 28 C-band and 17 Ku-band transponders and a Ka-band payload. It has C-band footprint that covers Asia, Australasia, Central Asia and the Middle East. It offers high-power Ku beams, which serve South and East Asian regions with a range of broadcast services and VSAT networks.

AsiaSat 7 lifted off on a 4-burn ILS Proton Breeze M vehicle. The launch vehicle was developed and built by the Khrunichev Research and Production Space Centre of Moscow. It has a gross liftoff mass of 705,000kg and is made of aluminium and composite materials.

"AsiaSat 7 is a communication satellite which supports a range of applications including TV broadcasts and VSAT networks across the Asian Pacific region."

The ground station includes Ku-band and C-band uplink, MCPC platforms and signal turnaround for the AsiSat satellite fleet.
The satellite control centre (SCC) provides technical services to customers through its support staff. It controls and monitors satellite network and customers’ traffic, and handles their interface.

The SCC is installed with a sophisticated and integrated satellite control system that facilitates consolidated satellite operations. The ground station has a backup system at Stanley Earth Station.

In June 2011, a UK-based company Integral Systems Europe (ISE) was awarded a contract for the expansion of Tai Po Earth Station. The project included construction of infrastructure for supporting the installation of new antennas and upgrading two satellite terminals at the station. It is expected to be completed by early 2012.