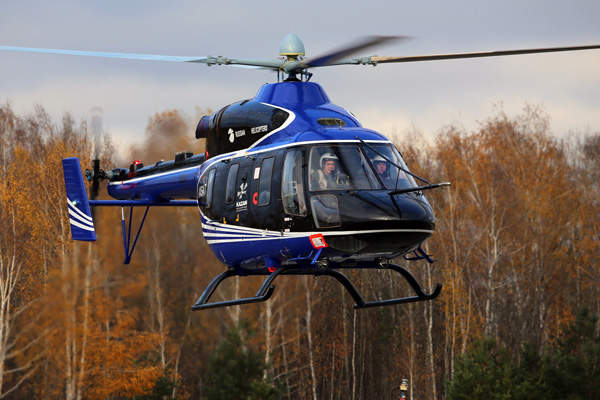 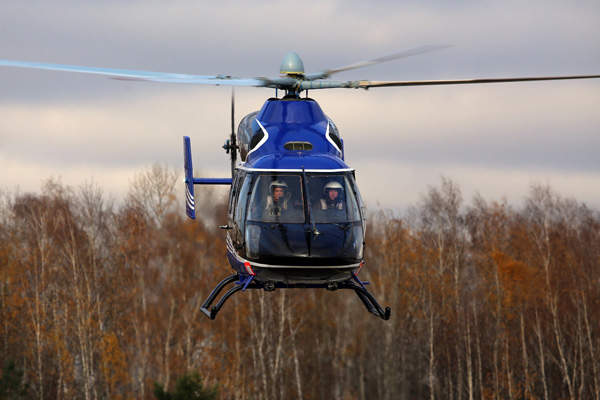 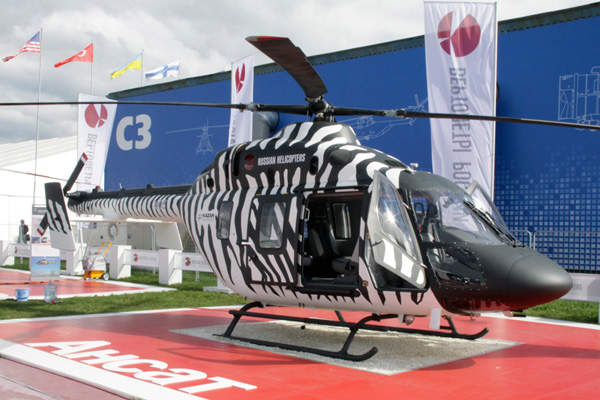 The Ansat was initially introduced into service as a military trainer variant in 2010. It obtained type-certification to be used for commercial aviation from the Aviation Register of Interstate Aviation Committee (ARIAC) in August 2013.

It is equipped with hydro-mechanical controls and received additional certification from the ARIAC in December 2014. Commercial deliveries of the helicopter are expected to commence in 2015.

The Ansat features a metallic fuselage, layered fibreglass blades and composite non-load bearing parts. It has a single-rotor design featuring a four-bladed main rotor and a two-blade tail rotor, as well as a hinge-less main rotor to reduce the operating costs.

The helicopter was developed according to the FAR-29 Category A regulations, which meet high safety standards.

Ansat has a twin engine and can be used for multiple operations, including cargo and passenger transportation, surveillance, search and rescue (SAR), fire-fighting, and medical evacuation (MEDEVAC) missions.

The AT-3 is a single engine, two-seater basic trainer and light utility aircraft.

The helicopter integrates the latest fly-by-wire flight control and avionics systems and the traditional hydro mechanical control system certified by the ARIAC.

The rotorcraft can be operated in both manual and automatic piloting modes and can be maintained autonomously from any stands.

The helicopter can be configured to accommodate up to eight passengers and two crew members. It has a maximum payload capacity of 1,234kg.

“The helicopter has a cruising speed of 220km/h and can attain a top speed of 275km/h.”

The light-utility helicopter is powered by two PW 207K turbo-shaft engines developed by Pratt & Whitney Canada. Each engine can provide a maximum takeoff power of 630hp and a contingency power of 710hp.

A full authority digital engine control system (FADEC) system ensures the flight in the event of a single engine failure.

The helicopter has a cruising speed of 220km/h and can attain a top speed of 275km/h. The main fuel tanks ensure a maximum flight range of 515km.

Operational ceiling and hover ceilings of the helicopter are 4,800m and 2,500m respectively, and the maximum take-off weight is 3,600kg.