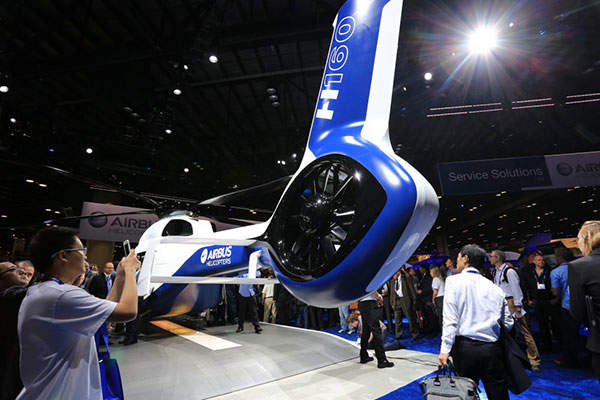 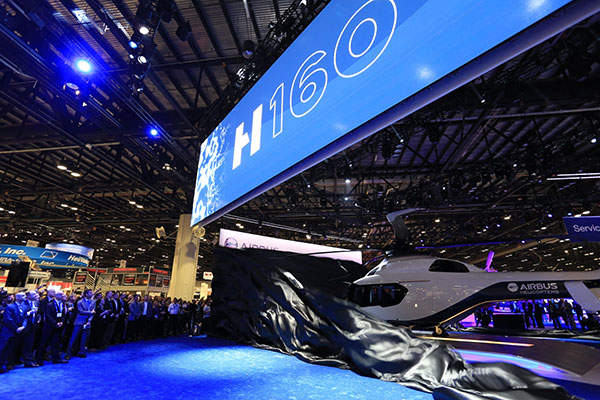 The H160 can be deployed for offshore transportation, business and private aviation, as well as public services and commercial passenger transport missions. Credit: Airbus Helicopters. 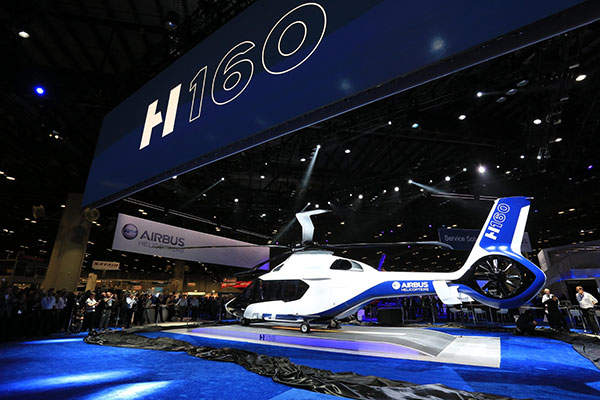 The H160 flies at a cruise speed of 160k. Credit: Airbus Helicopters. 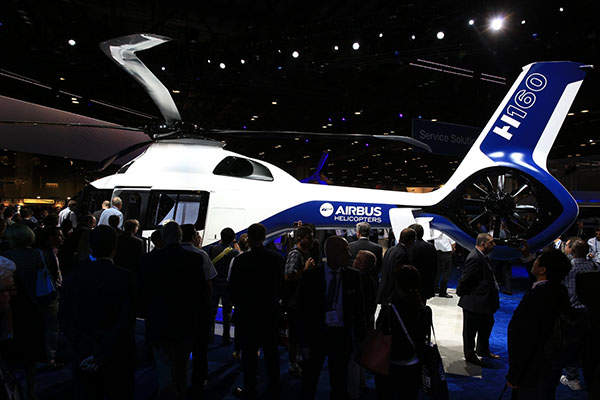 Deliveries of the H160 are expected to begin in 2018. Credit: Airbus Helicopters. 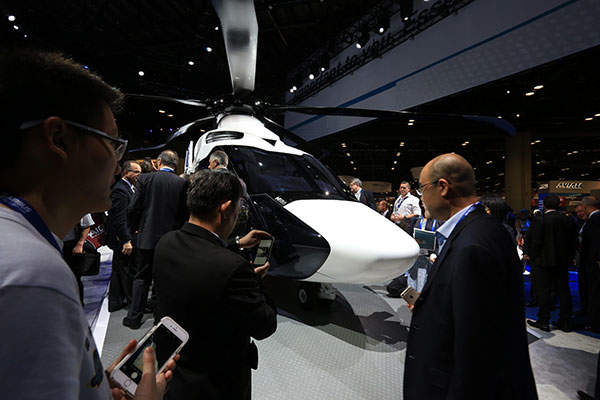 Airbus Helicopters presented its new H160 medium-class rotorcraft at the Heli Expo tradeshow in Orlando, Florida, US, in March 2015.

The twin-engine helicopter can carry 12 passengers and be used for offshore transportation, business and private aviation, and public services, as well as commercial passenger transport missions.

The H160 is the latest member in the H generation helicopters, joining the Airbus product range between the EC145 and the EC175. Its first flight is scheduled to take place by the end of this year, with a service entry planned for 2018.

“The twin-engine helicopter can carry 12 passengers.”

A development programme for the helicopter was initiated in 2013 and final configuration was prepared in 2015. The helicopter integrates 68 technologies patented by Airbus Helicopters.

The test facilities helped validate system integrations before the first flight, shortening the duration of the entire development process.

The Eurocopter EC175 is a twin-engine, medium-utility helicopter.

The airframe of the H160 is made of light and fully composite materials. The helicopter includes an electric landing gear, which is designed for a greater payload capacity and simplified rotorcraft maintenance.

Also included is the new Biplane Stabilizer™, which assists in manoeuvres and significantly reduces aerodynamic penalties in low-speed flight and hover.

Blue Edge® rotor blades, designed to minimise exterior noise by 50%, are included in the Spheriflex bearingless main rotor hub of the helicopter. The blades will also allow the rotorcraft to carry an additional payload of up to 100kg compared with conventional rotor blades.

“The H160 helicopter is powered by the latest Turbomeca 1,100shp Arrano engine.”

The Helionix® avionics suite, which reduces the pilot workload, enhances situational awareness and provides improved flight envelope protection and system redundancy, is included on the H160.

Meanwhile, the flight deck has four 6in x 8in displays and includes an overhead panel for engine controls and cursor-control devices for pilot interface. It can be equipped with a mission display touchscreen if required.

The H160 helicopter is powered by the latest Turbomeca 1,100shp Arrano engine. This reduces fuel consumption and CO₂ emissions.

Flying at a cruise speed of 160k, the rotorcraft has a maximum range of 120nm for oil and gas missions, and a 450nm range for public service or search and rescue tasks.