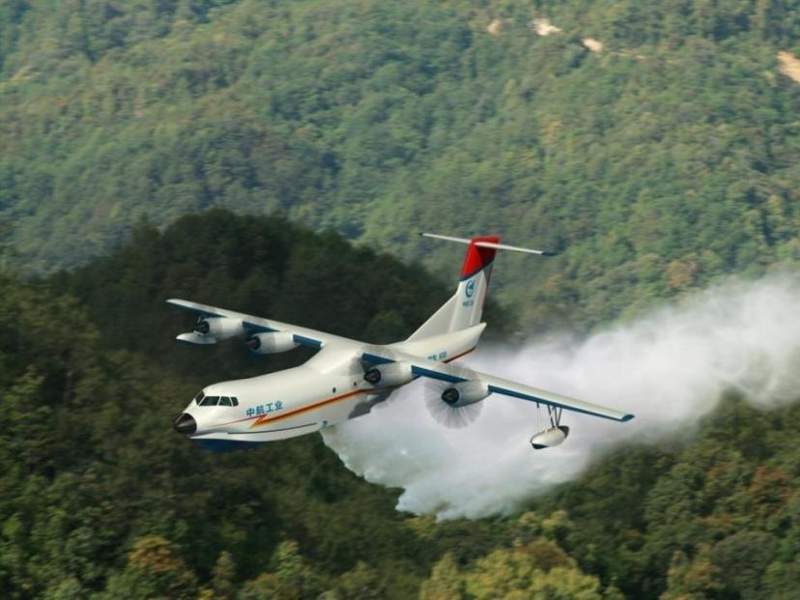 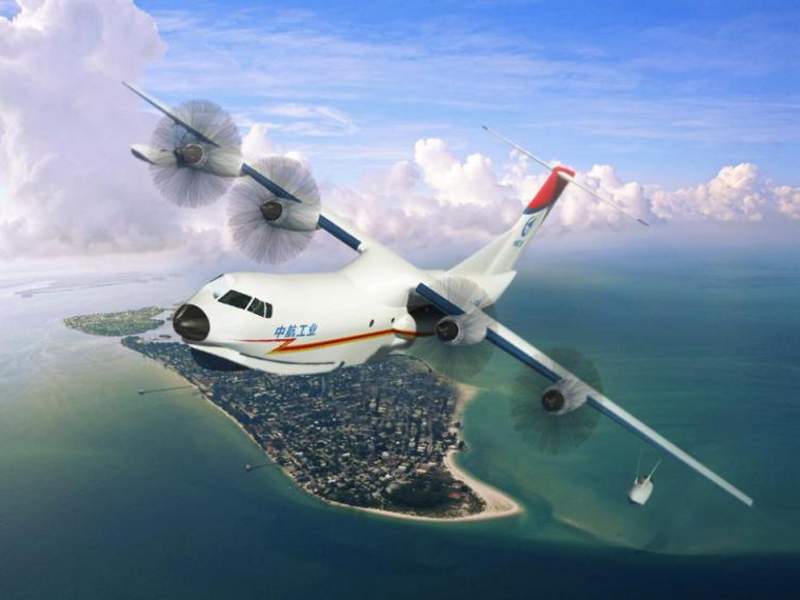 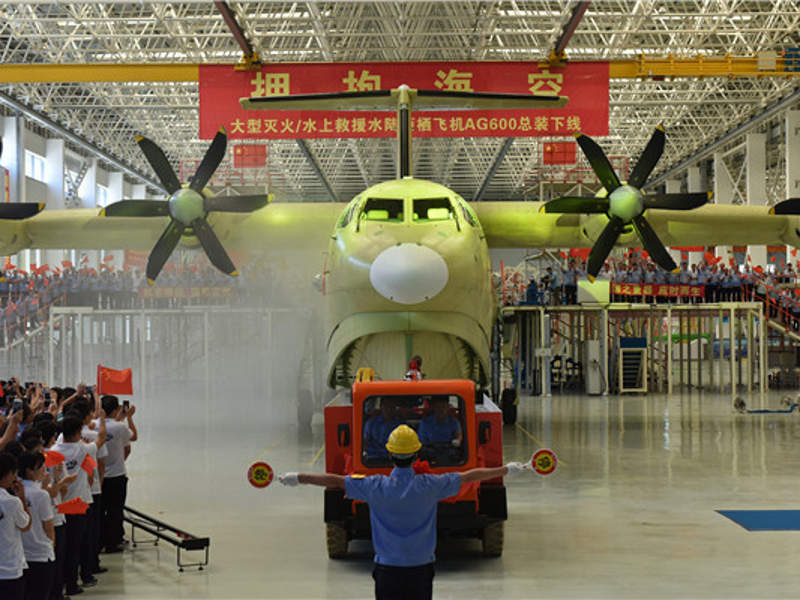 The first prototype of the AG600 aircraft was rolled out from the Zhuhai facility in July 2016. Credit: Xinhua. 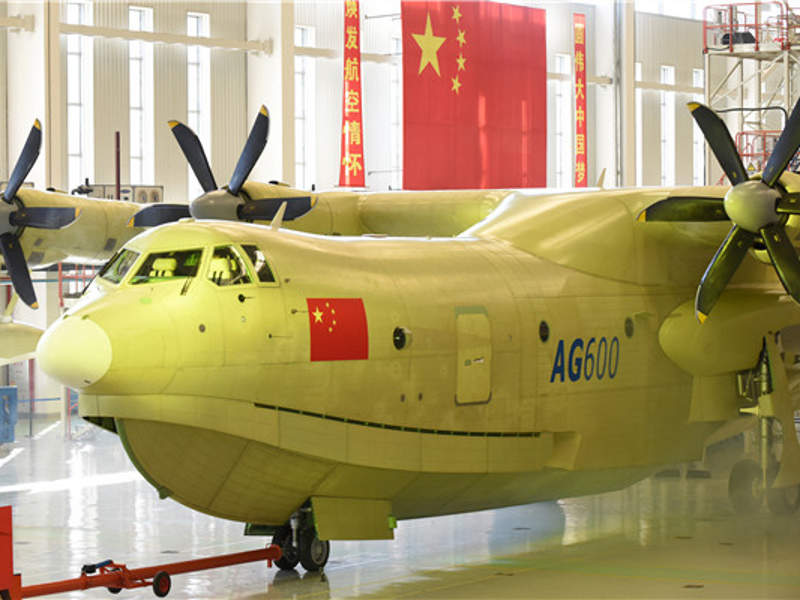 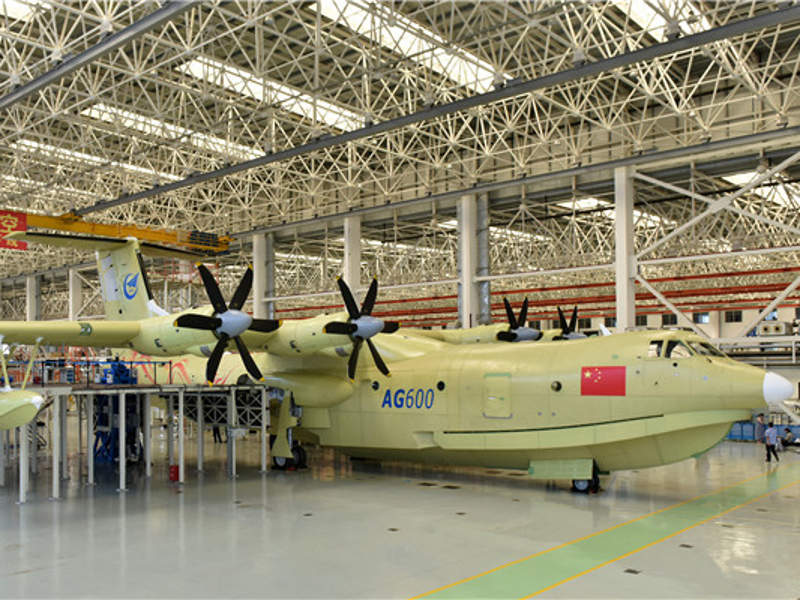 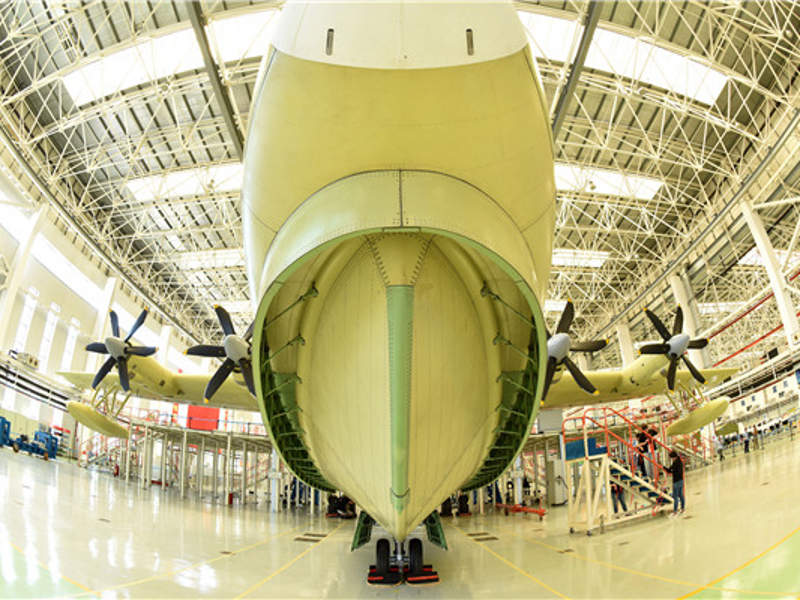 The AG600 aircraft has a maximum take-off weight of 49t on water. Credit: Xinhua.

The first prototype of the AG600 was rolled out in July 2016 from a production facility located at Zhuhai in South China’s Guangdong Province. The first flight of AG600 was expected to be completed by the end of 2016.

The plan for the development of the AG600 was approved by the Chinese Government in 2009. The aircraft was developed by a group of 70 aircraft component manufacturers and research teams in association with more than 150 institutes across 20 provinces and municipalities in China.

The mid and forward fuselage sections of the aircraft were completed in December 2014 and March 2015 respectively. The horizontal and vertical tail reaming was completed by January 2016.

The aircraft is available in fire-fighting and search and rescue (SAR) on water variants. AVIC is also planning to develop other variants of the aircraft including maritime surveillance, passenger, cargo and tourism.

“The aircraft can evacuate up to 50 people in a single SAR mission on water.”

AG600 aircraft received two option orders at the 10th Airshow China held in Zhuhai in November 2014, bringing the total option orders to 17. The aircraft is mainly intended for the domestic market in China, especially for conducting a variety of operations in the South China Sea.

Island countries including New Zealand and Malaysia have also shown interest in the AG-600.

Design and features of the Chinese amphibious aircraft

The AG600 aircraft is designed to perform multiple tasks on both land and sea. It is a boat-type amphibious aeroplane with a single hull fuselage integrating cantilevered high-mounted wings, T tail-wing, and tricycle landing gear. It has an overall length of 36.9m, height of 12.1m and wingspan of 38.8m.

The aircraft can evacuate up to 50 people in a single SAR mission on water. It can be equipped with customer-specific equipment to conduct maritime surveillance and resource detection, as well as passenger and cargo transport missions.

The aircraft is powered by four Chinese-made WJ-6 turboprop engines driving four six-bladed constant-speed propellers. WJ-6 is a license-built copy of the Ivchenko AI-20 engine and generates a power output of 3,805kW (5,103hp).

The aircraft can fly at a cruising speed of 500km/h, maximum speed of 560km/h and minimum speed of 220km/h. It has a maximum range of 4,500km and service ceiling of 6,000m, while the minimum level flight altitude is 50m.

The AG600 aircraft can perform take-offs and landings in severe weather conditions with a wave height of 2m. The maximum take-off weight of the aircraft is 53.5t on runways and 49t on water.