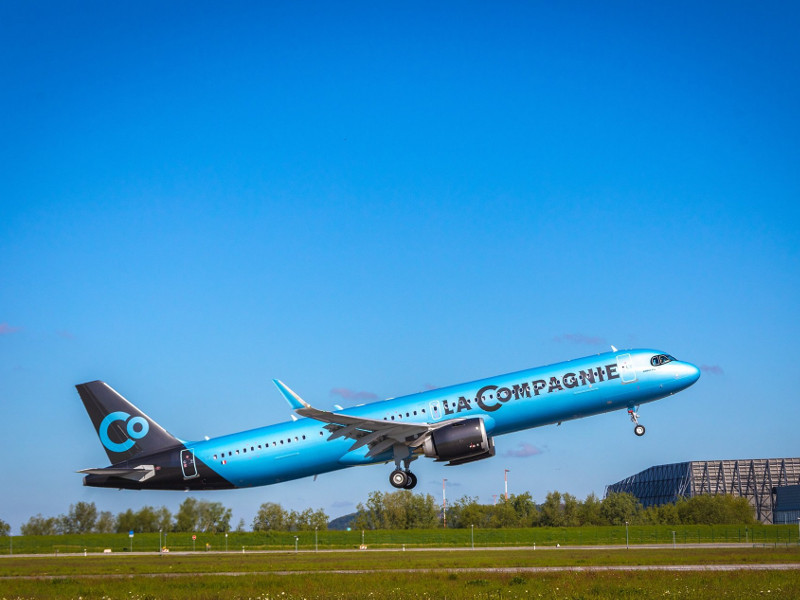 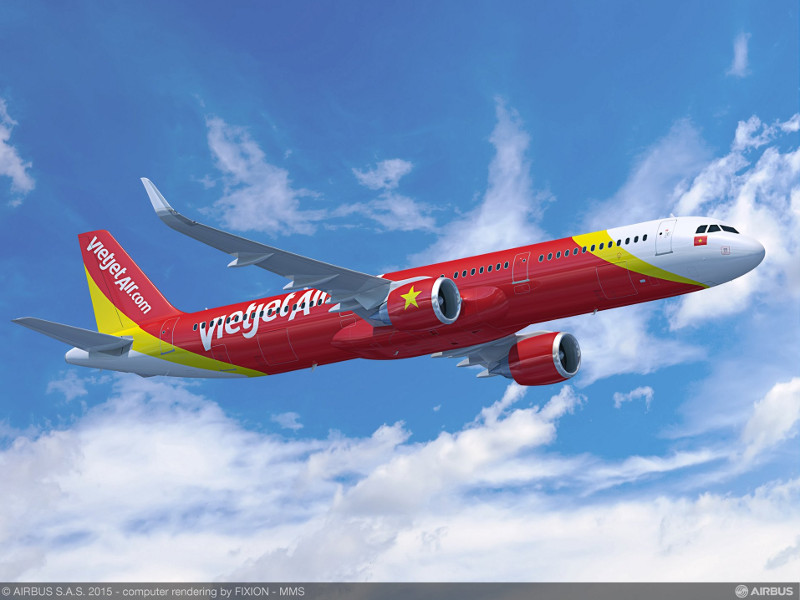 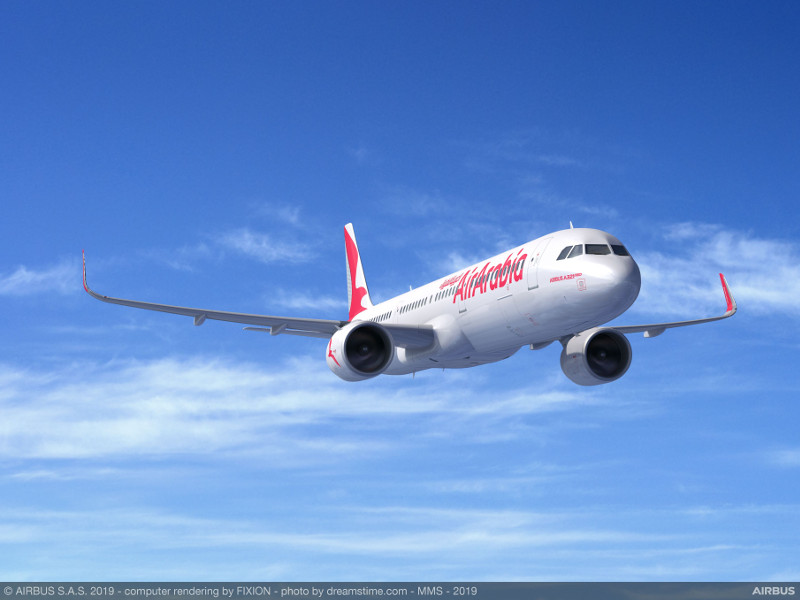 A321neo is a long-range passenger aircraft that belongs to the A320 family. The narrow-body aircraft developed by Airbus has a new engine option (NEO).

The airliner consumes 30% less fuel per seat, making long-range flights more viable. It is powered by the same engines and has more than 90% commonality with A321neo aircraft.

The A321neo is a single-aisle aircraft with a new engine option. The integration of the new engine is performed with minimal changes to the baseline A319s, A320s and A321s. The aircraft shares the common type rating with other Airbus family members, which is easier for pilots to manage.

The airliner features an innovative blended winglet design called ‘Sharklet’. The design and the new engine option enhances efficiency and reduces fuel consumption by 20%. It further increases the range by 900km or enables the aircraft to carry 2t of supplementary payload.

The aircraft is available in multiple configurations to meet the user requirements. It offers a typical two-class seating layout for accommodating 180 to 220 passengers. The optimum use of cabin space helped to achieve an increased seating capacity and exit limits, as well as a new cabin door configuration.

The cabin is 34.44m-long and 3.7m-wide. The aircraft is being offered with new cabin layouts that incorporate the latest innovations in the cabin and seat design. This enables the efficient use of cabin space with uncompromised passenger comfort.

The aircraft can accommodate a maximum of ten underfloor pallets. It is the only single-aisle passenger aircraft with the facility to load pallets and containers on the lower deck. The increased cargo volume is complemented by its outward-opening cargo doors and a large cross-section of the cargo compartment.

The A321neo aircraft provides a range of 7,400km with the maximum ramp weight of 97.4t. The maximum take-off weight (MTOW) and the landing weight are 97t and 79.2t respectively.

Orders and deliveries of A321neo aircraft and its variants

Sky, a Chile-based carrier, signed a purchase agreement with Airbus for 10 A321XLR aircraft in December 2019.

United Airlines placed an order for 50 A321XLR aircraft, which are expected to be delivered by 2024.

IndiGo ordered 300 A320neo family aircraft in October 2019. It is the largest aircraft order ever placed by a single operator.

In October 2019, Czech Airlines ordered the upsizing of three A321neos aircraft to A321XLRs.

JetBlue signed a contract with Airbus to convert 13 existing A321neos into A321XLRs in June 2019. Flynas, Saudi Arabia’s low-cost airline, signed an agreement for ten A321XLRs during the 2019 Dubai Airshow in June 2019.