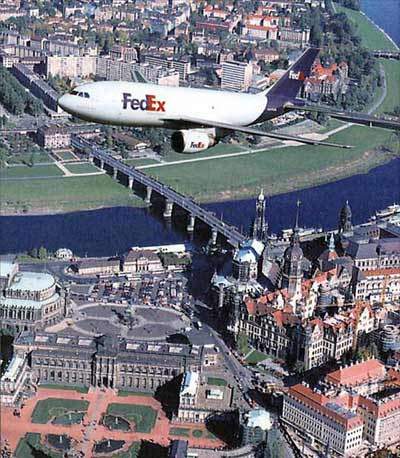 The launch customer for the A310-200F freighter was Federal Express. 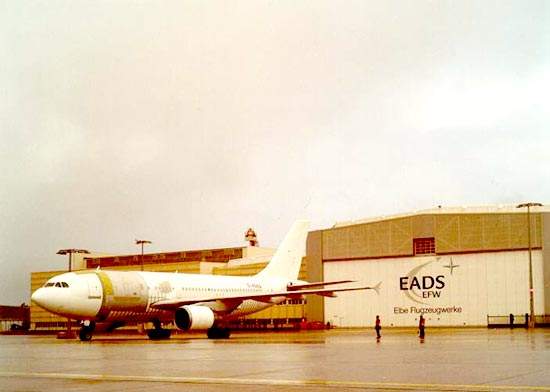 The low empty weight and wide body with large fuselage cross-section of the A310 provides fast and efficient cargo handling and good freight volume. 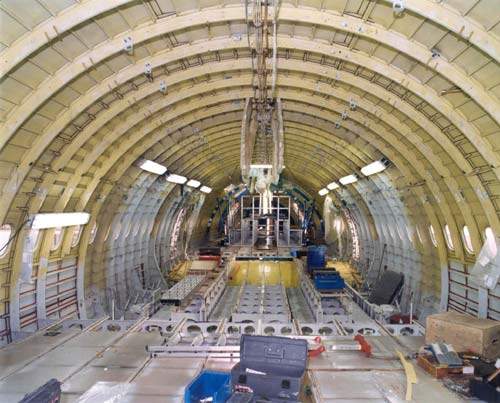 Internal view of the upper deck during conversion. 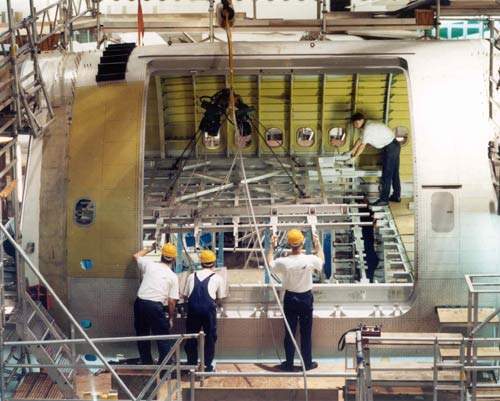 The passenger cabin floor is replaced by a higher strength floor for high running loads. Ball mats and roller tracks, used for loading containers, are fitted. 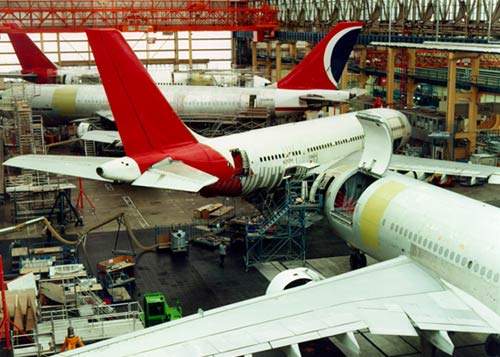 Hangar 222 at the EFW facility in Dresden. The company has the capacity to carry out 14 aircraft freighter conversions per year.

The Airbus A310-200F freighter aircraft is a conversion of the A310 wide-bodied airliner by the EADS company, Elbe Flugzeugwerke GmbH (EFW), based in Dresden. EFW has the capacity to carry out 14 aircraft conversions a year. The first A310-200F freighter was delivered to launch customer Federal Express in 1994.

“The Airbus A310-200F freighter aircraft is a conversion of the A310 wide-bodied airliner.”

The A310 freighter system has a high level of commonality with the Airbus / EADS Multirole Tanker Transport (MRTT), also based on the A310, which was delivered to the German Air Force in October 2004.

EADS and EFW have also delivered the A310-300F conversion of the extended range A310-300 passenger aircraft. The first customer for the A310-300F is Federal Express. The first flight of the aircraft was in January 2001.

For the safety and reliability level of a serial production aircraft, the conversion kits used comprise only Original Equipment Manufacturer (OEM) equipment and components from the corresponding Airbus freighter production facilities.

The conversion procedure takes approximately four months. Initial preparation of the aircraft begins with paint stripping and partial stripping of the passenger cabin. The aircraft is then jacked into a neutral stress position for about four weeks for modification of the airframe.

All the structural and system components that are no longer needed, such as the seats, galleys and floor structures, are removed from the airframe. The new freighter kits can then be installed.

The frames both forward and aft of the cut out are completely exchanged by reinforced frames. The new cargo door (2.57m high x 3.58m wide) and the related structural components are installed. The door is hydraulically operated and controlled electrically.

After installation of the main deck cargo door, the conversion work in the forward section of the aircraft is completed. The passenger cabin floor is replaced by a higher strength floor for high running loads. Ball mats and roller tracks, used for loading containers, are fitted.

“The A310 freighter system has a high level of commonality with the Airbus / EADS Multirole Tanker Transport (MRTT).”

The aircraft is fitted with Messier-Bugatti hydraulically retractable tricycle-type landing gear. The ground turning radius is 18.75m about the nosewheel and 33m about the wingtips.