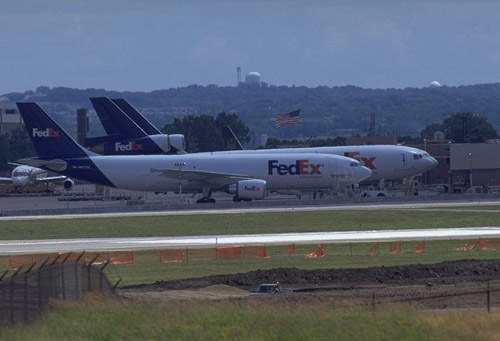 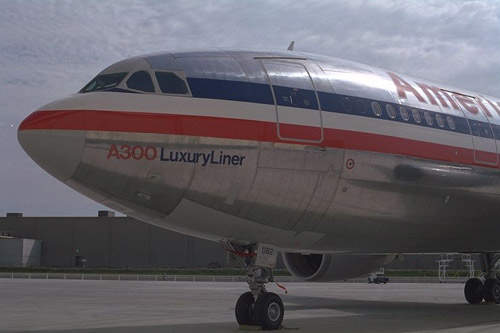 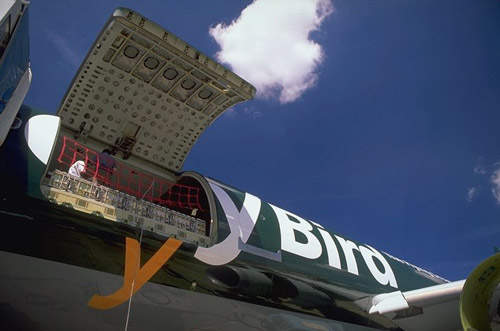 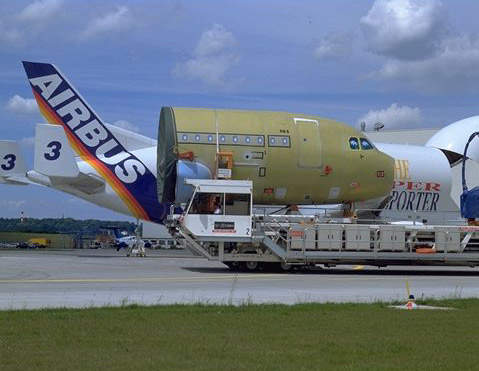 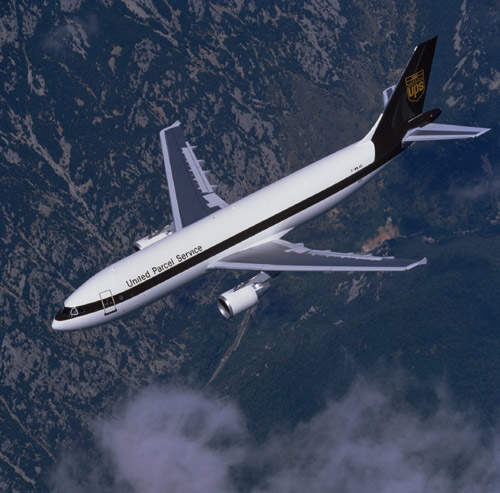 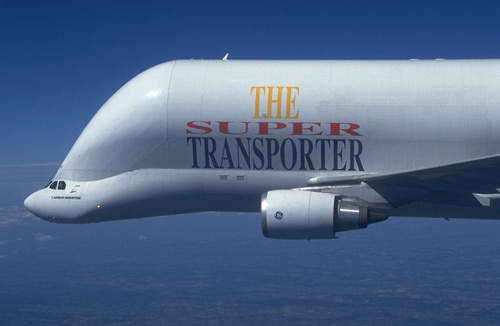 The Airbus Industrie A300-600 is a large-capacity, wide-bodied medium- and long-range airliner. The aircraft is an advanced development of the original A300 B2/B4 series of aircraft first built in the 1970s and entered service in 1984. The current production A300-600R entered service in 1988. 561 A300 aircraft have been delivered and 410 are in service. The freighter version, the A300-600F, was delivered to Federal Express, the launch customer in 1994. Federal Express has a fleet of 60 A300-600F aircraft.

In March 2006, Airbus announced that production of A300 and A310 aircraft would be discontinued. The last aircraft, an A300-600F freighter, was delivered to FedEx Express in July 2007.

“The Airbus Industrie A300-600 is a large-capacity, wide-bodied medium- and long-range airliner.”

Airbus Industrie is a consortium formed by EADS and BAE Systems. EADS, the European Aeronautic Defence and Space company, was formed by a merger of Aerospatiale-Matra of France, Daimler-Chrysler Aerospace of Germany and CASA of Spain (former members of Airbus).

In October 2006, BAE Systems completed the sale of its shareholding to EADS, which is now the sole owner of Airbus.

A key design feature is the exceptionally wide 5.64m (222in) diameter cross-section of the fuselage. The large cross-section gives passenger comfort and flexibility in cabin layout from six abreast to nine abreast seating. The A300-600 carries industry standard LD3 containers side by side in its holds.

The A300-600 provides reduced operating cost per seat, giving airlines a low risk and economically efficient introduction into the wide-body airliner market. The A300-600 is also built in a freighter version and an all-passenger or all-cargo convertible version.

A new A300-600F General Freighter variant has a loading system and sliding doors for handling large items of freight. The launch customer is Air Hong Kong, with an order for eight aircraft. The first was delivered in 2004.

The flight deck and the nose of the aircraft are manufactured by EADS France (formerly Aerospatiale Matra). EADS Germany (formerly DaimlerChrysler Aerospace Airbus), EADS Spain (formerly CASA), BAE SYSTEMS and Fokker manufacture large equipped sections of the aircraft, which are transported by a Beluga aircraft to the EADS France manufacturing facility at Toulouse for assembly. The assembled aircraft are flown to Hamburg for completion of the outfitting and then returned to Toulouse for final checking and for customer acceptance tests.

The flight deck accommodates a crew of two and there are also two observers’ seats. The cockpit is fitted with liquid crystal displays and six cathode ray tube displays. The pilots’ communications systems include HF and VHF communications, a selective calling system for use in a densely saturated communications environment, an interphone and passenger address system, a ground crew calling system and a cockpit voice recorder.

The front deck windscreens are fitted with an electrical heating anti-ice system and the deck side windows have an electrical demisting system.

“The aircraft has two turbofan engines mounted in underwing pods.”

An ARINC 717 data recorder is fitted with a digital flight data acquisition and recorder.

The A300-600 has hydraulically controlled retractable tricycle-type landing gear designed by Messier-Bugatti. The main landing gear units retract inward into the fuselage and the nose unit retracts forward. The mainwheels are fitted with skid-protected hydraulic disc brakes. A standby braking system is powered by a separate set of hydraulics.

A Honeywell auxiliary power unit, type 331-250F is installed in the tailcone with an integrated fire protection system. The APU provides bleed air to the pneumatic system, for the main engine start and for the aircraft’s air conditioning system. The APU also drives an auxiliary generator for ground operations and in flight power.

The freighter version, the A300-600F has a reinforced cabin floor and the aircraft can carry a maximum payload of 54,750kg and the range with the maximum payload is 4,850km. A large cargo door has been installed on the main cabin port side. Federal Express and CityBird of Belgium were the first two customers for the A300-600 Freighter aircraft.