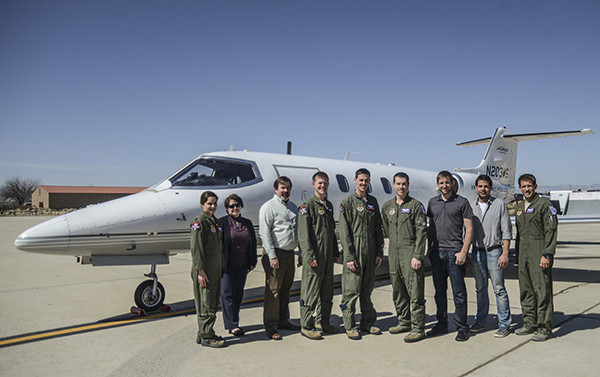 Researchers from University of Illinois at Urbana-Champaign have tested aircraft flight control technology, which is said to improve commercial aviation safety.

"The flight control system is, perhaps, the soul of an aircraft. It consists of the necessary operating mechanisms to control its actions and direction in flight."

"Researchers also evaluated the system for low-altitude flight and conducted touch-and-go landings with L1 controller engaged, with and without aircraft failures."

During tests, the team identified the L1 control system, overrided the problem and were able to recover aircraft performance with minor adjustments to standard piloting techniques.

Researchers also evaluated the system for low-altitude flight and conducted touch-and-go landings with L1 controller engaged, with and without aircraft failures.

The results were found to be consistent with Nasa’s earlier tests using subscale research aircraft. Nasa backed a number of research groups to develop and test flight control technologies, as part of the AirSTAR project.

Hovakimyan’s L1 flight control system is said to be the only one selected by pilots for stall and post-stall flight conditions. A start-up company, IntelinAir recently licensed the technology from the university for use in next-generation unmanned aerial system platforms.