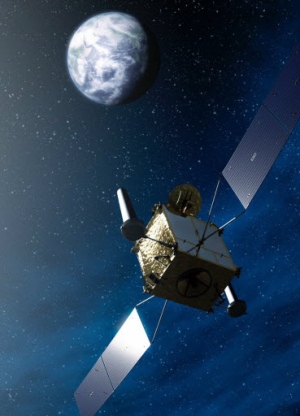 The UK space sector is thriving after official figures showed that turnover has more than doubled in the last decade.

In addition, the rate of job growth in the sector has been consistent at 15% per annum over the last few years and is expected to reach 100,000 by 2020.

Satellite manufacturing and frontline space services, the UK’s growing sector, have been valued at £275m in 2010, which comprised the manufacturing of civil spacecraft and satellites by companies, such as Astrium, Logica and Vislink.

Satellite broadcasting has dominated about 70% of the downstream sector, which was mostly contributed by BSkyB, while other companies including Inmarsat were also responsible for the rise.

"Although the UK’s space sector has been a real success, it is still an emerging player in the global space economy and has significant potential for future expansion."

The previous UK Government, the Labour administration, had aimed to double the nation’s global market share to 10% by 2030 to about £40bn, a project which also received support from the current coalition government, resulting in the creation of the UK Space Agency.

According to the report, the UK Space Agency currently receives all of its £313m funding from British Government, counting for 0.73% of the total global space agency budget of $65bn in 2010.

The report revealed that the closing of NASA’s Space Shuttle programme is leading to the formation of private sector space, further facilitating the private companies to provide low-cost space taxi services.

Britain’s early adoption of satellite broadcasting also allowed the nation to use the talents of the improving aerospace and defence industries, which had brought new opportunities and skills into the sector.

The report concludes that although the UK’s space sector has been a real success, it is still an emerging player in the global space economy and has significant potential for future expansion.