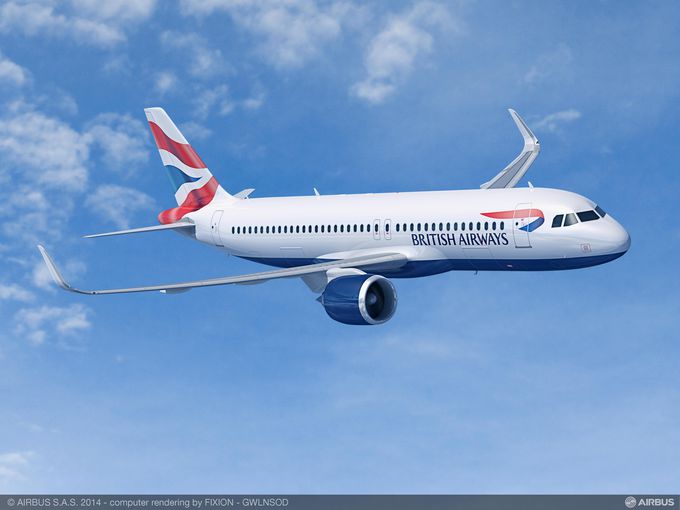 The carrier previously placed an order for 72 A321neo planes.

Airbus launched the A321neo aircraft service in 2010. The company has received more than 4,300 orders from over 75 customers worldwide.

"The A321neo will not only meet but fully exceed the airline’s expectations in terms of operational efficiency, profitability and passenger appeal."

Turkish Airlines CEO Temel Kotil said: "As one of the world’s fastest growing airlines, our ambitious growth strategy needs to be fully supported by only the most efficient, reliable and profitable aircraft.

"This order for 20 more A321neo will help us achieve our expansion plans in a profitable and sustainable manner."

Airbus customers chief operating officer John Leahy said: "We are extremely happy that Turkish Airlines has renewed its confidence in the A321neo, the largest member of our best-selling A320neo family.

"The A321neo will not only meet but fully exceed the airline’s expectations in terms of operational efficiency, profitability and passenger appeal."

A320neo could be offered two engine options following certification of the LEAP-1A-powered A320neo in the next few months.