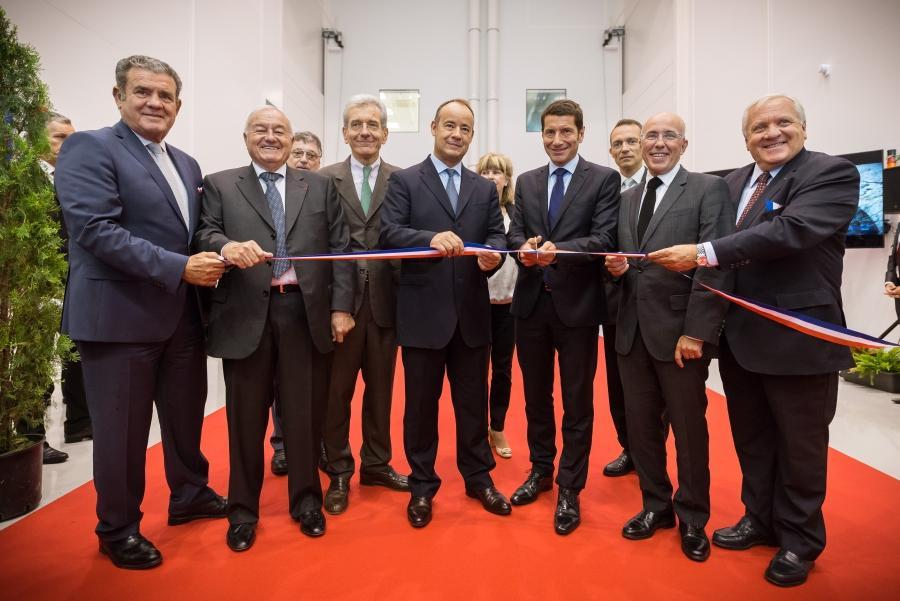 Additionally, it will also help develop the export market for high-resolution systems of Thales Alenia Space.

The new building is spread across an area of 1,500m² with four separate integration zones to handle four satellites simultaneously.

"It will also help develop the export market for high-resolution systems of Thales Alenia Space."

The clean rooms conduct the optical test bench assembly and thermal chamber used to measure optical performance without outside disturbances such as air turbulence and vibrations. The rooms have an area of 300m² and 500m².

Expansion of the building is part of its Odyssée programme, which started to expand the Cannes production site in 2008.

Thales Alenia Space is a joint venture between Thales and Finmeccanica with each having a respective stake of 67% and 33%.