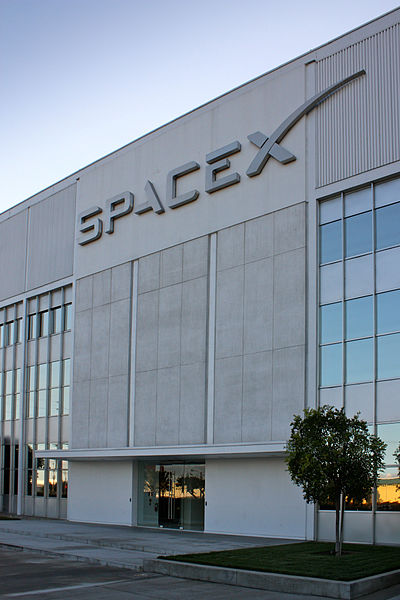 Space Exploration Technologies (SpaceX) has raised $1bn through a financing round with Google and Fidelity Investments.

Under the deal, Google and Fidelity will have a combined stake of less than 10% in SpaceX.

The company plans to use the proceeds for research in space transport, reusability, and satellite manufacturing technologies.

Musk is also planning to build a colony on Mars and plans to use the satellite network to connect people on the red planet to the web in future.

Google has been strengthening its presence in the aerospace sector.