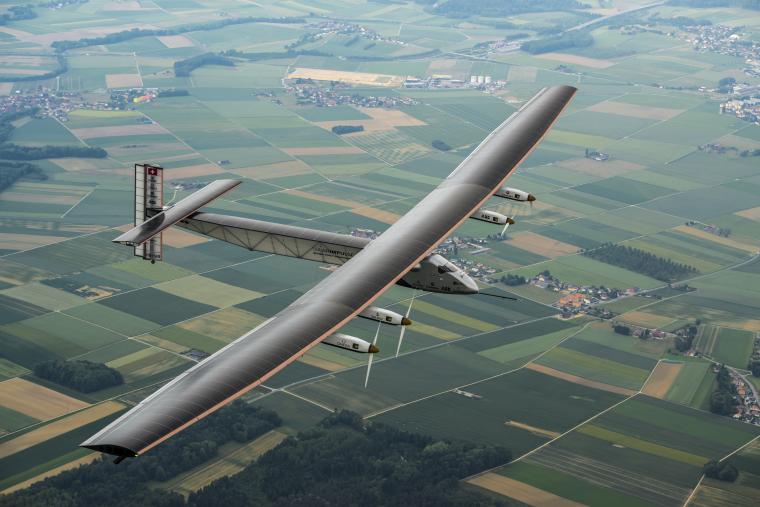 Solar-powered aircraft Solar Impulse 2 has completed its maiden flight in Payerne, Switzerland, moving a step closer towards a round-the-world voyage in 2015.

Solar Impulse founder, president and pilot Bertrand Piccard was quoted by BBC News as saying: "An aeroplane like this is absolutely unique.

"For the first time in history, we have an aeroplane that is flying with no fuel day and night, showing the incredible potential of clean technologies."

"And for the first time in history, we have an aeroplane that is flying with no fuel day and night, showing the incredible potential of the clean technologies. All these technologies that the world can also use in order to reduce the dependency to fossil fuel and to be cleaner and solve a lot of problems of pollution."

Solar Impulse 2 is the upgraded version of the solar-powered prototype Solar Impulse 1 that completed its flight across the US last year.

The aircraft has a wingspan of 72m, which is wider than that of Boeing 747, and weighs 2.3t. Its wings are equipped with 18,000 solar cells that will convert sunlight into electricity.

Several other flights will be conducted in the coming months to attain certification for the aircraft.

Image: The flight lifted-off from Payerne airfield and lasted for two hours and 17 minutes. Photo: courtesy of Solar Impulse.