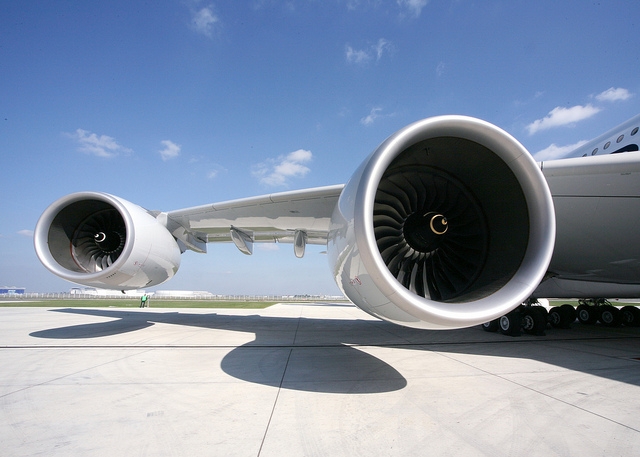 Rolls-Royce has won a $9.2bn contract to power Emirates fleet of Airbus A380 aircraft with Trent 900 engines.

With Emirates’ order, Rolls-Royce will be supplying Trent 900 engines to more than 50% of the four-engine A380 in the market.

" Today’s announcement is significant because of the significant economic impact that this will have on aviation manufacturing in the UK and Europe."

The Trent 900 was first installed on A380 in 2007, and is currently used by eight operators on more than 70 aircraft.

Singapore Airlines, Qantas, Thai, Malaysia Airlines, China Southern, Lufthansa and British Airways are a few other airlines which have been using Trent 900 on their A380 aircraft.

Emirates Airline president Sir Tim Clark said: "Today’s announcement is significant not only because it cements the partnership between Emirates and Rolls-Royce, but also because of the significant economic impact that this will have on aviation manufacturing in the UK and Europe."