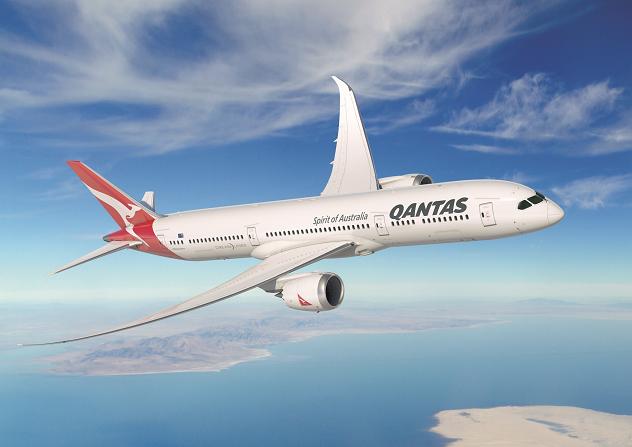 Intended to join its fleet from 2017, the new 787s will gradually replace the carrier’s five older Boeing 747s that are currently serving its international routes.

The airline expects to receive four 787-9s during financial year 2018, while the other four will arrive during fiscal 2019.

Qantas plans to partner with internal experts and external designers to develop cabin interiors for the new Dreamliner aircraft, including improved cabin pressure, larger windows and technology to reduce turbulence.

Qantas CEO Alan Joyce said: "This milestone acquisition marks the scale of our turnaround and looks ahead to a new era for our iconic international airline.

"We have looked closely at every aspect of the Dreamliner and it’s the right aircraft for Qantas’ future."

"We have looked closely at every aspect of the Dreamliner and it’s the right aircraft for Qantas’ future.

"Qantas is rapidly growing fitter, stronger, and smarter. These aircraft are a fitting emblem of that evolution; they show that we are revitalised and here for the long-haul."

At 20ft longer than the 787-8, the 787-9 extends in capacity and range and can accommodate around 40 more passengers than its predecessor.

The aircraft can fly an additional 450nm, while offering 20% greater fuel efficiency and 20% fewer emissions than similarly sized aeroplanes in the segment.