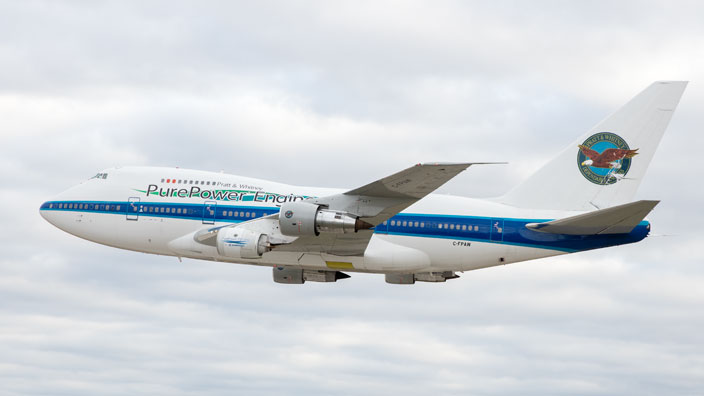 During the test flight, the engine flew on the company’s 747SP flying test bed at its Mirabel Flight Test Center in Canada.

Embraer Commercial Aviation president Paulo Cesar Silva said: "The start of engine flight testing is an important milestone for us as we bring the E-Jets second generation from concept to reality.

"The addition of PurePower engines into our proven aircraft with an award winning cabin provides a compelling value proposition for our customers."

"The start of engine flight testing is an important milestone for us as we bring the E-Jets second generation from concept to reality."

The PurePower engine family has completed more than 23,000 hours of testing and 40,000 cycles.

Pratt & Whitney is involved in the development of Embraer’s E-Jet E2 programme. It is one of two projects where both companies are working together.

Under the collaboration, Pratt & Whitney supplies an auxiliary power unit for the E-Jet E2 programme.

The United Technologies subsidiary provides a V2500-E5 engine for the Embraer KC-390, which is under a certification campaign.

Pratt & Whitney Commercial Engines president Greg Gernhardt said: "This is a historic time for us as we begin the flight test programme for our fourth PurePower airframer customer."