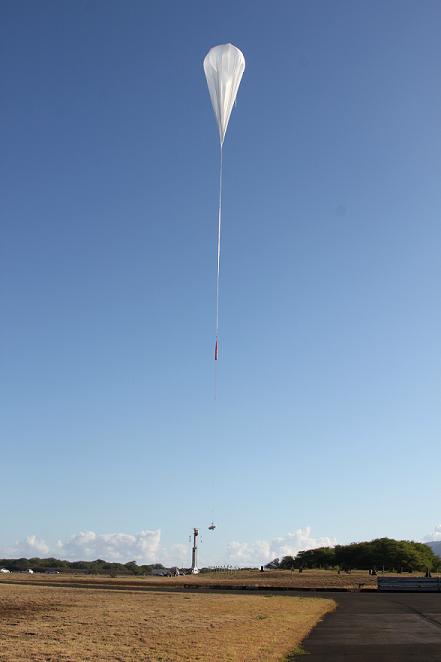 The test flight is one of three planned for the LDSD project, with the first vehicle flight being conducted last June.

The saucer-shaped spaceship lifted-off from the US Navy’s Pacific Missile Range facility in Hawaii to an altitude of around 120,000ft using a large scientific balloon.

The LDSD separated from the balloon and reached nearly 180,000ft with the help of an on-board rocket motor, and an on-board parachute was meant to slow the vehicle’s descent to the Pacific Ocean.

Nasa said that the donut-shaped, supersonic, inflatable, aerodynamic decelerator (SIAD) deployed and inflated but that the supersonic parachute did not perform as expected.

Project teams are evaluating data from both braking technologies to identify the cause of the failure.

SIAD is a balloon-like pressure vessel designed to inflate around the entry and slow it from Mach 4 to around Mach 2, as it descends through the atmosphere.

The new drag devices are said to facilitate increased payload deliveries to Mars to around 6,600lb, from the current capability of 3,300lb.

"Nasa plans to carry out a third flight of the LDSD in 2016, with the intention of landing humans on Mars in the 2030s."

Nasa plans to carry out a third flight of the LDSD in 2016, with the intention of landing humans on Mars in the 2030s.

LDSD is one of the cross-cutting technologies under development by Nasa to enable future exploration missions beyond low-Earth orbit, including an asteroid, Mars and beyond.