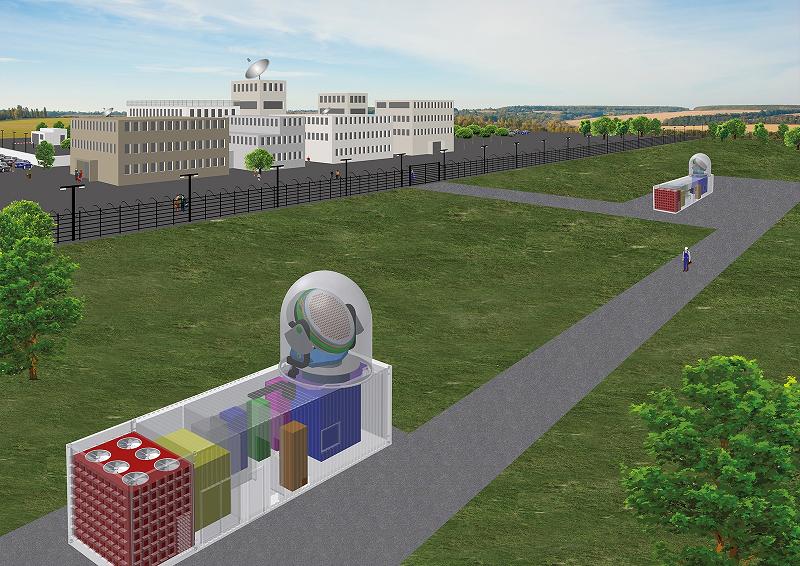 Researchers from Fraunhofer Society of Germany are developing a space surveillance system that will help tackle potential collisions of satellites and spacecraft with space debris in low-Earth orbit.

The tracking radar being developed for DLR Space Administration is scheduled to go into operation in 2018.

DLR awarded a contract to the Fraunhofer Institute for High Frequency Physics and Radar Techniques FHR to develop the radar system.

The four-year German Experimental Space Surveillance and Tracking Radar (GESTRA) project is backed by a €25m grant from the Federal Ministry for Economic Affairs and Energy (BMWi) of Germany.

GESTRA will be designed to monitor the trajectory of satellites and space debris orbiting Earth at altitudes of between 300km and 3,000km. It will provide advanced warning when objects leave their orbit paths and re-enter Earth’s atmosphere.

FHR researchers previously developed a tracking and imaging radar (TIRA) system, which is already being used to track objects in space.

"It is capable of observing a very large number of objects simultaneously while still supplying data of high accuracy and sensitivity."

Fraunhofer FHR department head and deputy director Dr Andreas Brenner said: "The novel feature of the new GESTRA system is that its antenna is electronically controlled, and can therefore be reoriented even faster because it has no heavy moving parts.

"Unlike TIRA, it is capable of observing a very large number of objects simultaneously while still supplying data of high accuracy and sensitivity."

A remote control from the German Space Situational Awareness Centre in Uedem will operate the GESTRA and the radar will be installed at a different location.

German research institutions will have access to data from GESTRA to develop future space surveillance systems.

According to experts estimate, the space junk includes around 20,000 particles measuring more than 10cm in diameter travelling around Earth at an average velocity of 25,000kmph, and approximately 700,000 particles with a diameter of between 1cm and 10cm.

Image: Artist’s view of the transmitting and receiving antennas of GESTRA system. Photo: courtesy of Fraunhofer-Gesellschaft.