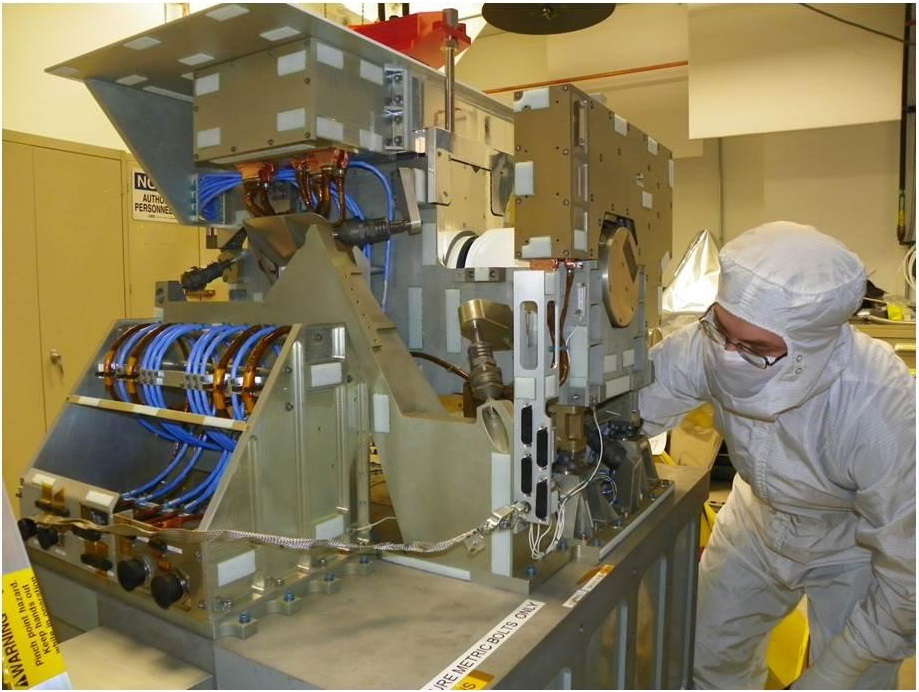 The $316m cost plus award fee contract modification was awarded by Nasa’s Goddard Space Flight Center, on behalf of NOAA.

The contract is also part of NOAA and Nasa’s polar follow-on extension JPSS-3 and JPSS-4 missions.

The JPSS programme is a joint collaboration between NOAA and Nasa, which aims to continue quality observational data to maintain current weather forecasts beyond 2017.

NOAA manages and operates JPSS satellites and Nasa develops and builds the instruments, spacecraft and key components of the ground segment, as well as launching the satellite.

NOAA expects to launch JPSS-3 and JPSS-4, the fourth and fifth spacecraft within NOAA’s next generation of polar-orbiting satellites, in 2026 and 2031 respectively.

Exelis will manufacture the payloads at its Fort Wayne, Indiana site.