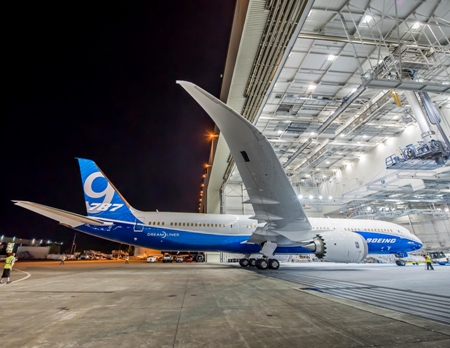 El Al Israel Airlines is in discussion with Boeing about buying 15 787 Dreamliner aircraft, with an option for 13 more units in the next five years.

El Al Israel Airlines CEO David Maimon said: "El Al’s board today authorised the company to hold talks with Boeing over the acquisition of wide-body Dreamliner aircraft for the purchase and lease of 15 planes in the next five years."

The deal is estimated to be worth between $800m to $900m, but the final price would depend on the number of aircraft being ordered, reported Reuters.

El Al will operate the aircraft on medium and long-haul routes, including North America and Asia.

Boeing Commercial Airplanes president and CEO Ray Conner said: "We are honoured that El Al has selected the 787 for its fleet renewal plan.

"We are honoured that El Al has selected the 787 for its fleet renewal plan."

"The Dreamliner will be an excellent addition to El Al’s all-Boeing fleet and marks another chapter in a partnership between our two companies that spans over half a century."

The fuel-efficient aircraft can fly directly to smaller regional airports, and accommodate 200 to 300 passengers.