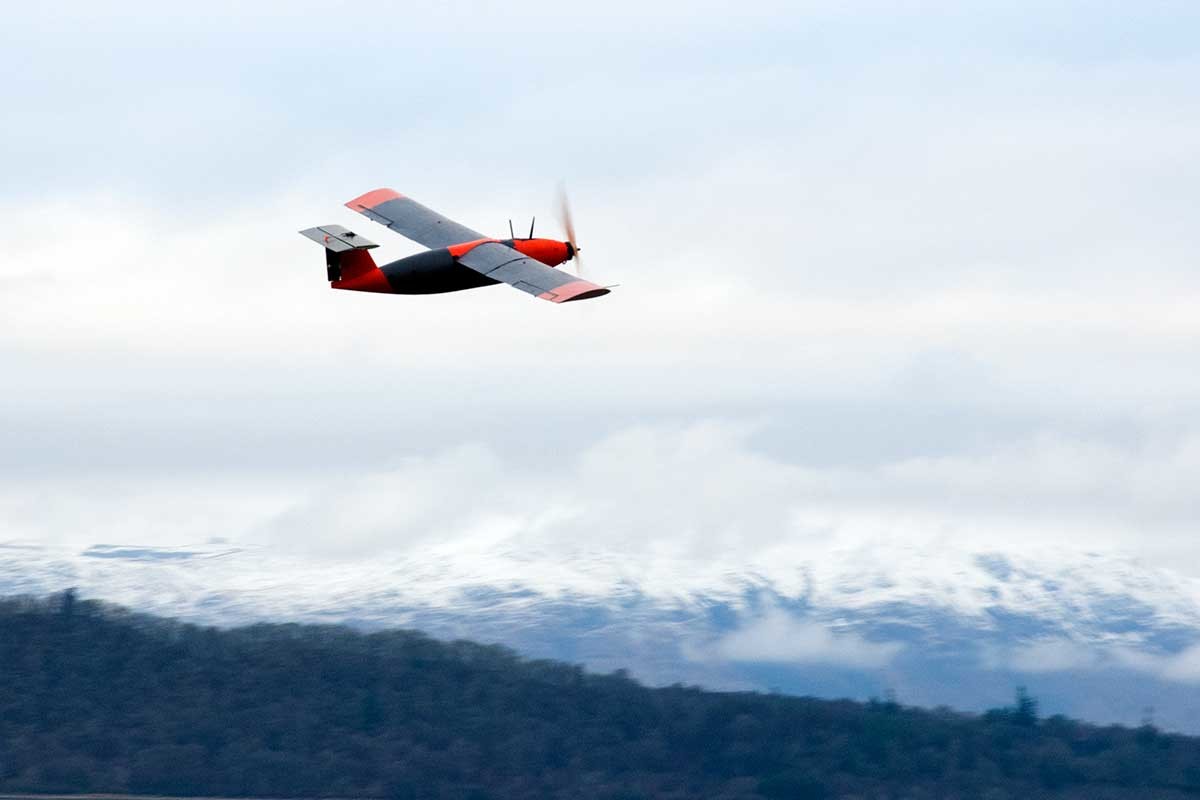 In comparison with a lithium ion-battery, the complete system, jointly developed by Cella and Arcola Energy is much lighter.

Cella managing director Stephen Bennington said: "This flight used a small prototype system and we were pleased with the initial flight with another flight scheduled to take place in the near future.

"This flight used a small prototype system and we were pleased with the initial flight with another flight scheduled to take place in the near future."

"The larger versions of this system that we are already designing will have three times the energy of a lithium-ion battery of the same weight."

The project was funded by Innovate UK.

Arcola Energy managing director Ben Todd said: "Clean and dependable power in a UAV such as this hydrogen-electric system is essential for a range of environmental and climate monitoring, from methane sampling over tundra to CO2 exchange with the oceans.

"We were delighted to have been able to validate Cella’s novel hydrogen generation capability, and to collaborate in this successful fuel cell integration into the challenging physical package of an airframe."

Cella is collaborating with Safran’s Herakles division to develop its solid-state hydrogen storage technology that allows transportation of compressed gaseous hydrogen under non-compression, and is stable in air and at temperatures below 500°C condition.

Both companies are working together to ensure the usage of Cella’s hydrogen storage material for aerospace applications.