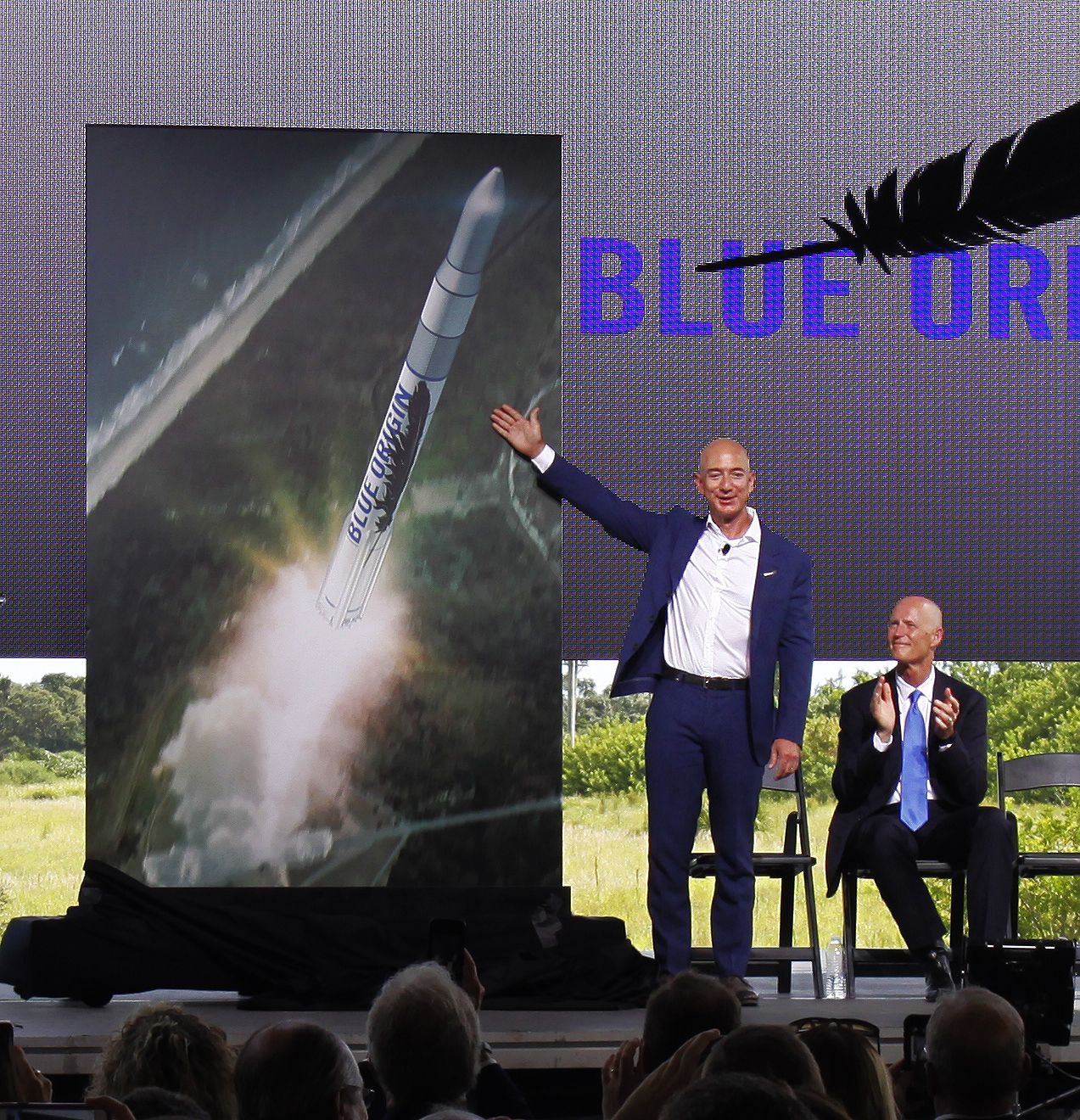 Amazon.com founder Jeff Bezos’s space company Blue Origin has announced plans to build a manufacturing facility for rockets and capsules in Florida, US, with an investment of more than $200m.

Planned to sit next to Nasa’s Kennedy Space Center, the facility is part of the company’s Orbital Launch Vehicle (OLV) programme. It is expected to support the region by creating 330 jobs.

The vehicles produced at the new plant will blast-off from a renovated launch pad, Launch Complex 36, located at Cape Canaveral Air Force Station.

Bezos said: "Our new home, Complex 36, has seen 43 years of service and 145 launches, including the Mariner missions, Pioneer 10 and Surveyor 1, the first US spacecraft to land softly on the moon.

"This historic pad hasn’t seen a rocket launch in more than ten years, too long, we can’t wait to fix that."

"This historic pad hasn’t seen a rocket launch in more than ten years, too long, we can’t wait to fix that."

Earlier this year, the company conducted first test flight of its New Shepard spaceship in Texas.

Blue Origin plans to design the spaceship to carry passengers and payloads to around 100km above the Earth.

The company is also working on BE-4 engine in partnership with United Launch Alliance (ULA). The engine will use liquid oxygen and liquefied natural gas (LNG) and deliver a thrust of 550,000lb at sea level.

The BE-4 engines are planned to be tested in Florida. It will be equipped on ULA’s next-generation launch system, Vulcan.

This week, ULA and Blue Origin agreed to accelerate development of BE-4 engine for Vulcan.